Noah’s Heart first rolled onto our radar back in 2020 as Archosaur Games’ Unreal Engine 5 mobile MMO with plenty of steampunk-fantasy flair, a seamless open-world map, and a promise that players would be “setting out on grand adventures, fighting for a better world or just living a simple domestic life.” It saw a round of testing last summer, and now, it’s launching a second closed beta as of today.

Archosaur says this leg of the closed beta will run for three weeks and then be wiped; players can test it out on PC and Android with a little bit of hoop-jumping, assuming they’ve properly signed up for invites. You can still sign up on the website, though no guarantees you’ll get in; according to the game’s Discord, this test is limited to 6000 people and runs with English, French, German, Russian and Portuguese support.

“Today, I’m writing to you to let you know that we are making progress step by step to develop Noah’s Heart and trying our best to deliver a better gaming experience as we are always doing,” Archosaur wrote earlier this spring. “Noah’s Heart, as you may see now, is an MMORPG game which creates a world for you and your friends to explore together. However, we have something new to present to all of you. This time, more than a world, it is a planet! Featuring a wide variety of biomes from ice-capped mountains to grassy farmland and medieval strongholds, there are various locations teeming with wildlife and treasure. Expeditions into these locations are bound to turn up interesting discoveries. Just like the Earth! If you keep running, you will end up with returning to the starting point of the beginning of your trip.”

Participants in the beta will be rewarded with a game pack that includes diamonds, tickets, and coins. According to multiple testers on Twitter and Discord, the game has struggled out of the gate today as devs hasten to fix some last-minute bugs, so the servers have been a bit spotty. 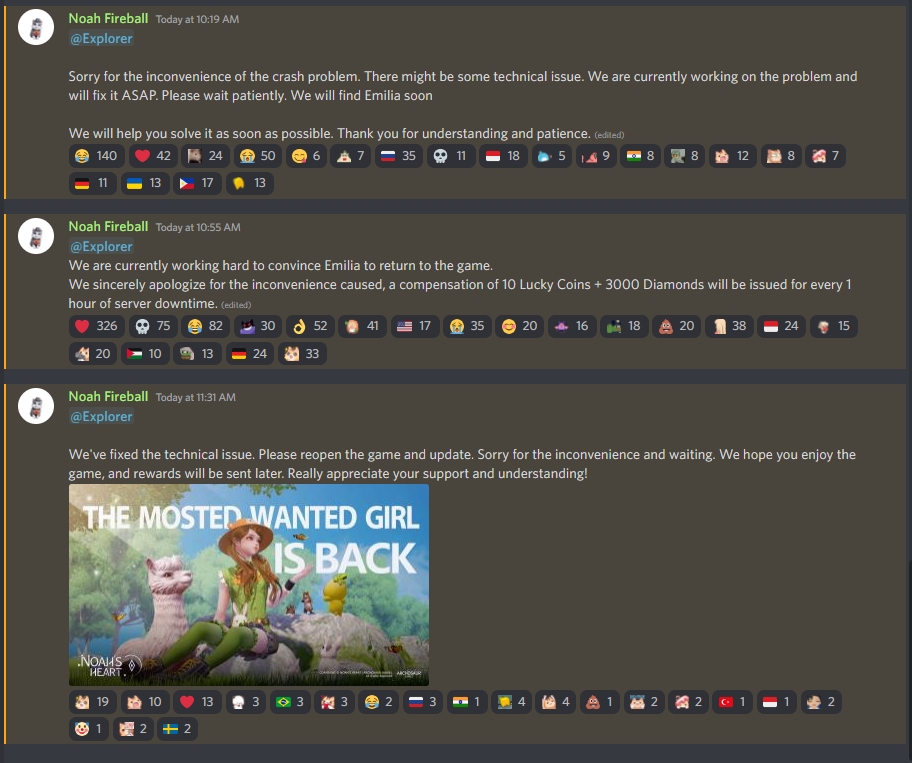 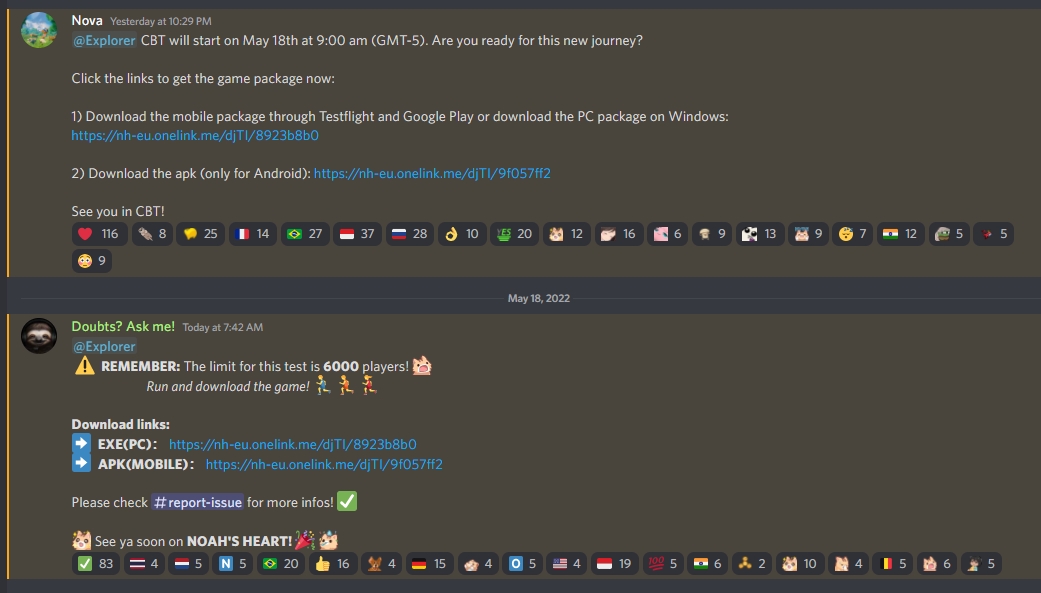 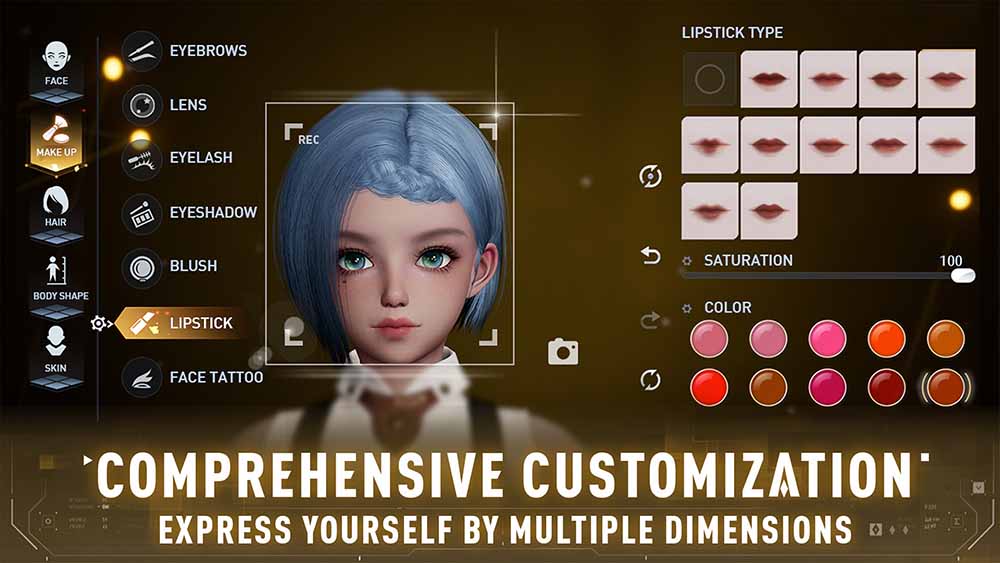