Even though City of Heroes Rebirth is a smaller rogue server in comparison to others out there, I was happy to notice that there were some people who decided to put together some missions in the Architect Entertainment feature. I was also happy that the polls from last week saw fit to let me take a peek at what’s hiding in the mission list.

As one might perhaps expect, the offerings in AE were a bit on the small side – as I said, smaller server – but they were just as varied as anything I’d experienced from within Homecoming. That is to say, there were mostly farms, but there were also some really good missions in there.

The thing I always try to keep in mind when I’m doing AE missions is that I don’t really expect mind-blowing writing. While the medium of comic books certainly is full of excellent, thoughtful, and impactful stories, I also recognize that the medium can very often lend itself to goofiness, and in many cases it shines as a result of embracing that. That line of thinking appears to have been followed by those who have been making missions in (or importing older missions into) Rebirth, as the actual story-based creations ran a generally wide swath. 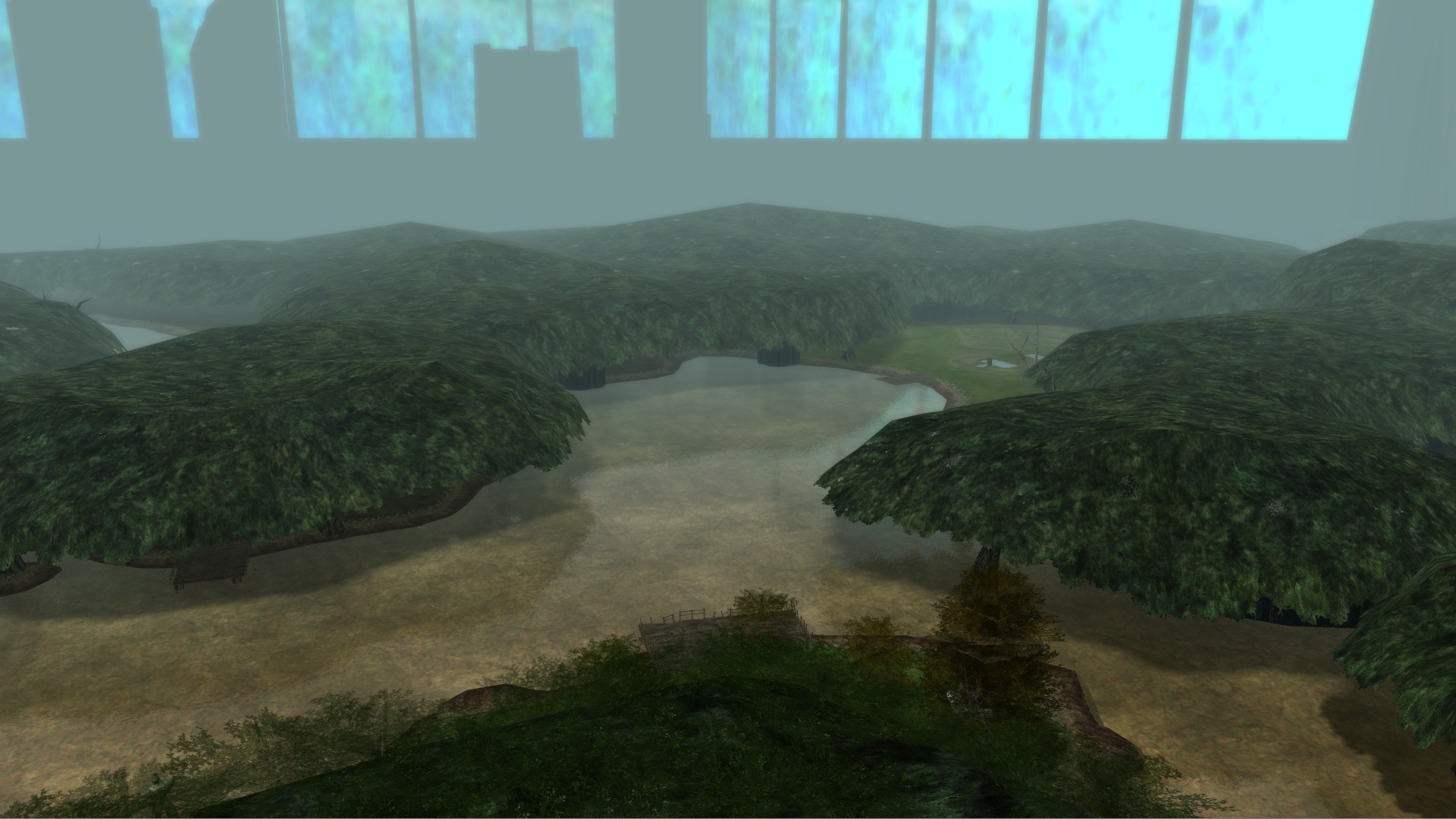 One of the first missions I took up was involving my character hiring a social media “professional” to improve my online presence. This one was a lot of fun, even if the comedy went for some low-hanging fruit (entering a den of hackers saw me greeted by a message about the air being permeated by the scent of Mountain Dew and Red Bull), but the hook of following a bumbling but well-meaning superheroic social media manager was a fun enough hook. On top of that, the mission had some stern challenge, though that was mostly because the enemies were dealing energy damage, which I’m not equipped against.

Another mission basically read like a bit of personal comic story fanfic, as a character went missing and I had to find him. Overall, another solid romp and some pretty well-done writing as it tried to strike a bit more of a serious tone. I didn’t like the fact that it involved the Council; those maps are some of the worst in terms of layout that CoH can muster.

I didn’t get to sample everything on offer, of course, but there was a pretty broad selection for the most part. I was kind of hoping to dig into one of what read like a long series of missions that were all strung together into an ongoing story or involving a regular set of characters, but I was having trouble finding the “earlier” missions in the series. It wasn’t made easier by the fact that the ratings system kind of fed all of the farms up the list.

But how were those farms, anyway? Pretty good, as farms go. One was full of easy to wipe out boss monsters, and the triple XP that was going on for the server’s anniversary made the farming that much tastier. I didn’t really stick around long, though, since I was kind of getting… well, bored. 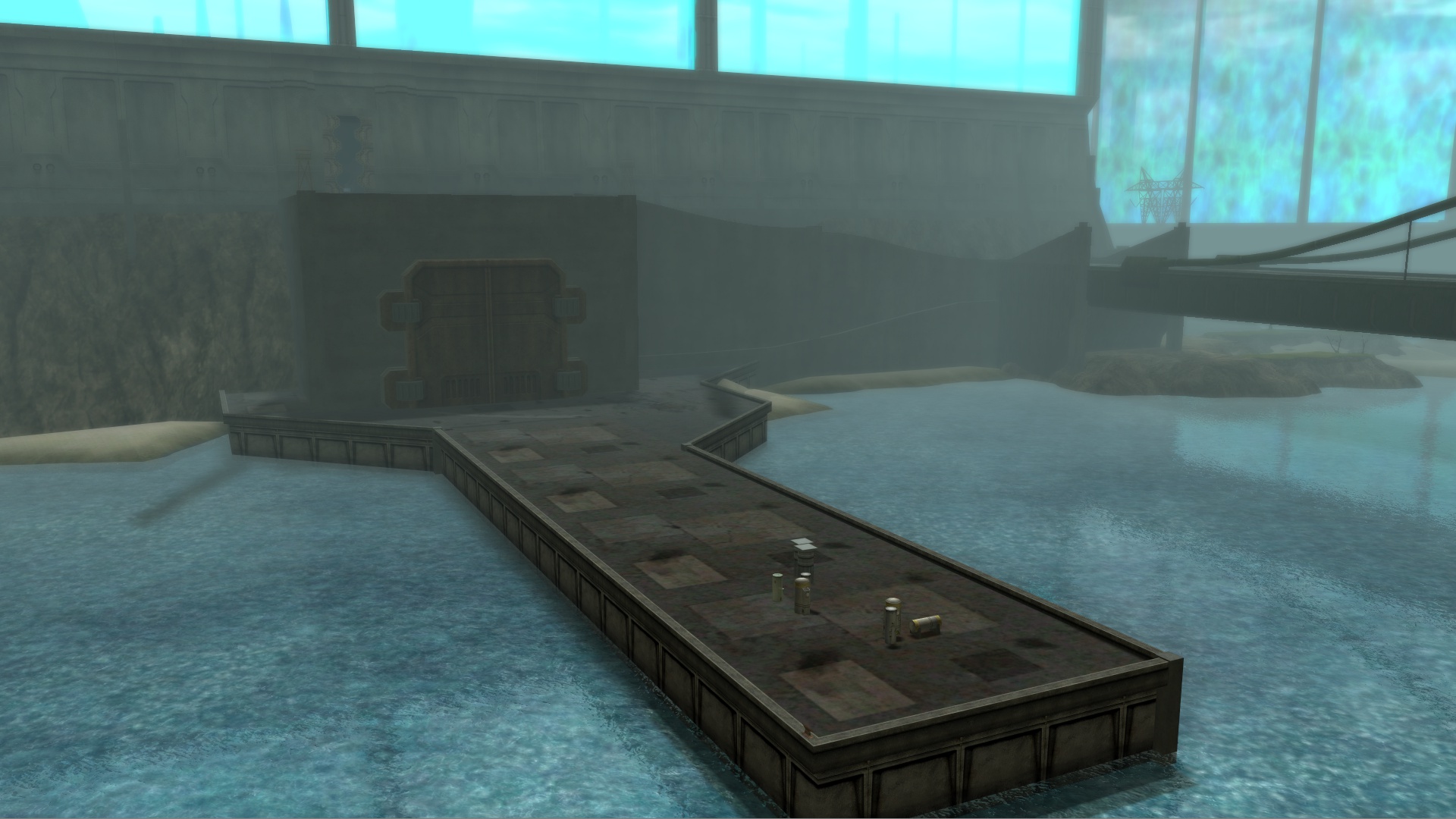 Also, the size of the population kind of gave me that same weird feeling that I had when I entered Paragon Chat, when I was roaming around familiar places but otherwise felt lonely. I do need to point out that this is less a mark against Rebirth and the people who play and love it and more a failing of my own schedule. Working two jobs kind of leaves my time for this series at something of a premium, and at weird days and hours besides.

Finally, I continue to be unable to shake the idea that I’ve really fully said goodbye to City of Heroes. Again, I didn’t have a bad time in Rebirth, but I also had a hard time reconnecting with the joy that this particular MMO gave me. This is probably another mental failing of mine, but I am finding it exceedingly difficult to wipe the mental slate clean, hop back into this game, and just enjoy myself as if I were brand-new again. Which, incidentally, makes me think I’d feel similarly if I ever got back into a WildStar rogue server. And that prospect kind of worries me, if I’m honest: At what point can you square up with the fact that a dead game is truly dead, even if its been resurrected?

Still, it was nice to visit Rebirth, and though I probably won’t be back again (and I’m not really sure I’ll be in Homecoming very much either), I’m glad that I had the chance to see what this other server is up to. Having that experience of different perspectives about what CoH “should” be is pretty interesting. I wish those running the server and those playing more regularly a great time. The community might have felt perceptibly insular (again, emphasis on perceptible; I’m sure it’s completely welcoming and eager), but it’s clear that this server is loved. After all, it wouldn’t have been around for three years if it weren’t. 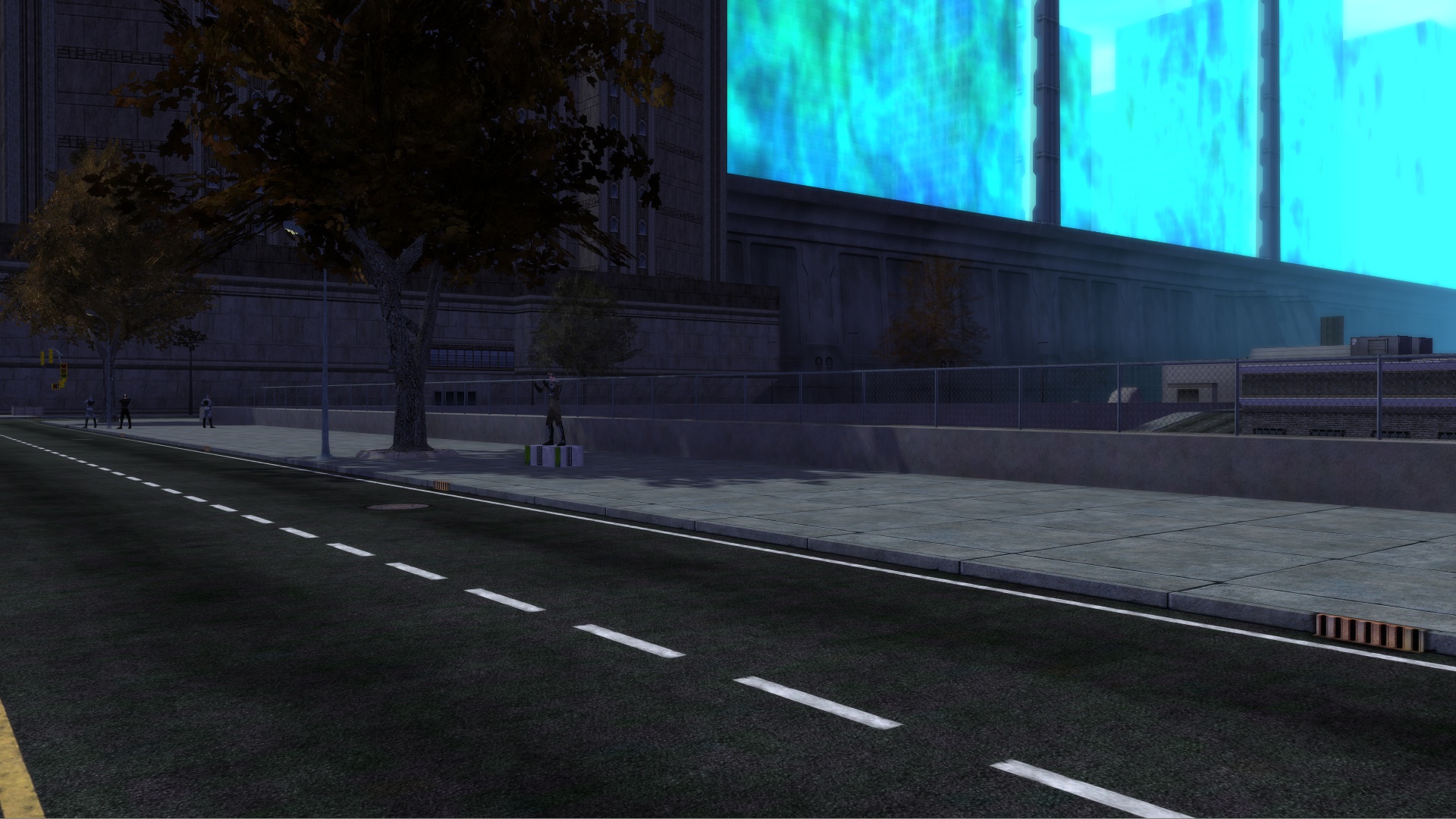 Now, it’s time to head into Final Fantasy XI. For reals this time. The polling has seen me start off in Windurst, but now it’s time to decide what starting class I should pick up. Pity it’s not a Rune Fencer, since I’ve never experienced that. In any event, here are the choices for this week.

What starter class should I begin with in FFXI? 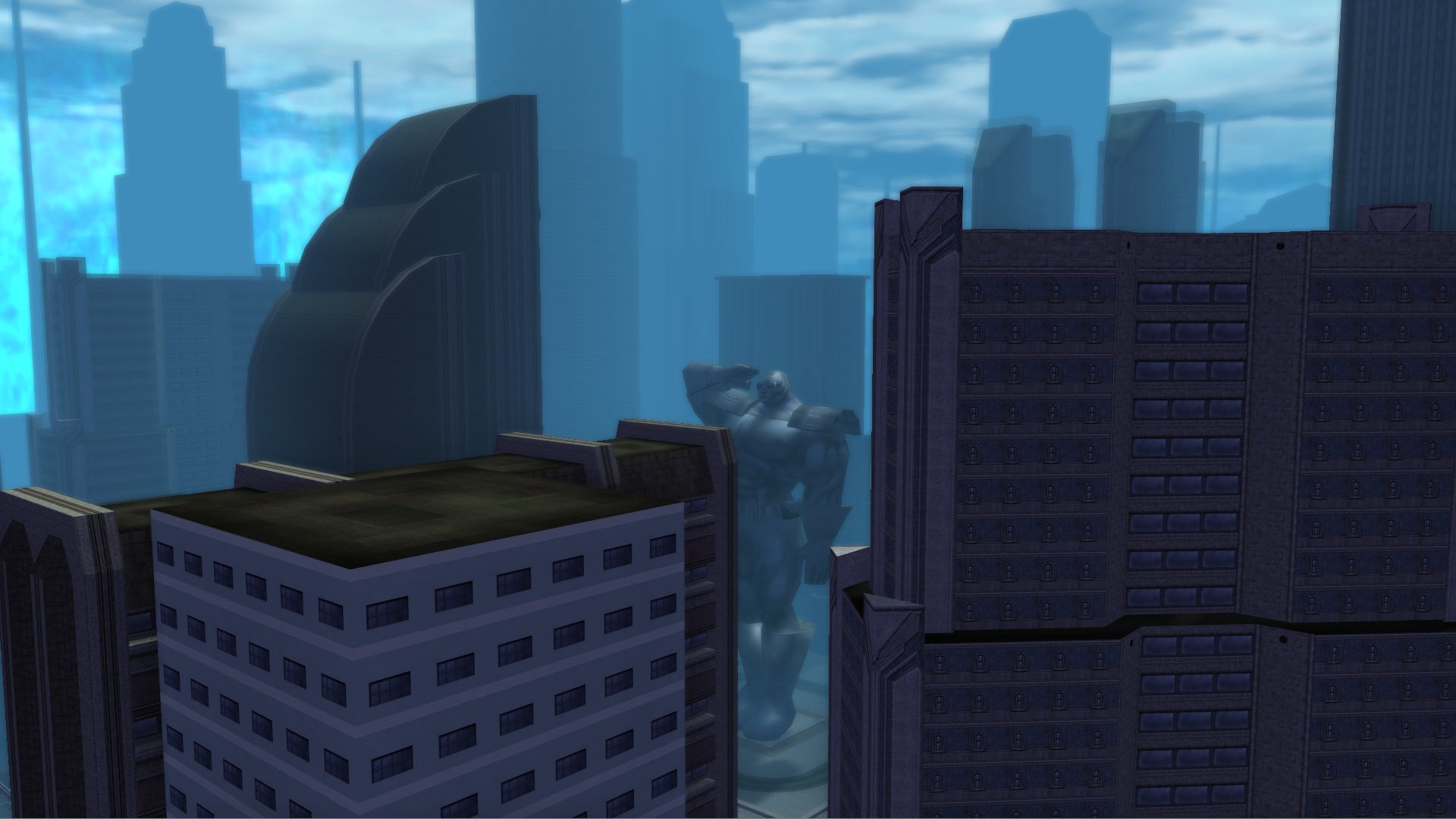 As always, polling will wrap up at 1:00 p.m. EDT this coming Friday, May 27th. Right now, I think I need a moment to process my feelings about City of Heroes, rogue servers, and whether one really truly can go home again. Huzzah for introspection!