The multiplayer “shared world RPG” Tower of Fantasy made its global debut to players yesterday, and unsurprisingly, it didn’t exactly go off without some server issues. In other words, it went off like pretty much every other MMO launch in our genre’s history.

Shortly after the game went live, players started reporting lengthy queues while the devs noted that players were unable to enter their servers. Problems with server stability were reportedly fixed and players received compensation bundles in the form of dark crystal cash shop currency and gold nucleus gatcha roll currency. Meanwhile, players who did not receive purchased items will also be compensated in some manner within 72 hours.

Players of the game are further calling attention to a portion of its EULA, which states that players allow the devs to take “screenshots of [the] game window and windows covering the game window” as part of its anti-cheat measures. Some fans are rankled by the matter, while others argue that it is not dissimilar to other anti-cheat protections in other MMOs.

In the meantime, the game’s Twitch Drops campaign is going live, offering fans the opportunity to snatch up extra goodies for watching select streamers. A quick check of the game’s server lists are also seeing that queue times don’t appear to be going away, though most NA servers are busty but generally open at the time of this piece’s writing. That said, the situation will obviously be fluid and may remain so for a good while. 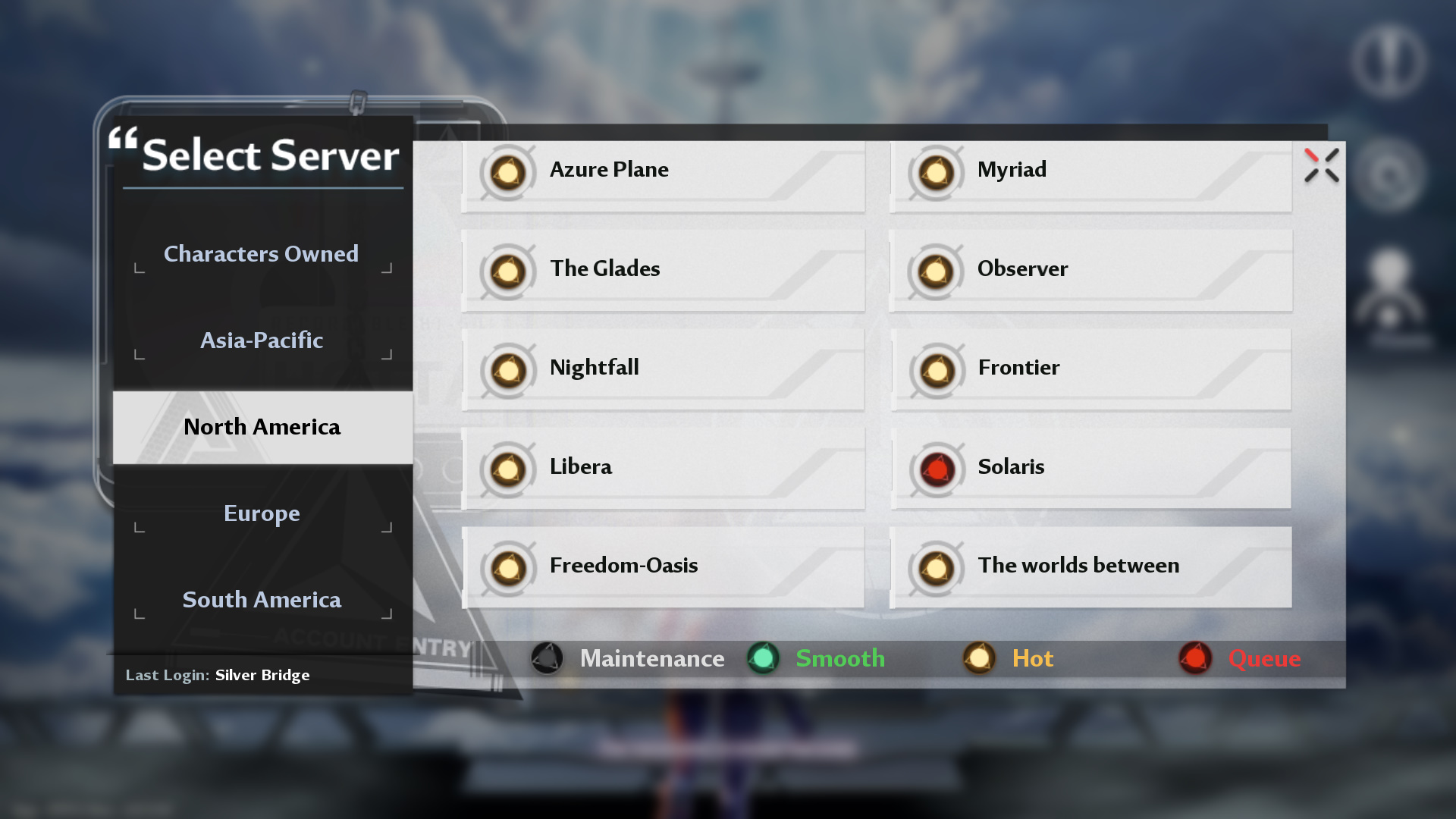