Heroes come in many shapes, forms, and professions. While nobody typically thinks of them, the pylon-proppers are always selflessly keeping virtual world docks from falling into disarray and entropy. Every day, pylon-proppers get out there and do what they do best, even if it means they have to take a nap while doing it.

So today we salute heroes like Skoryy who wrote, “One makeover kit and three days of Guild Wars 2’s Festival of the Four Winds fun times later, Mirka finally has some time to relax with his cozy new shawl.” 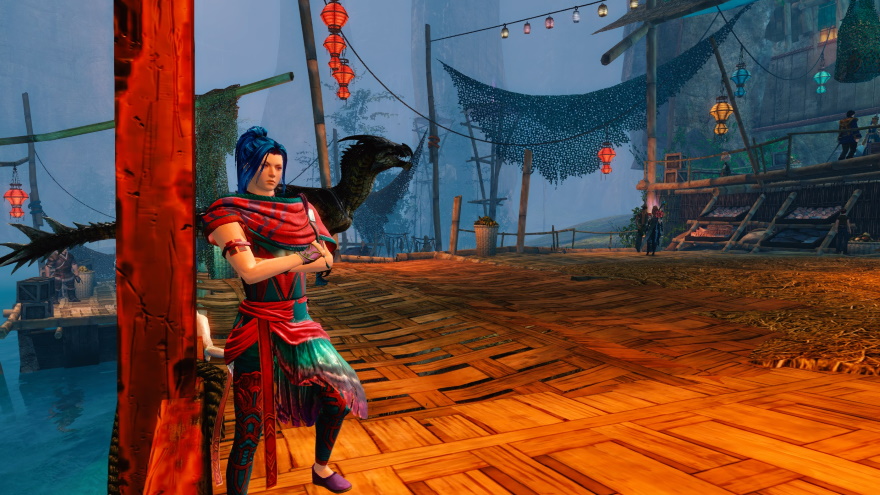 When you need amazing hair, razor-sharp frisbees, and a gritty, determined attitude, you’re going to want to enlist the services of Vincent in Final Fantasy XIV. My mom always said not to run with scissors, but with killer discs? Sprint away! 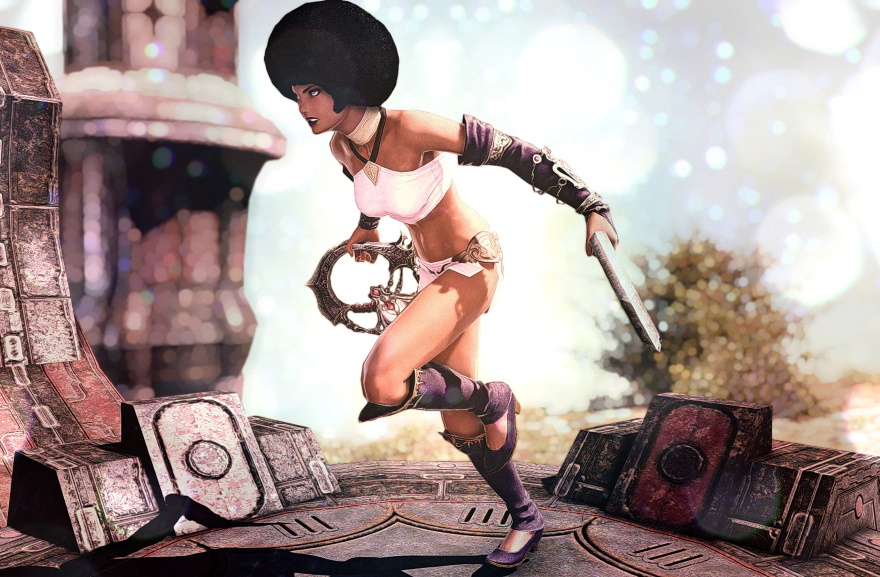 Where’s Utakata vacationing in Blade and Soul this week? I’ll leave it to your imagination. But if you listen very, very carefully, you might hear the following on the wind: “Aruba, Jamaica, ooh, I wanna take ya…” 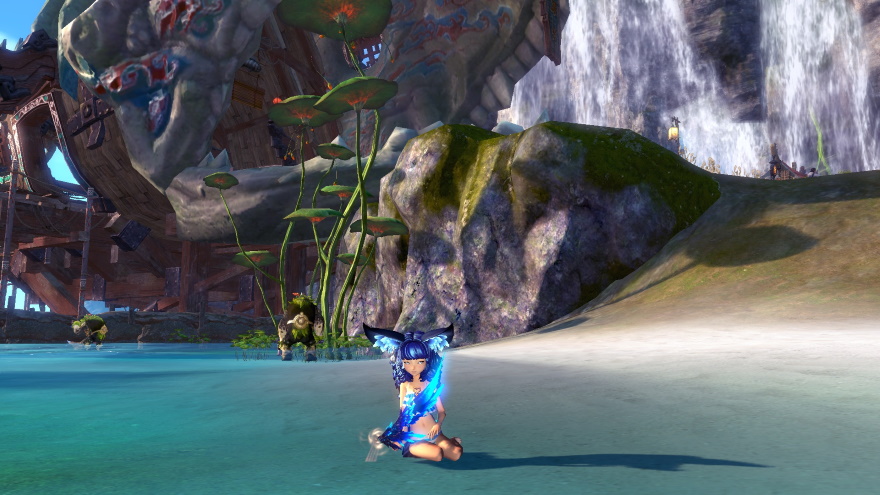 “Welcome to my meditation session with my gorillas,” said Minimalistway. “Bailey is the white one, the other is Kevin.”

When you woke up this morning, you didn’t know you’d be meeting a World of Warcraft gorilla named Kevin, did you? Life is interesting that way. 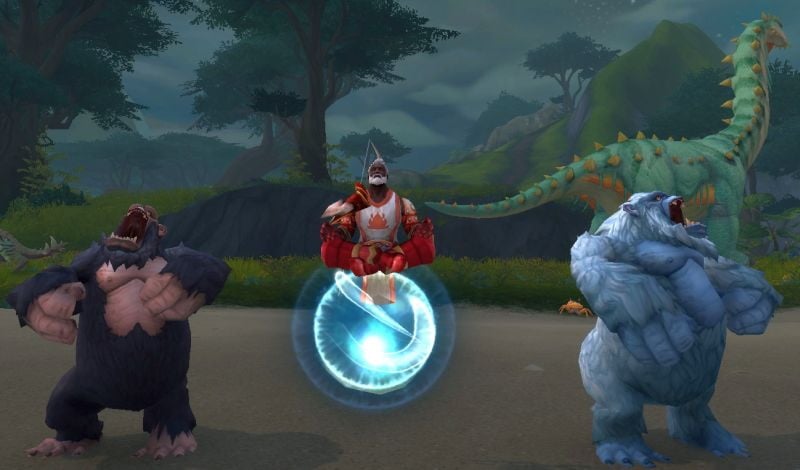 “This sequence in Guild Wars 2’s End of Dragons is basically the best sequence I’ve ever seen in an MMORPG, full-stop,” said Bree, “and I think people have been reluctant to talk much about it because it’s pretty spoilery and has a way better effect on you if you don’t know it’s coming. This scene alone is why End of Dragons should win best expansion in 2022.” 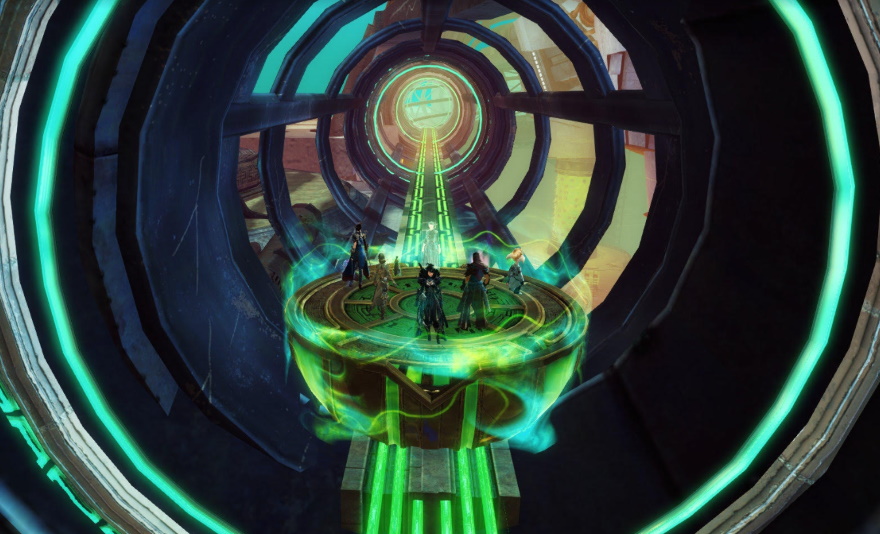 Speaking of spoiler alerts, you’re going to be seeing some more amazing screenshots in our comments section as readers such as you — or maybe you! — post pics of their adventures.