This week in Chimeraland was all about growth – not necessarily for my big round boy Chonkhonk but for my abode and for McFishy himself, thanks to the voting public’s suggestion. I kind of figured both of these tasks could be burned in rather short order, but I ended up being pretty incorrect.

The first job I wanted to take on was to build out my house, but first I elected to relocate it, meaning I picked up all of my furnishings, tore down all of the four walls I had built, and plucked the Spirit Orb that’s at the epicenter of everything housing progress-related, and skipped my merry way northward. Along the way, I managed to get killed, but that actually ended up being a boon because the resurrection tower that I ended up at seemed to be some prime real estate, especially being near what I think was a major city.

After I found a suitable building location, I got to work on redesigning the house, making use of the larger area I was able to build on with the housing upgrades I had unlocked. It still ended up being a bit of a shack, but at least it was a larger shack, with space enough to more comfortably place all of the workbenches that I had accumulated to this point and even a little bedroom to boot. 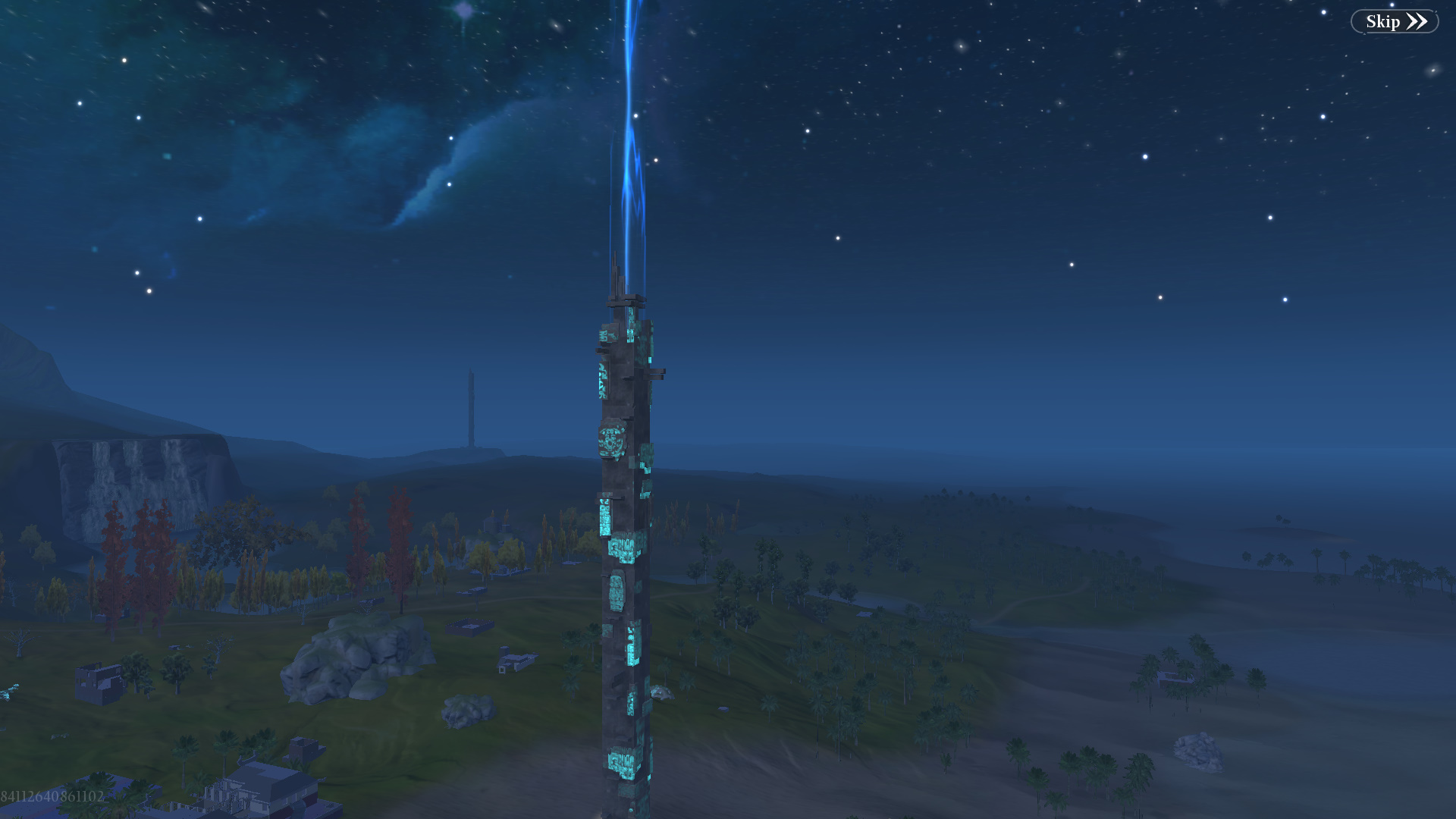 Why did this end up being a longer job? Well, not only did the new larger house require more building materials, but I also had to stop on a few occasions to clear the objectives the Spirit Orb demanded of me in order to upgrade my lot, which in turn would allow me to put down more building pieces, more furnishings, more tools – more everything, essentially. This wasn’t quite a chore, but it did have me halt what I was doing long enough to hoover up the things I needed, and in the doing I started to get used to the various tools at my disposal for finding what I needed, such as the tracker that lets me focus on either a type of harvesting point of interest like trees, plants, or animals, or specify the exact material I needed.

This is one of the single best quality-of-life features in Chimeraland’s survival sandbox aspect. Sure, I still had to wander around and find and harvest the things I needed, but having the ability to zero in and see precisely where I needed to go was critical, and it made what would otherwise be a stopgap to my enjoying myself into a smoother endeavor.

I just wish the same could be said for placing housing pieces, which is a bit of a pain owing to the inability to fly around or change your camera view from a terrestrial over-the-shoulder perspective. That’s not really conducive to finer detail, but then building a house in Chimeraland isn’t really about finery or details. Still, by the end of all of the futzing with the camera, tracking down resources, and upgrading my Spirit Orb to allow the space I wanted, I ended up with what I think is a pretty handsome domicile, and the hours just sort of pleasantly melted away as I worked.

That said, I’m definitely not moving from where I’m placed. This is my home now, for better or for worse. 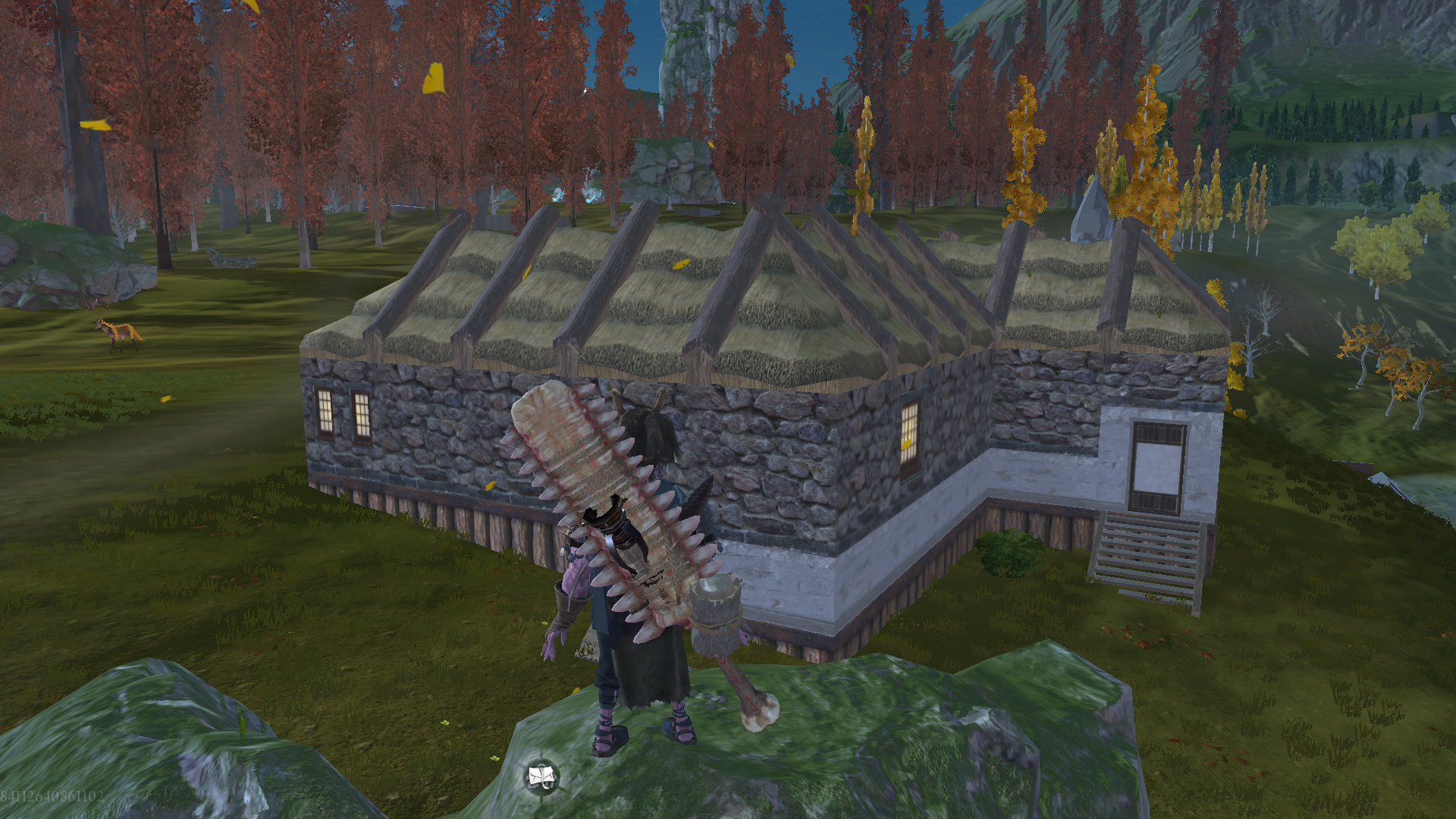 Following that, it was time to get my character leveling up and running. I started doing things wrong here from the get-go, first attempting to take on stronger monsters than myself and Chonk could handle, and then spamming the Mirage feature to fight bosses. The latter awarded only currencies and materials and no XP, while the former kind of ended up being far too much risk for very little reward.

All the same, it did at least get me much more comfortable with the way combat in Chimeraland works, and I also successfully got my revenge against the condor monster that aggravated me into vendetta silliness during a previous livestream I hosted of the game. I now have a bird pet sitting in my pocket, waiting for the moment when Chonk is strong enough to defeat and devour it.

As it turns out, the best way for me to be getting XP was to follow through with the various guidance quests that the creepy angel lady living in my Spirit Orb gives out. These were both instructional and kind of boring, occasionally getting me used to how things work while other times just kind of repeating steps that I was already very familiar with.

Another way to earn XP that was a lot more engaging was opening the rift into a realm full of monsters to carve through and level up from; it was basically like hunting monsters in the open world but on steroids, and I could just shut off my brain and slay. 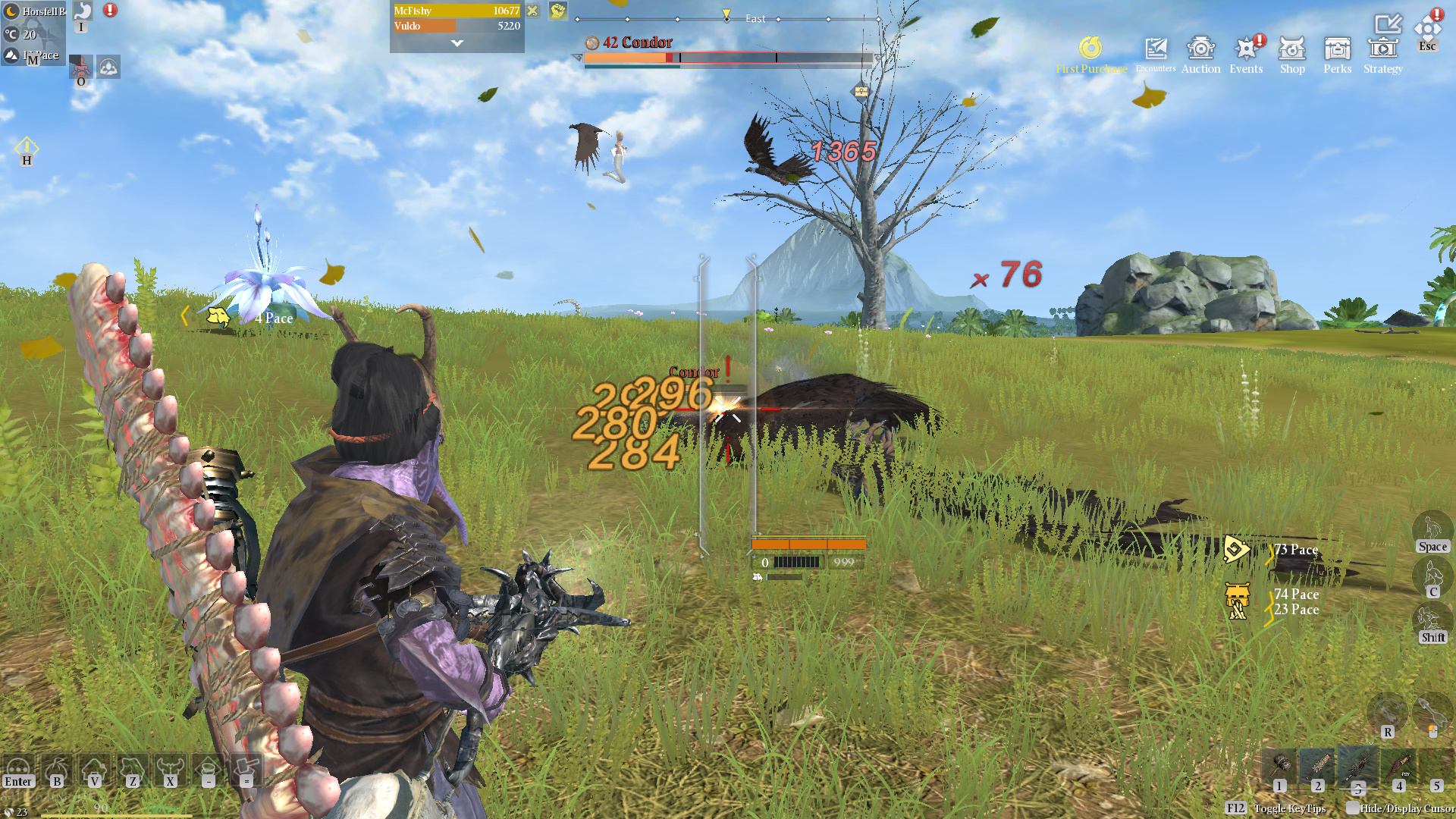 For the most part, I’m starting to hit a rhythm and jiving with the way Chimeraland does things. It’s still unlike any other game I’ve played, but it’s also starting to get familiar and a little bit routine. That’s not to suggest that my time in the game is getting humdrum, but more that it’s getting to be more relaxed, easygoing, and more importantly understood. I feel like there are some surfaces that I’m yet to scratch, but for the most part I have to say that the weird of Chimeraland is fading away and it’s just becoming a fun little game.

However, there are still a couple of options open to me in terms of XP gain. As I mentioned, the Spirit Orb Lady has been my go-to NPC for all things XP quests, but there are several others as well that have popped up that provide additional tasks and some XP earnings as well. That means that the first poll for this week will be a question of how I should go about getting character levels.

Which quests should I take up?

The next poll will be about our upcoming next adventure as the month of August slowly begins to ebb away, which means the next game to focus on needs to be decided.

What game should we play next month? Choose My Adventure! 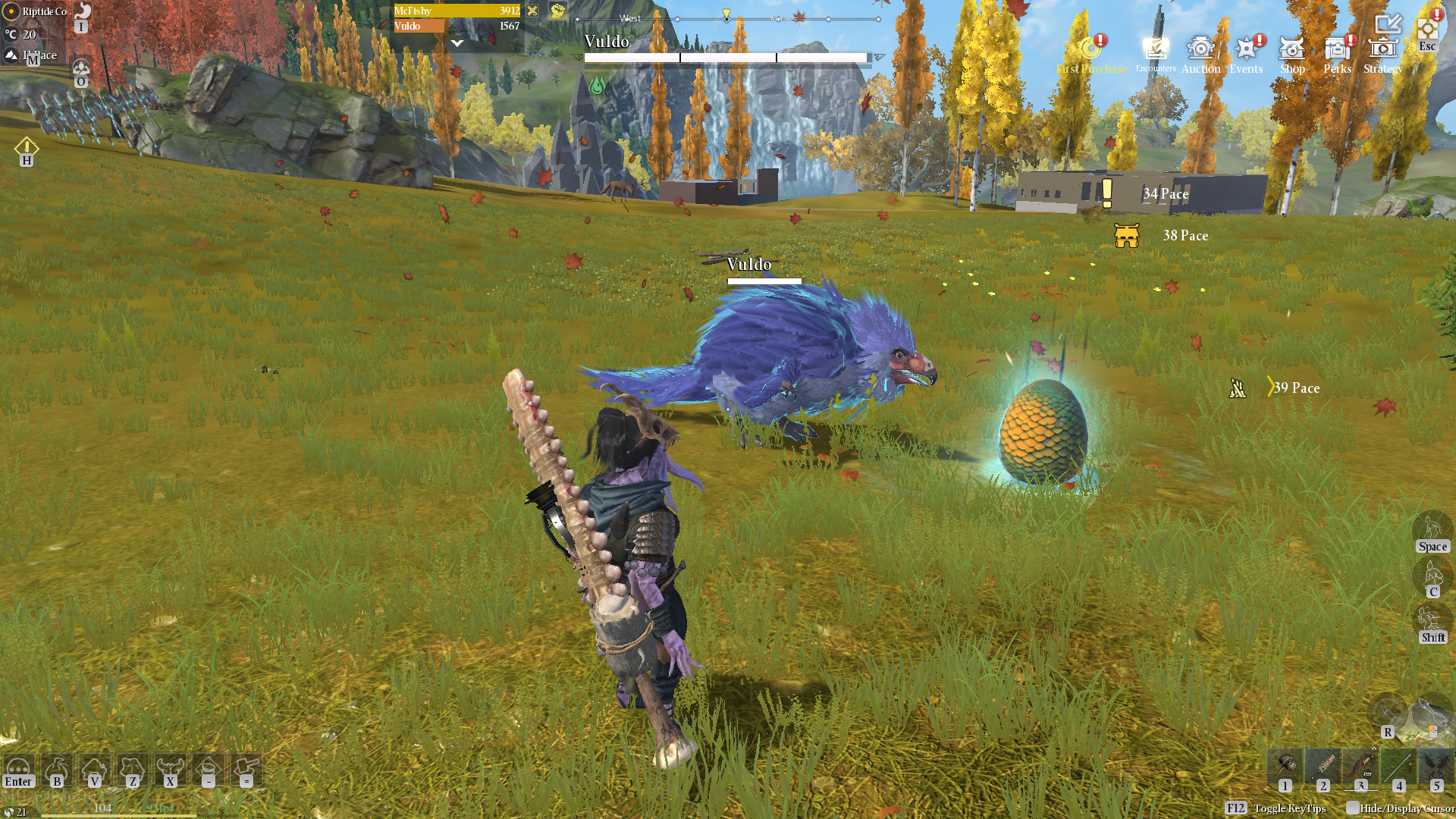 Polling will close at 1:00 p.m. EDT on Friday, August 19th, as ever. Until then, I’m going to maybe take a break. Or run around and harvest things. Who knows.