When a popular game comes out, expect to see a whole bunch of pictures of it slathered across the One Shots comments section! That’s the lesson we must once again learn from the recent release of Tower of Fantasy, which is now giving me hardcore FOMO.

Our headlining image is from Rees Racer, who says, “Very much enjoying Tower of Fantasy. I’d describe it very similarly to something I read in an initial impression this weekend, as a kind of messy Genshin Impact with multiplayer. I think there are definite similarities, but the systems and mechanics are just different enough to seem mostly fresh, and it certainly is more ‘MMO’-like.” 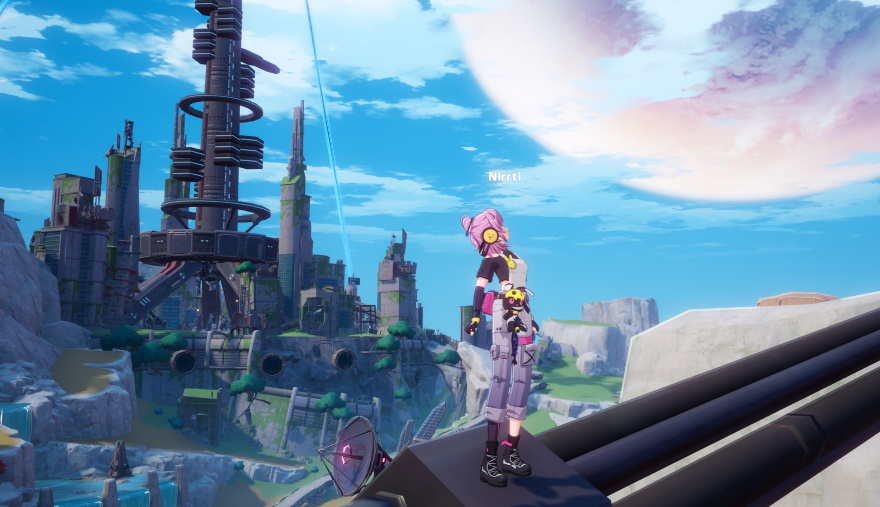 We’ve got a couple more pictures from this title to share, such as Hikari joyriding past a what looks to be a county fair.

“We did the Navia Ecological Park exploration quest today. So much fun. Reminded me of our days in Secret World trying to figure out investigation missions for the first time. And of course, every time the fireworks and music play in Tower of Fantasy, I need screenshots. I love Cetus Island, even if the doc is out of her mind.” 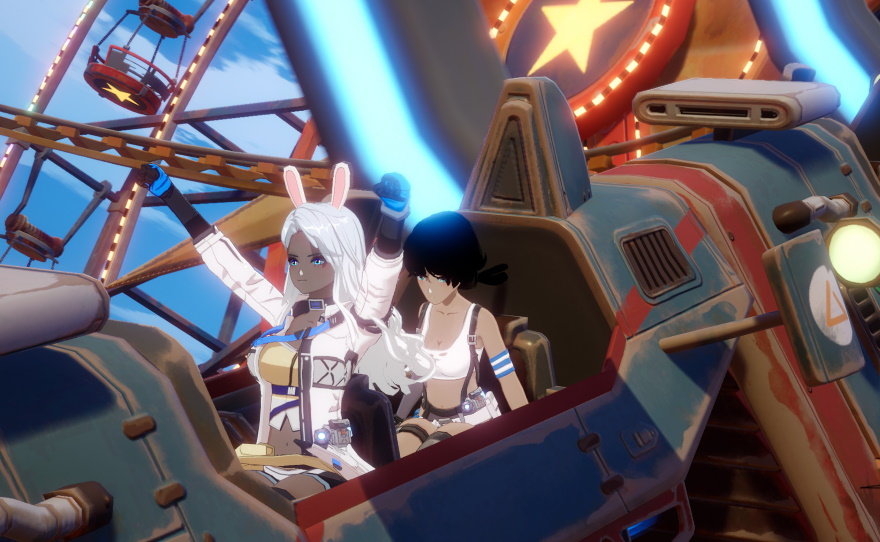 And Josh has all the luck with this super-charged character: “Takin a very short break from XIV before 6.2 drops and playing around with Tower of Fantasy — and making a friend really really mad that I pulled Nemesis without spending a dime.” 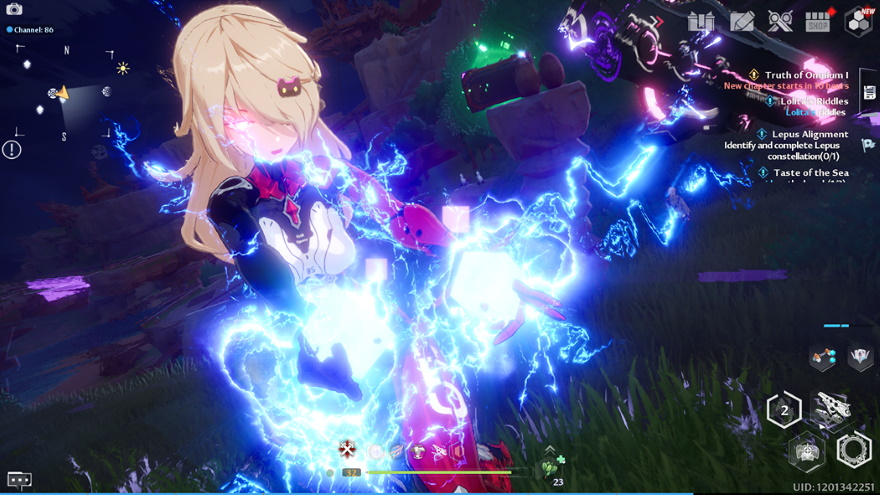 We’ll move on from that title to Guild Wars 2, where Skoryy is thrilling us with EXTREME TEA DRINKING ACTION. Earl Grey, scalding hot!

“There are other little things in End of Dragons that stand out, like the tea room complete with tea animations if you sit in the chairs,” Skoryy said. 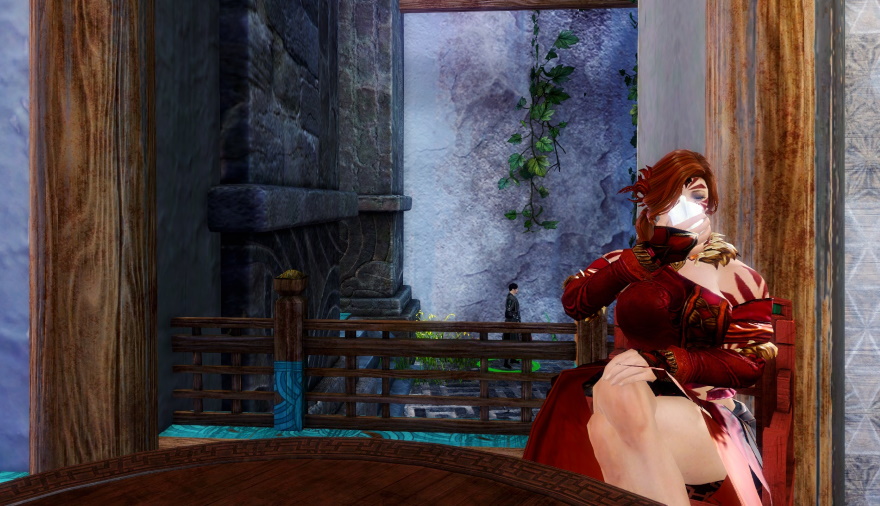 And staying in that game universe, we shall peek in on Bryan’s Reaper, who is wearing an understated garb from this year’s fall catalogue. 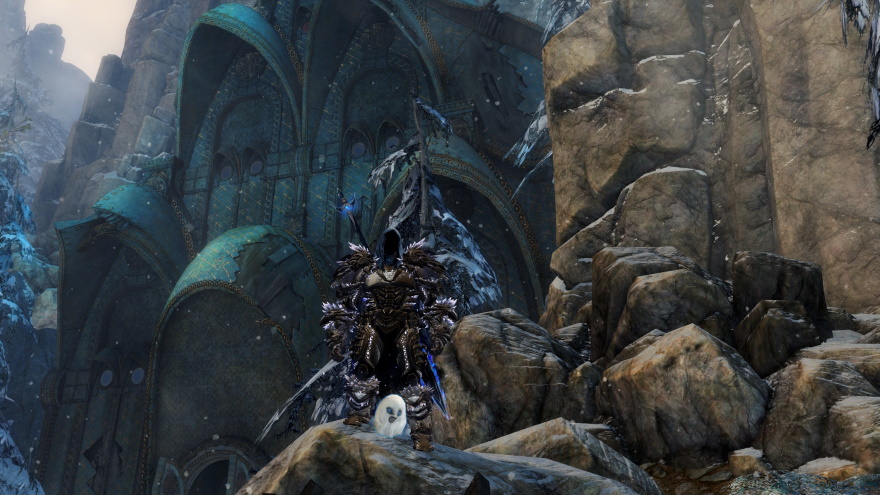 If you give a hoot about MMOs, then pollute the comments with your screenshots, stories, and insightful observations! See you there!