Lord of the Rings Online’s recent loosening of class/race restrictions is either the greatest or the worst thing that’s happened to the game, depending who you ask. But for those reveling in the ability to make previously forbidden combinations, it’s been quite the joy.

For example, take Bel: “My Hobbit Lore-master’s bear is not impressed that we are being asked to deliver yet another batch of mail. Thankfully, we finished delivering mail all over the Shire and the bear did not eat a single postmaster.” 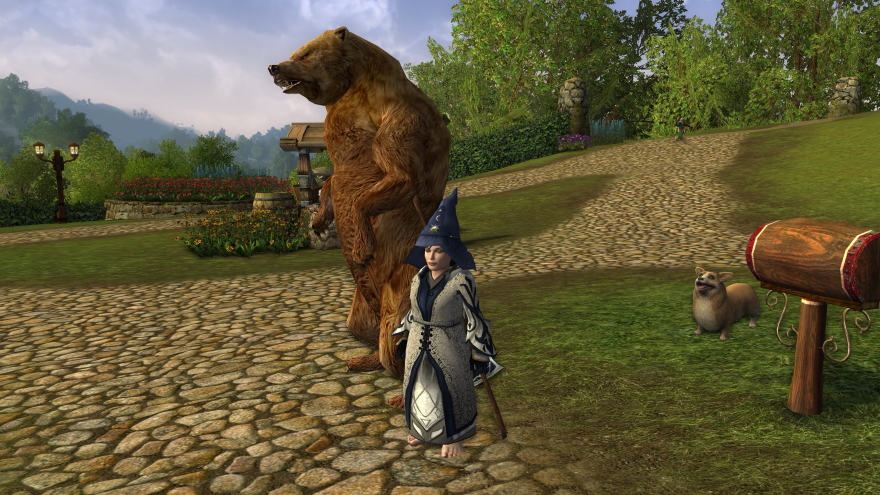 Josh is all about the poses and (final) family fantasies in FFXIV: “I had a thought to try and make up two kids (and what they’d be like full grown) for my Warrior of Light.”

Quite the resemblance! And I’m sure they’re not asking you for nineteen years of backdated allowance! 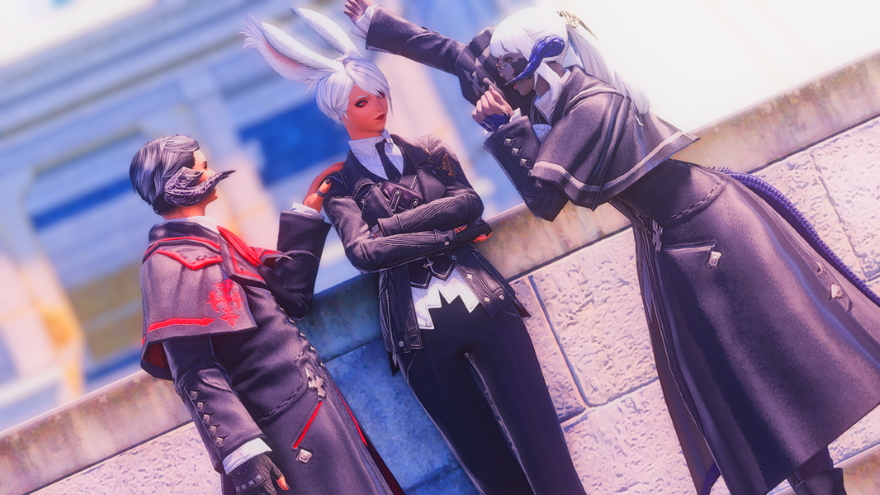 “After 40+ levels of the Ringwraiths acting as if fighting me is below their paygrade – and to be fair I suppose it is – I finally crossed swords with one of the Nine,” said Sixuality. “I’m so used to the Big Bads in LOTRO leaving me for their minions to deal with that it came as a genuine wow moment when I realized this one was sticking around for a fight. Well done, devs – I did not see that coming.” 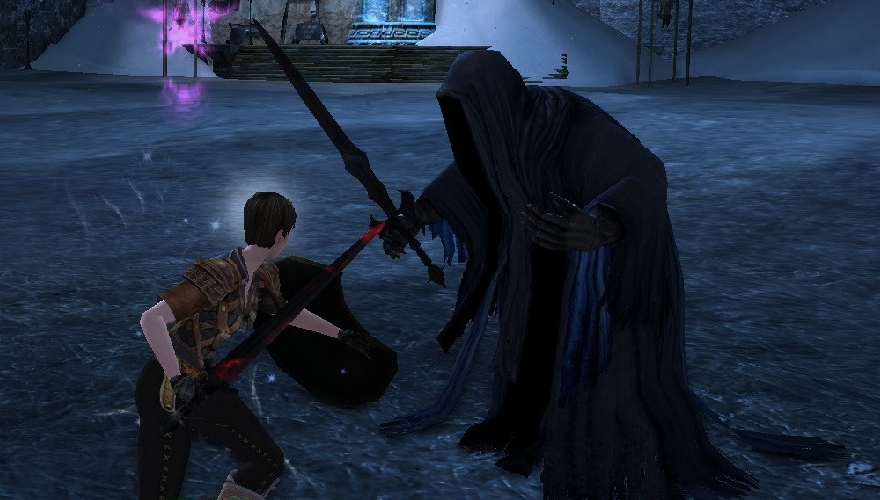 Over in EVE Online, Minimalistway is excited to have found an interstellar drive-thru. But do they provide burgers and fries — or murder and thievery? It’s always a toss-up.

“I honestly play this game for the views such as this.” 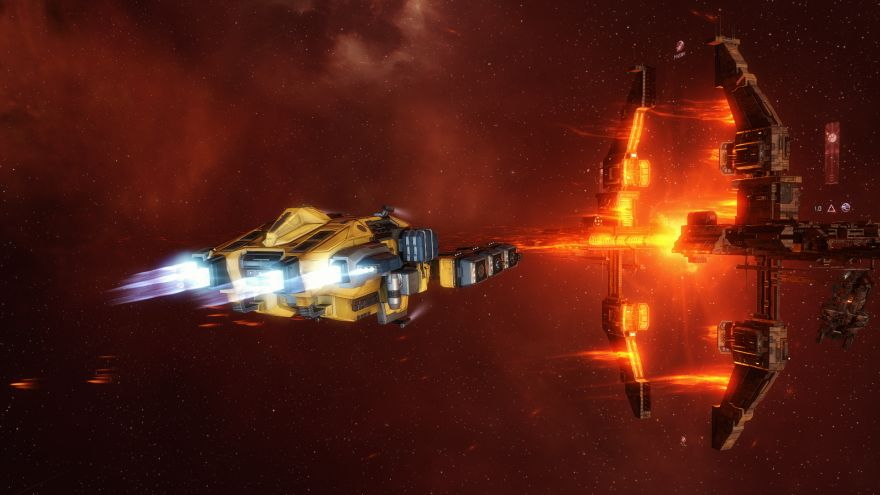 IronSalamander8 takes us home with this puffy snowy landscape in Garden Warfare 2: “This time, we’re back to the Great White North! Here’s a nice sky box with the view to a cabin where a mounted moose head is a bit too animated.” 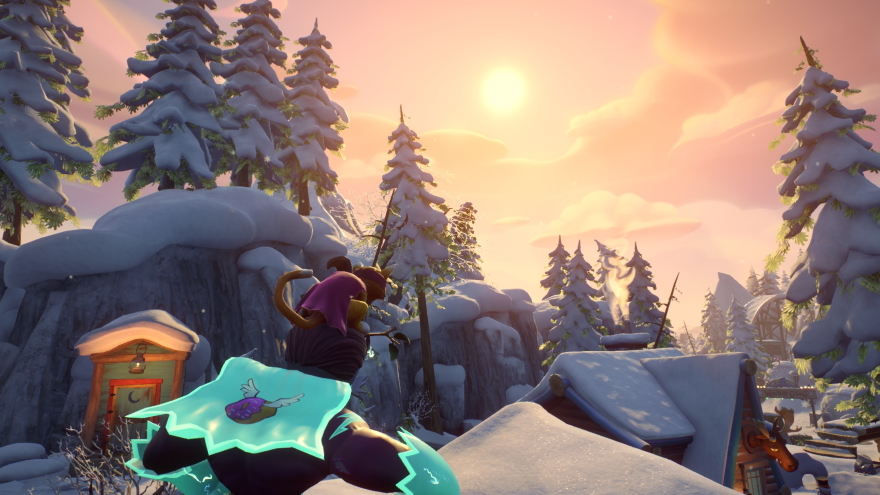 That’s it for passive viewing — now it’s time to swing into action and post a few pictures yourself! Join us in the comments as we share our screenshots and stories from this past week.