If MMORPG worlds were anything like our own, you have to imagine that there’d be all sorts of waivers and legal restrictions before allowing people to jump on magically floating platforms without safety nets that are hovering over the abyss. Maybe this is the fantasy world equivalent of the X-Games?

In any case, Minimalistway is contemplating something rash in Final Fantasy XIV: “I found a new, beautiful jumping puzzle — so beautiful the time ran out while I was looking around.”

Yes, because what we need is a timer to encourage you to jump after across the dangerously unsafe platforms. 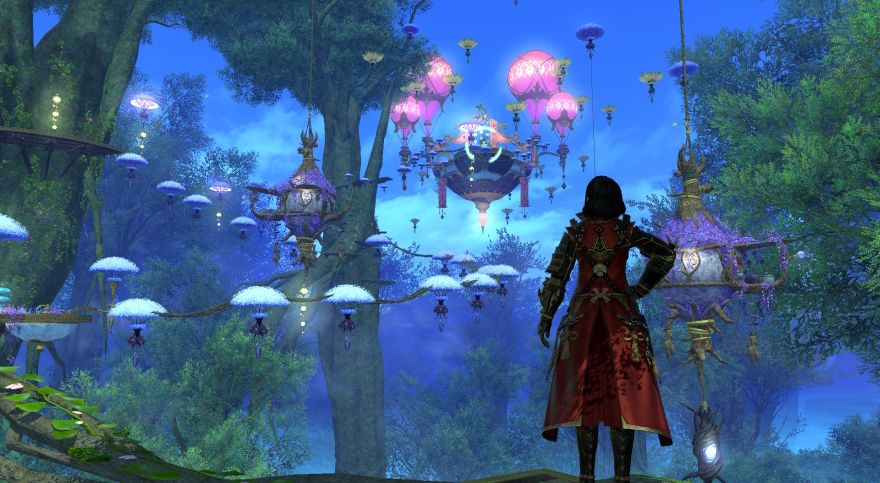 “As the home of the dragons, World of Warcraft’s Dragon Isles are full of dragon statues, some decorated with flowers and such,” said Lucky Jinx. “I haven’t seen Grateful Dead yet, but I’ll keep my eyes open. Good times.”

I don’t know about you, but I routinely erect giant stone statues of myself all across my front lawn so that people know what I look like. Standard practice, really. 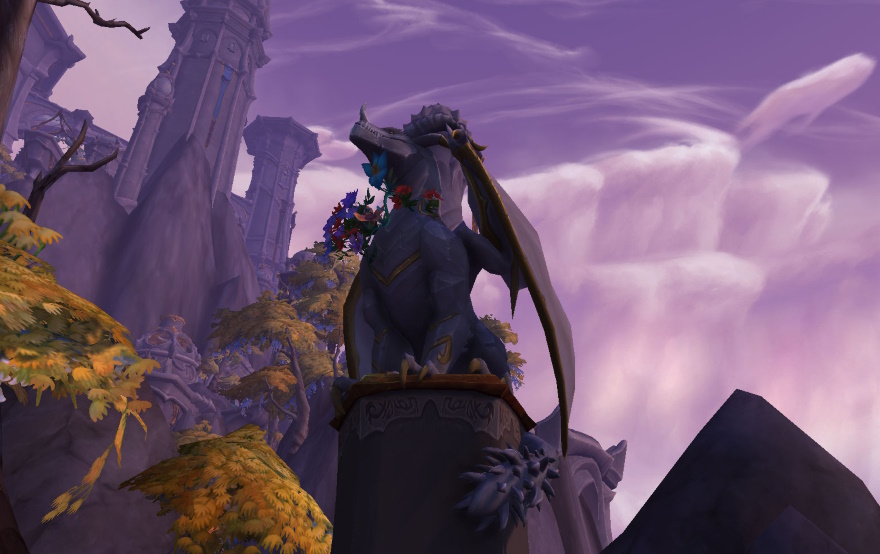 In the future, the best-paying and most highly specialized job goes to the floor buffer of these high-tech plazas. It takes great skill to make something this shiny and reflective!

Hikari can’t get over the view: “Who is that bunny girl I see, staring straight back at me? Ray tracing looks lovely in Tower of Fantasy. A bigger payoff than I expected.” 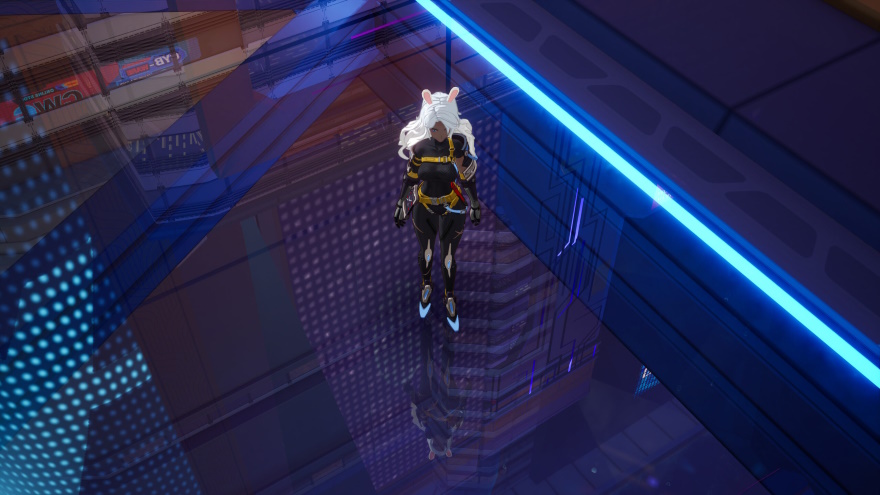 Oh hey, it’s Massively OP’s own Chris in one of his rare moments where he’s not plowing a trillion-dollar spacecraft into the side of a mountain! Fly well, good buddy! Oh… well… it was good while it lasted.

“During my stream of Elite: Dangerous, my best friend/wingmate caught this glorious shot of our ships. Bet you can’t guess which is the miner and which is the combat escort!” 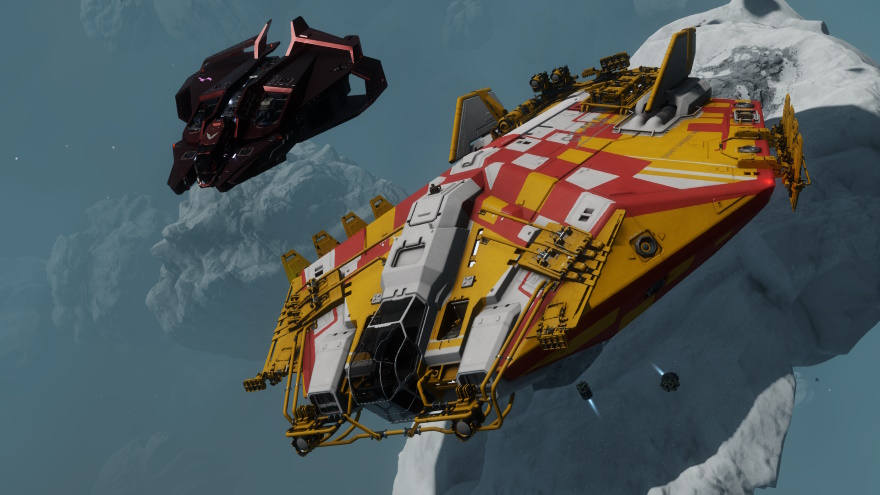 “One does not simply walk into Garlemald,” Vincent mused while not coming to terms with the fact that there’s no pathway down this mountain and that the last cable car left 45 minutes ago. Maybe one can fling one’s frozen corpse into Garlemald? 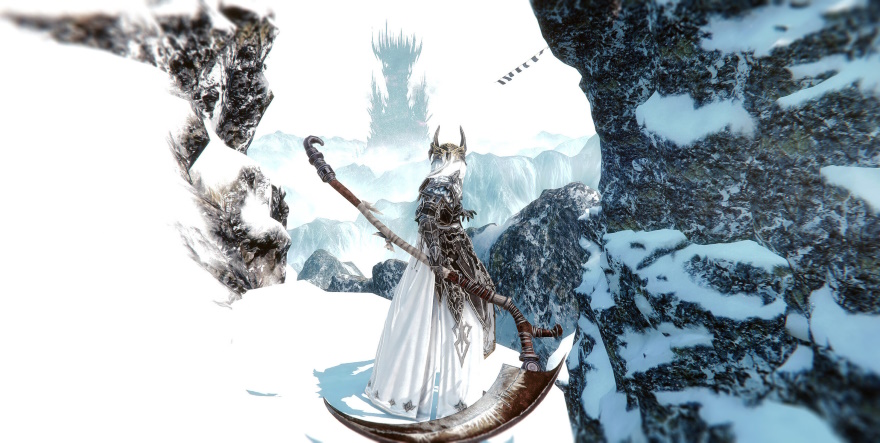 Don’t be intimidated by the high quality of what you’ve just seen! Rub your eyes, shake some sense into that pretty head of yours, and get to posting your own one shots in the comments!