82 POSTS 92 COMMENTS
Ben (Braxwolf) cut his teeth on the Atari 2600 (no really, that sucker felt great on the gums) but in recent years expanded his love of gaming into content production. He's contributed to several MMO sites and blogs, including his own blog and podcast. A fan of Bethesda's single-player games, Ben will be living in Tamriel for the foreseeable future, contributing to Massively OP's weekly ESO feature Tamriel Infinium 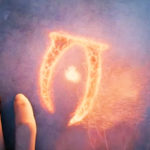 Ben Griggs - December 30, 2020 1
This morning, mysterious parcels began to show up within The Elder Scrolls Online community hinting at details of the next major chapter release, which... 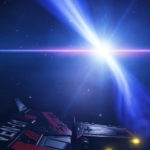 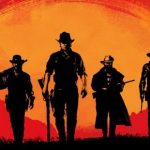 The Soapbox: Red Dead Online is just not as fun as it should be

Ben Griggs - December 3, 2020 20
A few weeks ago, I detailed my newfound adventures in the single-player title Red Dead Redemption 2. More relevant to our interests here on... 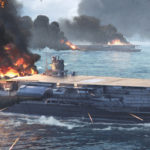 Ben Griggs - November 12, 2020 1
Gamers tend to harp on game companies for the very public mistakes they make. While most of the criticism is clearly deserved, occasionally a... 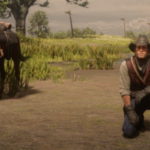 MMO Burnout: Red Dead Redemption 2 succeeds in spite of itself

Ben Griggs - October 23, 2020 9
I have very little experience in the Red Dead world. I can recall wandering around Best Buy nearly two decades ago and encountering an... 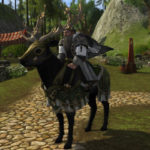 Ben Griggs - September 19, 2020 7
I’ve often sat and pondered exactly what it is that I enjoy about the MMO experience. After all, being educated about your own likes... 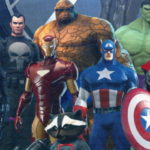 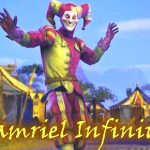 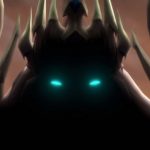 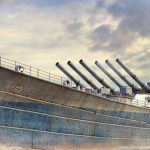 Ben Griggs - June 30, 2020 18
As I settled into my captain's chair for my evening visit to World of Warships the other night, I had an interesting experience. In... 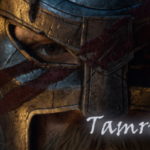 Ben Griggs - June 12, 2020 7
As I sat down to take in the most recent content release for the Elder Scrolls Online, Greymoor, I was awash with a sense... 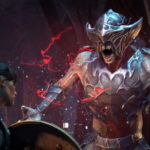 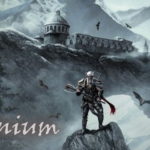 Ben Griggs - May 21, 2020 1
Are you ready for Elder Scrolls Online Greymoor chapter release next week? I mean, are you really ready? Here at Massively OP, we’ve got... 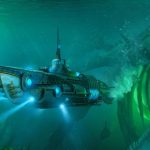 From the Depths: Hands-on with World of Warships’ epic submarine patch

Ben Griggs - April 22, 2020 2
Few things in World of Warships are as polarizing as submarines. For every player excited at the possibility of playing the stealthy assassins, there... 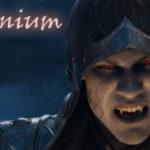 Ben Griggs - April 8, 2020 16
Ever since Molag Bal created the first vampires in Tamriel to spite the aedra Arkay, they have held a unique place in the stories... 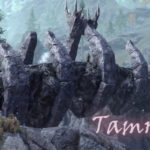 Ben Griggs - March 30, 2020 10
With the release date of The Elder Scrolls Online's Greymoor chapter just a few months away, work on the update is progressing even with... 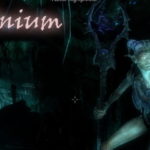 Tamriel Infinium: The lore behind The Elder Scrolls Online’s Falmer 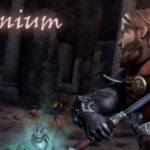 Ben Griggs - January 29, 2020 19
Earlier this month, The Elder Scrolls Online unveiled its 2020 plans for the Dark Heart of Skyrim at a live community event. Some of... 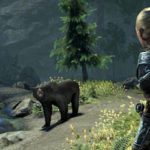 Final Fantasy XIV: Endwalker has been delayed until December 7

Wisdom of Nym: Please do not hear of the critically acclaimed MMORPG Final Fantasy XIV