In the MMO genre, an emulator is a playable, private version of an MMO run by players independent of a game studio. Both sunsetted and extant games are emulated with varying degrees of moral and technical support from the community and the studios; some develop their games better than the original and even attempt to charge fees or take donations. Despite the claims of emulator runners, private emulators are generally illegal under DMCA laws and violate the terms of service of most online games, but some studios and many players choose to look the other way. 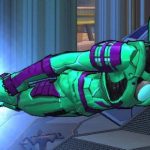 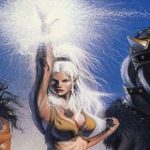 Eliot Lefebvre - December 3, 2019
4
While the original EverQuest and EverQuest II are still running, the game's console edition of EverQuest Online Adventures shut down back... 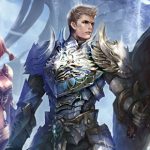 Eliot Lefebvre - November 20, 2019
5
NCsoft is big into mobile gaming, but it also wants people to be able to take that mobile gaming cross-platform. Rather than building a... 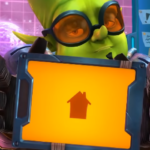 Chris Neal - November 18, 2019
9
Sure, WildStar had some endgame things like high-level Adventures, dungeons, and raids, but for many players (self included), the real endgame was housing.... 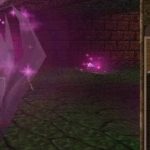 Asheron’s Call would’ve been 20 years old this month, but the community isn’t dead

Bree Royce - November 13, 2019
19
Ah, Asheron's Call. We miss you. You'd have been 20 years old this month, celebrating your antique status with the likes of 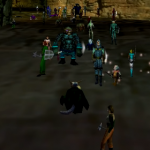 Chris Neal - November 2, 2019
23
The folks behind Project 1999, the officially sanctioned classic EverQuest emulator, have had about a week now to look at how the... 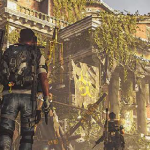 Bree Royce - October 25, 2019
18
Welcome back to another depressing super fun roundup of business news from the MMO industry and adjacent climes. Ubisoft We don't cover a lot of... 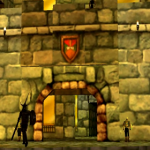 Chris Neal - October 21, 2019
18
Back in September, we told you about a new Green server being put together by Project 1999, the EverQuest emulator that... 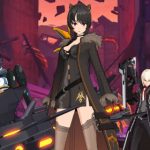 Chris Neal - October 20, 2019
7
For the past two years, a rogue server of SoulWorker known as Burning SoulWorker was operating under the stewardship of one individual called... 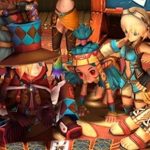 The Daily Grind: What’s the most obscure MMO you wish were still around?

Bree Royce - September 13, 2019
37
I bet you thought this post was gonna be about Zentia, since I loved that game and almost no one remembers it. But... 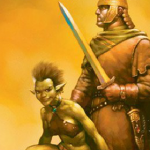 Chris Neal - September 12, 2019
4
In May, our roundup of MMOs you've never heard of offered a quick look at Dransik Rebirth, a rogue server of the old-school... 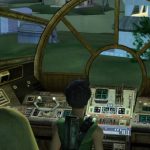 Bree Royce - September 9, 2019
6
If you've followed the long-running original-flavor Star Wars Galaxies emu community for any length of time, you are surely aware of the emulator... 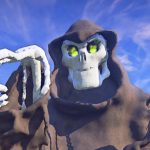 The Daily Grind: Which MMO do you wish had an emulator – but doesn’t?

Bree Royce - September 6, 2019
37
A few weeks back, when The Matrix 4 news hit, I spent some time digging around The Matrix Online's community so that I... 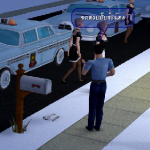 Rogue Server Report: Battle of the Immortals is back, The Sims Online’s emu gets an update

Chris Neal - September 4, 2019
1
We've got a couple of updates on the emulator/rogue server front. Specifically, the return of Battle of the Immortals, which was sunsetted by... 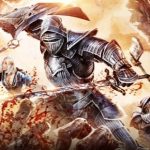 Justin Olivetti - August 21, 2019
17
This month, Dungeons and Dragons Online will be venturing where many MMORPGs have feared to tread: into the realm of officially supported... 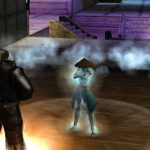 Bree Royce - August 12, 2019
8
Apart from its brief announcement last week, City of Heroes' Homecoming Team has been relatively quiet the past few months. Where once the... 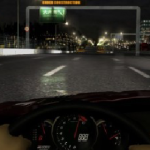 Chris Neal - August 8, 2019
3
You all should be thanking me. I was going to make this headline say that Project Torque had crossed the finish line. But... 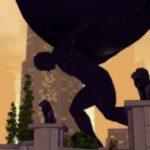 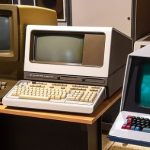 Justin Olivetti - July 24, 2019
28
The other day a friend was telling me that he used to play EverQuest Online Adventures very regularly back in the day, but... 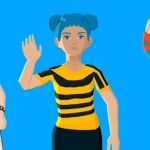