Standing Stone Games showed up to Indy’s GenCon this week — and dropped some huge announcements for both Lord of the Rings Online and Dungeons and Dragons Online.

END_OF_DOCUMENT_TOKEN_TO_BE_REPLACED
For LOTRO, the studio revealed that a new race is in the works: the Stout Axe Dwarves. According to LOTRO Players, these Dwarves “refused to return their Dwarf ring, having lived in the far east of Middle-earth. [They are] more grim, taller, and hardened by their captivity. They will have a new starting area.” Word is that this Dwarf race will also include a female version, a first for the playable side of the game. Also, race changes are in the works, although these will be constricted by class limitations.

It’s even more crazy over in DDO’s neck of the woods. An Alchemist class will be throwing flasks and bombs in the near future. What’s more than that, a special hardcore league permadeath server is coming to the game for the DDO subset that seems to enjoy an extra-scary challenge. This shard will go for 90 days and offer special rewards for those who reach certain goals. Players can get a first look at this when it goes into testing next week.

Permadeath DDO is *exactly* what I need to finally get my butt back in! 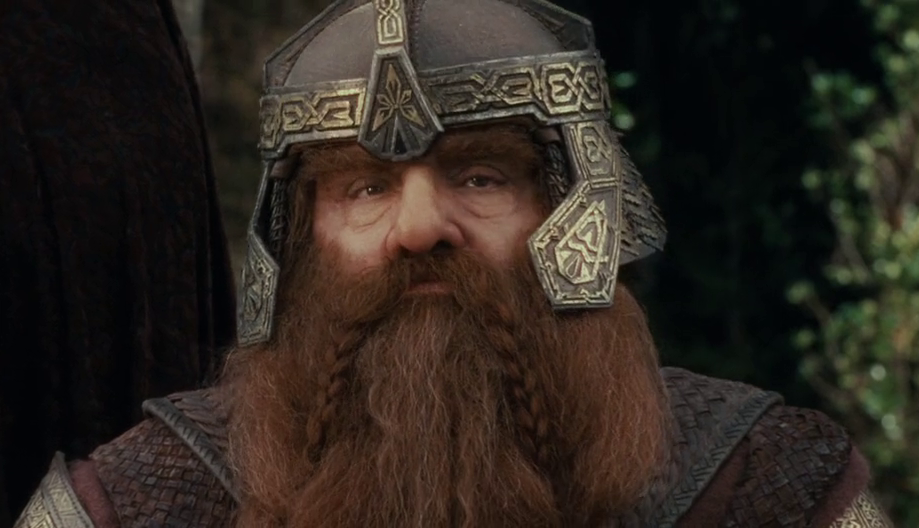 I dunno, I think it’s pretty cool. I mean, it’s an old game and they have to do SOMETHING to keep it going. A new race and class usually brings at least some people back.

Side note: Does anyone else find it weird that the Exec Producer needs to read some pretty basic info about his own game off his phone?

Nope, i don’t. That’s ok to read precise lore off the phone.

Yes. Because Tolkien lore-nazi will blow up SSG for any mistake :)

Hell, Sev got a wave of backlash simply because he said Blacksmith instead of Metalsmith in a Q&A even though he later corrected it. LOTRO Forums is often a dumpster fire.

Agreed. It’s embarrassing how little about Tolkien he and Cord (their community manager) know, not only the lore, but about the game itself. Anyone who disagrees is simply making excuses for them.

I know where both came from and Sev being the GM I can get over, but Cord’s lack of trying after so many streams is just flat-out embarrassing and his snooty attitude is insulting. Forgive me for expecting someone given the privilege of that job to actually try a little and learn something relevant to the game he is supposed to be answering questions and managing the community of.

I don’t find it weird because it’s embarrassingly common, it does make me roll my eyes, however.

I guess after the Beorning’s they just don’t care about sticking to the lore at all lol. The dwarf rings were either destroyed by dragon fire or claimed back by Sauron by force.

I don’t really understand their need to add classes when the current ones have so many balance issues anyway. Fix what is there and make the server’s playable before considering to add new stuff.

>claimed back by Sauron by force

Hopefully, they don’t pull the same stunt with this new race as they did with the High Elves at the release of the Mordor expansion (i.e. not have it available with the standard edition=greedy cash grab).

Erm…why else would they be doing it? It’s obviously so they can put it in the cash shop.

Excited for the stuff in both games. Wonder if a new iconic alchemist will also release with it.
The Perma-death thing should be popular with the majority of the remaining DDO players, not for me, but its a good idea.
Still wish they had a sub that was for both games.