Love it or hate it, April Fools’ day is a Thing, and MMO companies seldom miss an opportunity to get in on The Thing. Let’s take a peek into what they’ve brought us for 2021, shall we?

Have you ever wanted to date your ship in Star Trek Online? No? Well you can anyway.

Star Citizen has dropped a new ship! The one ship everyone will like: The Origin 404.

World of Warcraft has posted its traditional joke patch notes, complete with a new covenant, sea shanties, and “Wand Vision.”

Guild Wars 2 dataminer @that_shaman got in on the fun announcing Inventory Manager. It actually works. Click on it people. I’m still giggling.

To be honest, this might even be better than the official GW2 fake patch notes.

Here are your #GuildWars2 update notes for April 1, 2021. These are all definitely true. https://t.co/12zGCGLOHS

But it’s hard to top the invasion of the choya.

EVE Online teased the construction of a lowsec gate to nullsec’s Stain.

Oh War Thunder, this is salty and we love it. “Future military technologies simulation app Warfare 2077 is temporarily available to the general public.” It’s also done a TailSpin prank.

PlanetSide 2 has disabled friendly fire – we assume this is just for today. Have fun!

Friendly fire (from direct damage) has now been disabled for all PC servers. Enjoooooooooooy. #planetside2 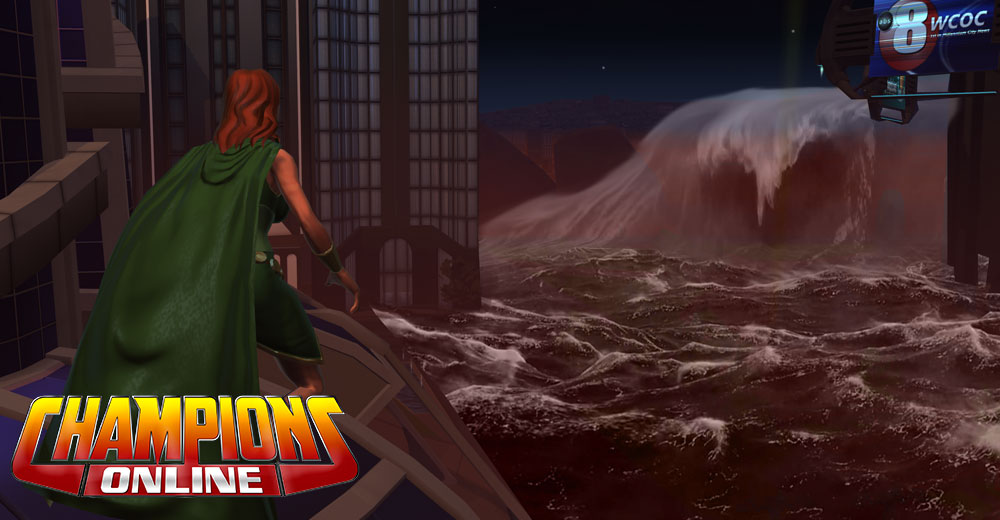 I’m sorry to report that Tencent’s got its fingers in another MMO pie: MMO Fallout’s pie.

Pantheon Rise of the Fallen announced a new hardcore mode! (This might be funnier if the game hadn’t announced NFT art sales earlier this week. That one was no joke, fam.)

World of Warships is making Godzilla and King Kong fight. I’m not actually sure this is a joke.

Piddie the Fool has arrived in AdventureQuest 3D. Look, I don’t make this stuff; I just report it. 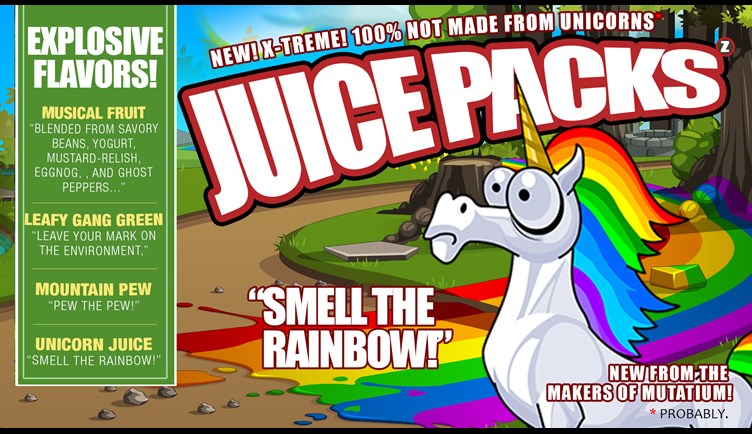 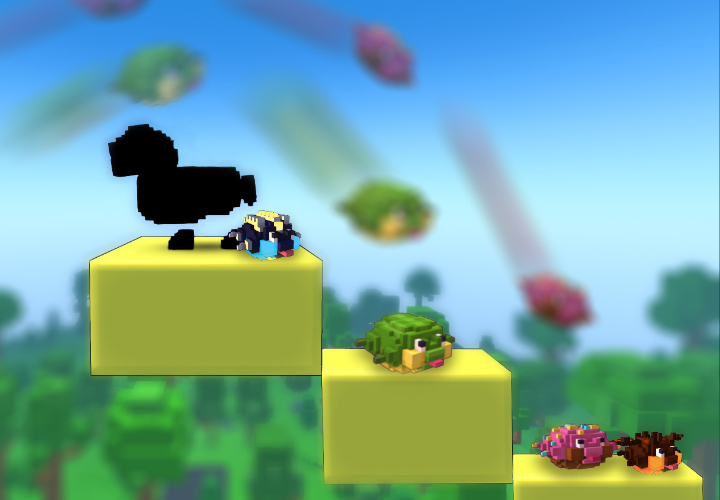 We’re going to space in World of Warships Legends.

But Black Desert Mobile has a different type of fun planned…

To celebrate April Fool's day, the Black Spirit has prepared a "True or False" quest event!

Also, check out future various updates which will be added in Black Desert Mobile! 💪 pic.twitter.com/oJlpjNJ10z

Fallout 76 has a cryptic tease.

We interrupt your regularly scheduled programming to bring you BREAKING NEWS! 🥔📺

Introducing the all new Couch Potato Mount – an a-peel-ing new way to traverse the Spiral. Hurry – this mount will be saying “cya tater” on April 29th, 2021. https://t.co/QHNib2AqaJ #Pirate101 pic.twitter.com/D9RIaafeHH

TERA Console announced a battle royale, but we suspect the diapers and link give the joke away.

#TERAConsole is happy to announce our newest Mode coming to the game, Kuma's Battle Royale!

Face off against 99 other Kumas players! Use upgraded diapers to win, and claim tokens to receive Heroic Oath Gear for free!

Overwatch has fake notes up too, but players today (actually, even last night) are being treated to the old googly eyes stunt.

These are just a few choice highlights from today’s experimental patch.

Fortnite played into Gamestonk, for some reason.

The 🔔 has been rung and Diamond Hanz is ready to answer the call.

Fly on a donkey with Black Desert’s April Mules’ Day prank - Black Desert's PC version is rolling out its April Fools' day prank early, but given the context and adorableness rating on this one, we don't think you'll be sad. "April…

The Daily Grind: What’s your favorite April Fools’ day MMO gag? - This year, we have elected not to do an April Fools' joke because we found ourselves with something more pressing to do. It turns out that copyright crackdowns in various…

Stick and Rudder: Five potentially stupid yet fun Elite Dangerous spaceship builds - Even though I've logged a total of 112 hours of Elite: Dangerous at the time of this writing, I'm still pretty much a noob in the grander scheme of things.…

April Fools’ Day 2021 across the MMOverse - Love it or hate it, April Fools' day is a Thing, and MMO companies seldom miss an opportunity to get in on The Thing. Let's take a peek into what…

Vague Patch Notes: Template - The other day, I was in the middle of a humanizing anecdote when something happened that was tangentially related to MMOs. This prompted me to start thinking about this particular…

We’ll be adding more we see as the day rolls on (usually, more drop around lunchtime). And surely you’ve spotted more – drop ’em in the comments for everyone!

So, I’m not alone in recognizing STAR TREK ONLINE’s Dating Starships Online joke is also a reference to THE BREAKFAST CLUB, right? The nerd, the princess, the jock, the basket case and the criminal.

A very fine tweet from one of LoL’s narrative leads.

Some of the ESO mod makers were having fun.

It came out a couple days early, but World of Warships also “announced” the addition of the British icecraft carrier.

Now I am sad that there *isn’t* an actual Tailspin game. I think I might actually play that if it existed. :(

But I actually want a TaleSpin flight game, so somebody get on that.

Capcom did one, a mere… three decades ago, I think?

(It’s available on Steam, BTW, as part of The Disney Afternoon Collection. I have it on my account.)

I want a goofy flight sim with tricked out planes, like Crimson Skies. :)

I’m amused that KFC Gaming released an actual visual novel for April 1st one year, so now other games pretend they are…

Also, I cackled at “It’s incredibly difficult to unrender, a rendered texture.”

About dating ships, the ironic thing is that this already exists for WWII battleships (Kantai Collection, originally a game that became an anime series), tanks (Panzermadels), melee weapons (Boyfriend Dungeon, an action RPG where you go on dates with your weapons to level them up), etc, so a game about dating Star Trek ships wouldn’t be that strange.

And, just for fun, Konami’s rendition of the Lord British spaceship in the game Otomedius:

Thanks for the compilation!
I loved this wow patch note:

“Venthyr shamans are now provided with a unique therapeutic questline to help them deal with the cognitive dissonance of their Covenant choice.”

I appreciate the header images, MOP. Truly. This is an art style I can appreciate.