In what PWE is calling the game’s largest update since its original release in 2012, players will be able to roll up a character from the new Paladin class, level up to the raised cap of 70, and tinker with new quests, feats, and special class powers (“slottable class feature powers”).

But the best news is that the update will feature Baldur’s Gate’s beloved ranger/hamster duo Minsc and Boo. “The fan-favorite duo will be assisting players on their journey to discover the true nature of the Elemental Evil cults,” says the studio.

PWE says that the expansion is meant to coincide with the “release cadence” of Wizards of the Coasts’s official D&D storylines: “Neverwinter players will journey through new adventures as they fight the newest threat to Protector’s Enclave – the Cults of Elemental Evil – which are also present in the upcoming tabletop adventure release, Princes of the Apocalypse.” 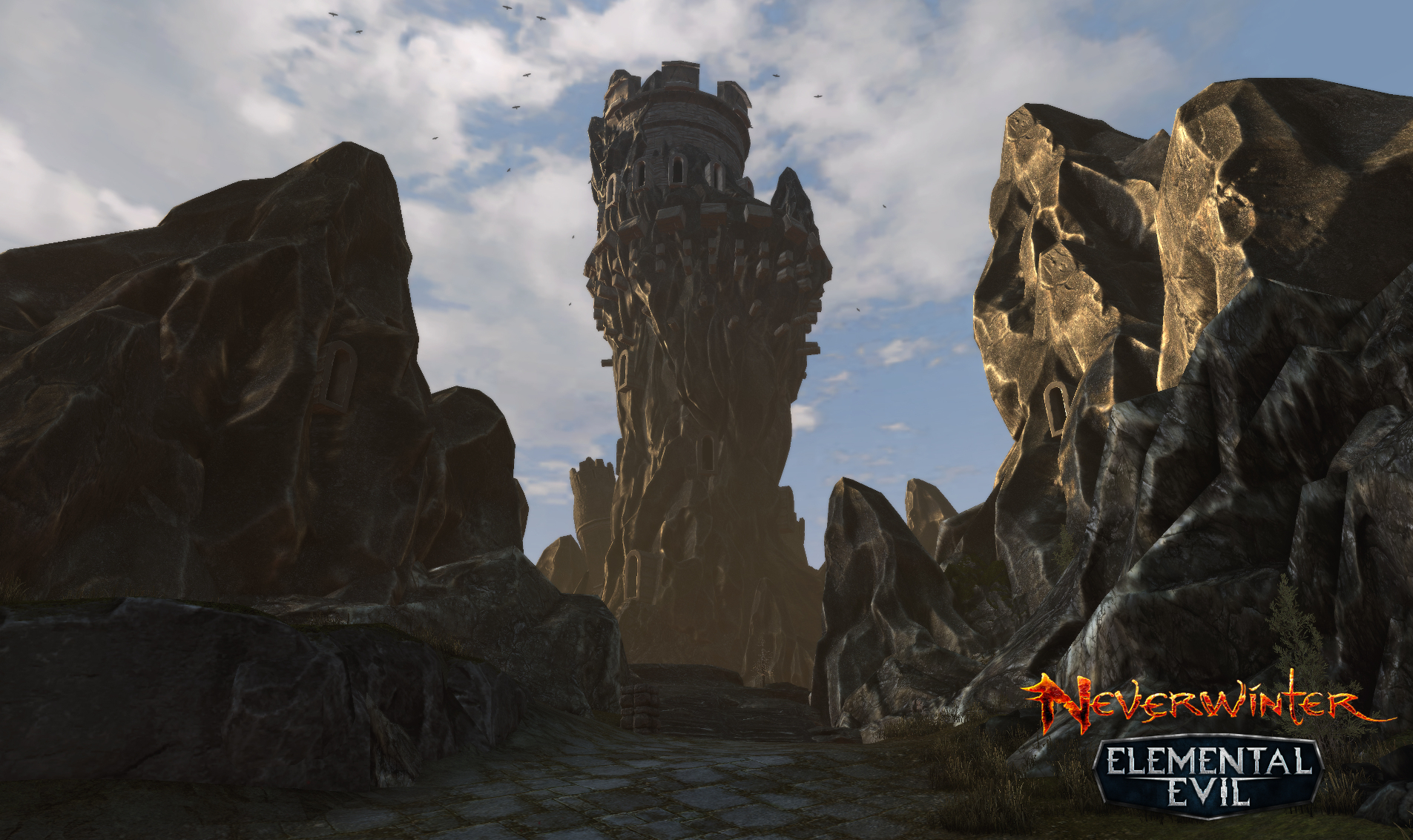 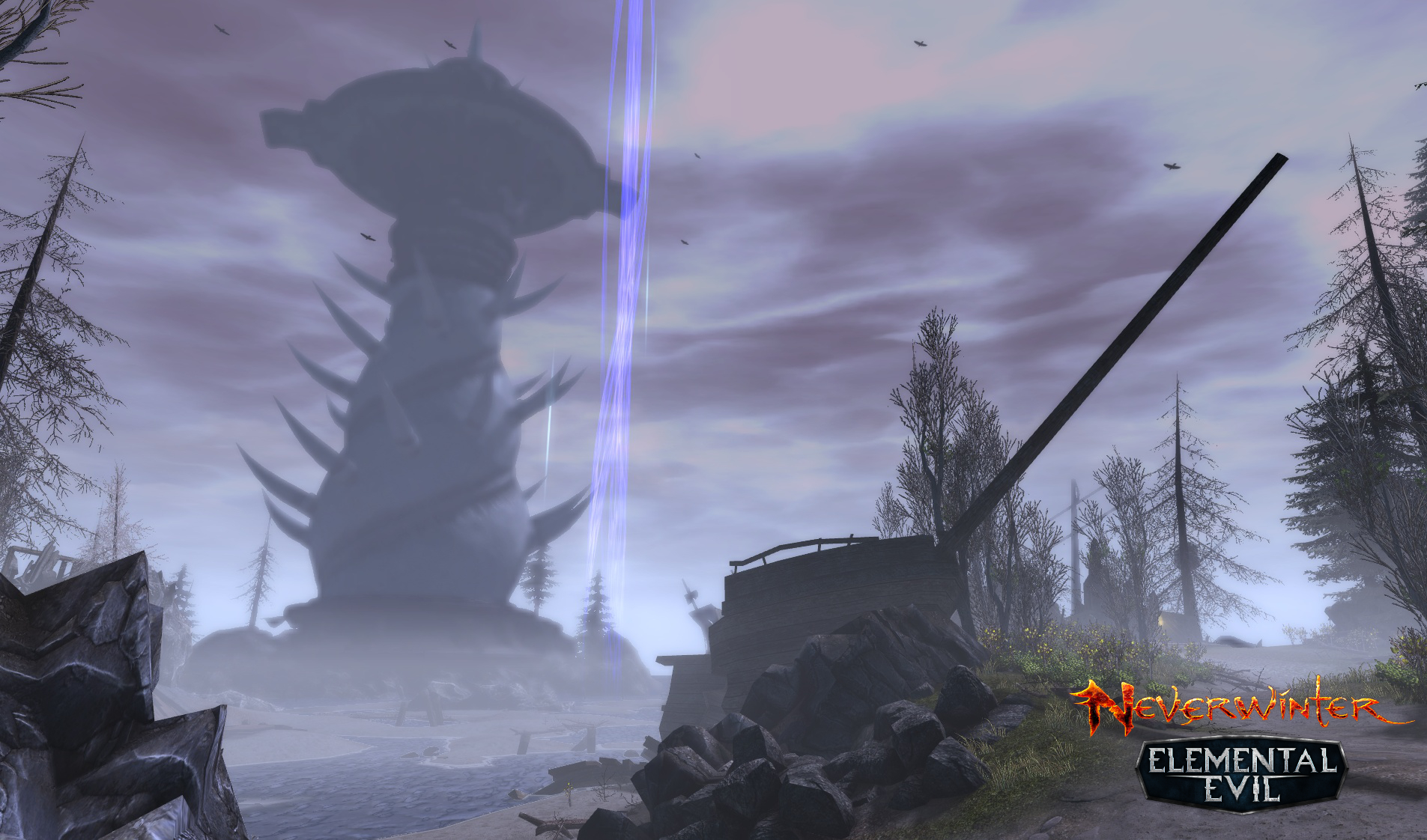 ravenwynd “Evil ’round every corner.  Careful not to step in any.”

Golden_Girl Read the comics, they were actually turned to stone and are finally being freed from that and will show up in Neverwinter.

Go For The Eyes, Boo!

Rebel Engie I think it would take a lot more than that to keep them from their hard focus of Going for The Wallet.

greywolfe_joystiq KiwiRed I know, I played most of them on the C64. (My favourite of the series was probably Curse of the Azure Bonds)

KiwiRed
i’m pretty sure that wizards/hasboro no longer care for ddo.  so, probably not.

KiwiRed
oh boy.
you’d hate the gold box ui.
gold box predated bg1, etc.
most of the gold box user interface was a /ton/ of menus.  it worked best with the keyboard, generally, because they gave you shortcuts for /everything/ [which was a kind of necessary evil.]

Golden_Girl and nothing says he doesn’t.