We assume most MMO players are at least aware of the more “adult” roleplaying that goes on in the quiet corners of our genre – it’s just a thing, humans are humans. So the fact that there appears to be a more adult-oriented celebratory slant on Shroud of the Avatar’s Release 69 launch is not too surprising. What may lift an eyebrow or two, however, is that the event was promoted in the game’s forums by executive producer Starr Long.

The event in question was held at the in-game nightclub Adultima this past weekend in-game in Ordinis Mortis and was hosted by Long on Avatars Radio in celebration of the thematically appropriate 69th release of SOTA. Replies to the promoting thread had gotten to two pages in length as people expressed surprise (and worse) before staff moderated the responses and locked the thread down.

This, of course, isn’t to insinuate that there was anything untoward happening at this dance party; several players pointed out the events themselves are usually tasteful and fun (and probably not nearly as “adult” as the advertising made it seem). We’ve been unable to hunt down any video from the event, but if you know of one, drop it in the comments! 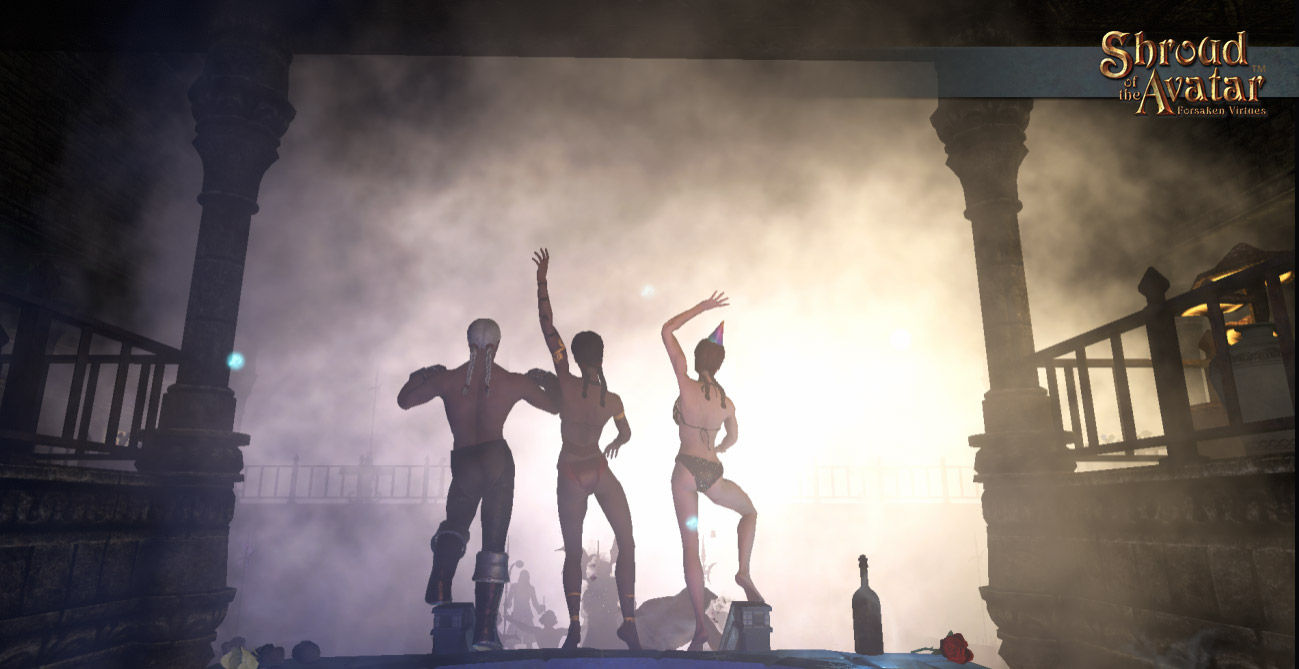 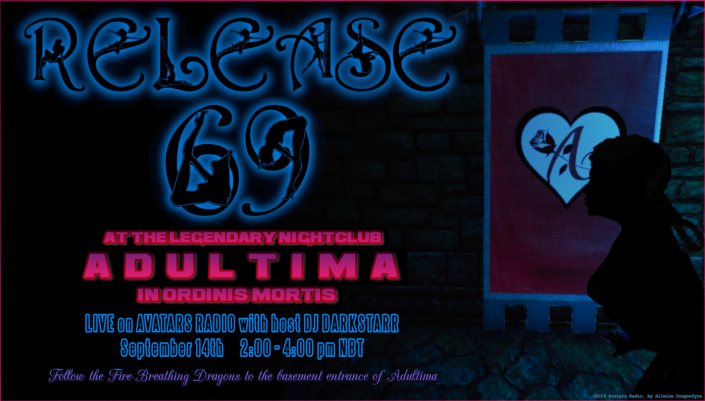