My brief time in Wizard101 has pointed out to me a rather deep-seated assumption I had held about the game. Granted, I had said before that the game obviously was doing something right considering it has what looks to be an active and dedicated playerbase, but seeing something advertised and talked about as something “for kids” watered down what this game actually is as well as the folks who play it.

First off, while my time with the community in this game has been pretty bare-bones, it still has plenty of folks who seem to follow the molds of other MMO fans I’ve run in to in other games. For instance, the powergamers – those folks who have powered themselves up to impressive heights and one-shot the bosses I would have otherwise had problems with. 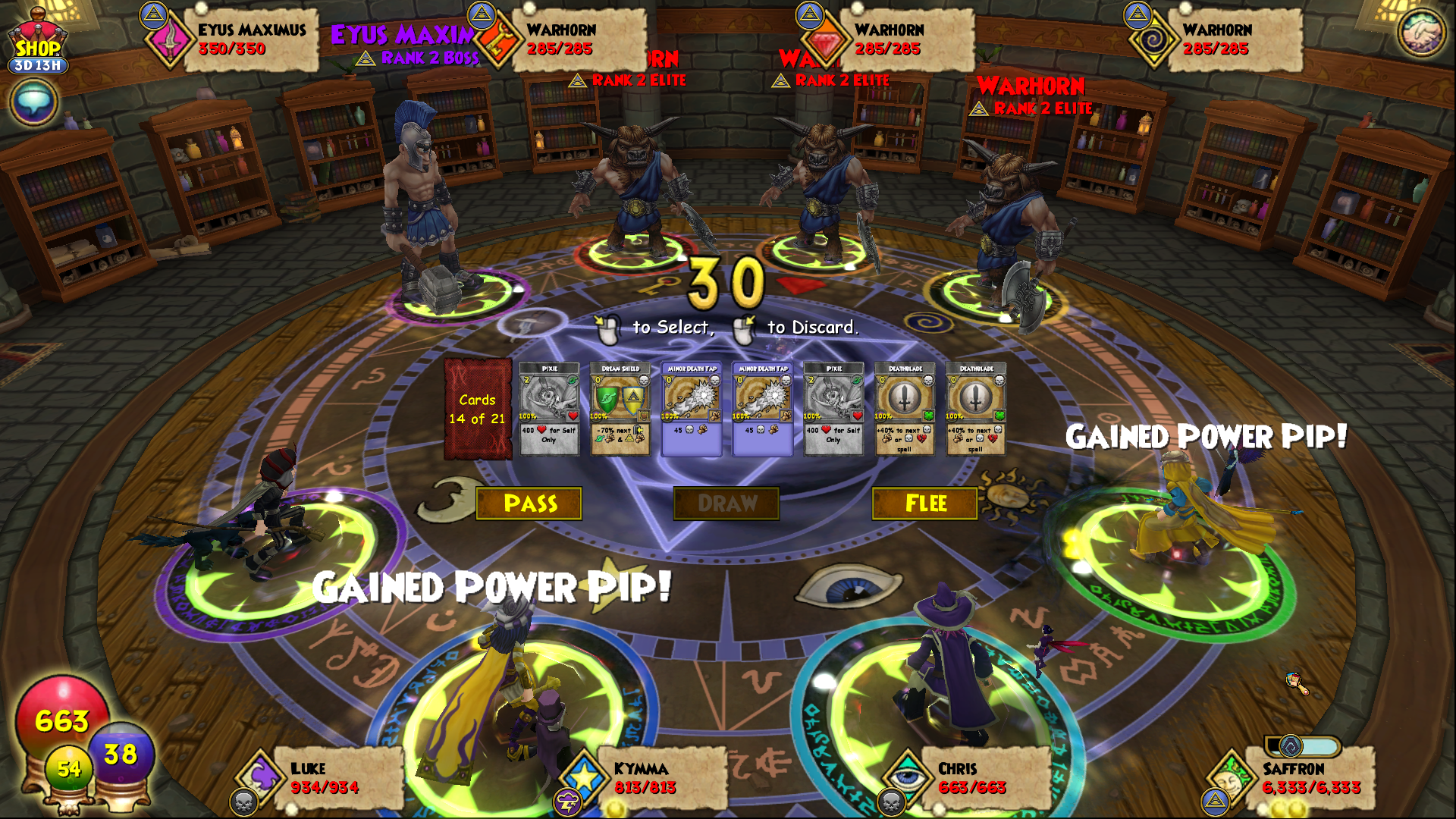 My time in the main hub of the game also was full of the ambient multiplayer that I love to experience. A whole lot of chatter, several people darting about, and even more people just kind of walking around in circles in one spot, presumably to avoid some auto logout feature. It’s a pretty well-populated game, as near as I can tell, with folks who seem more than eager to join up for boss fights to tear foes apart.

And that sort of links in to the depth of systems at play in Wizard101. Sure, there are likely a number of adult players that are involved in this game, but the combat system in this game really does toe this line of accessibility and depth incredibly well, which is very likely extremely engaging to younger players. And I’m certainly no stranger to being schooled by the young’uns; my time in every battle royale game is proof positive of that.

I guess I just sort of linked something being “for kids” with Sesame Street or some other developing minds-style children’s programming, ignoring the fact that younger players can be extremely intelligent and can thrive when faced with mental challenges, too. The way building a deck, pairing the spells from different schools, and getting the right equipment plays out is like any other “mature” MMORPG out there, but smoothed out enough to be more friendly to children. Once again, it’s a tightrope walk that Wizard101 walks brilliantly. 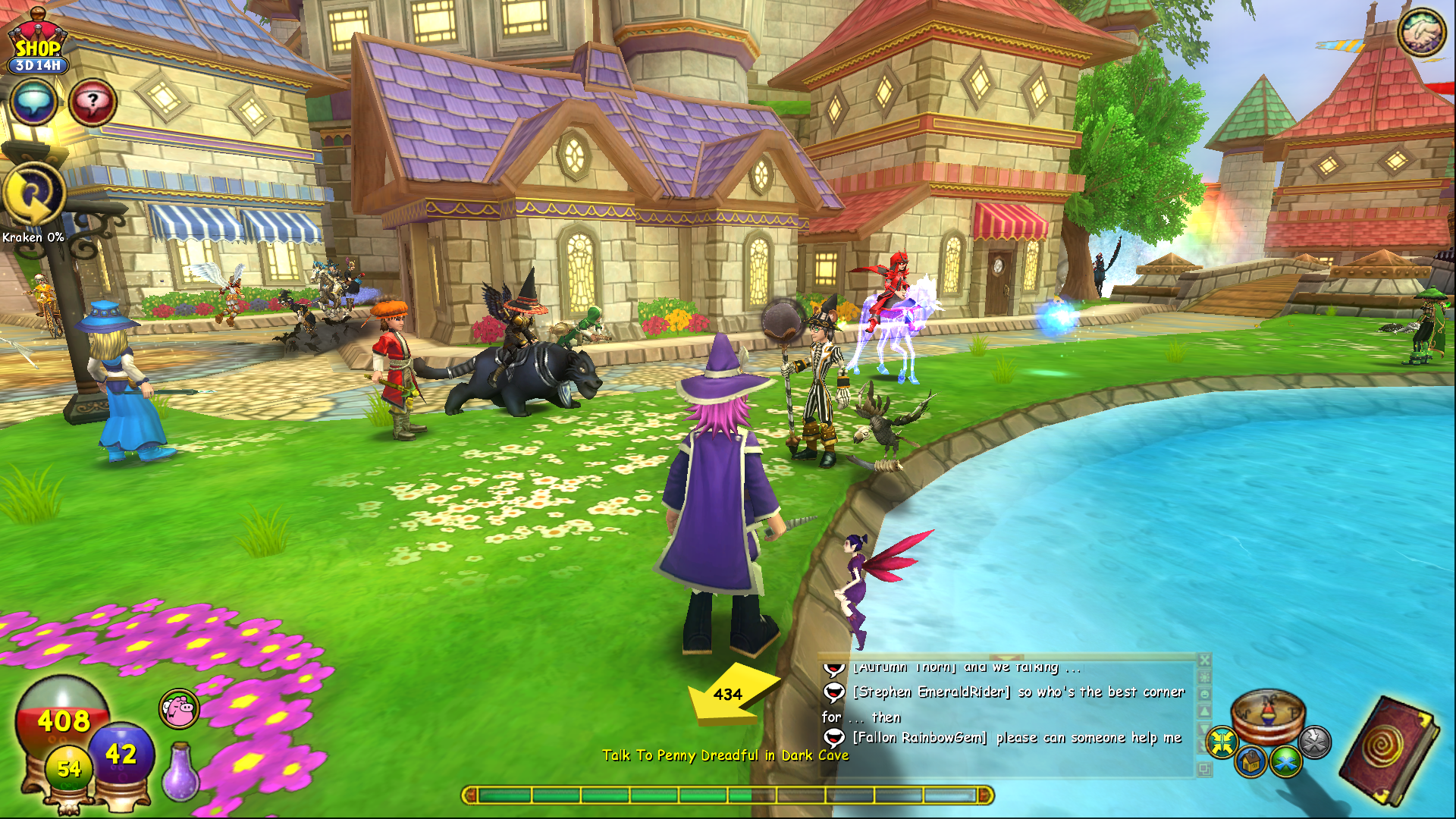 Sure, it has some of its problems in my experience. The game’s story is probably not really interesting even by younger folks’ standards, and I’m still a bit raw about how this game absolutely went for my wallet, but Wizard101 is, overall, not a game that should just be shrugged off. Just because it has bright colors and friendly environments and whimsical presentation doesn’t mean it’s somehow less of a game. And just because kids play it doesn’t make it a terrible game. Frankly, I’m pretty sure the kids playing this game are leagues smarter than me for as low of a bar that might be to clear, and even if you’re an adult, there’s plenty of things to get involved with.

And ultimately, Wizard101 is just fun. It’s hard not to smile at monster summons like ninja pigs or leprechauns or bedighted unicorns. Everything about this game just has a sort of charm and sense of playfulness to it. That’s something that should be enjoyed no matter how old you are. 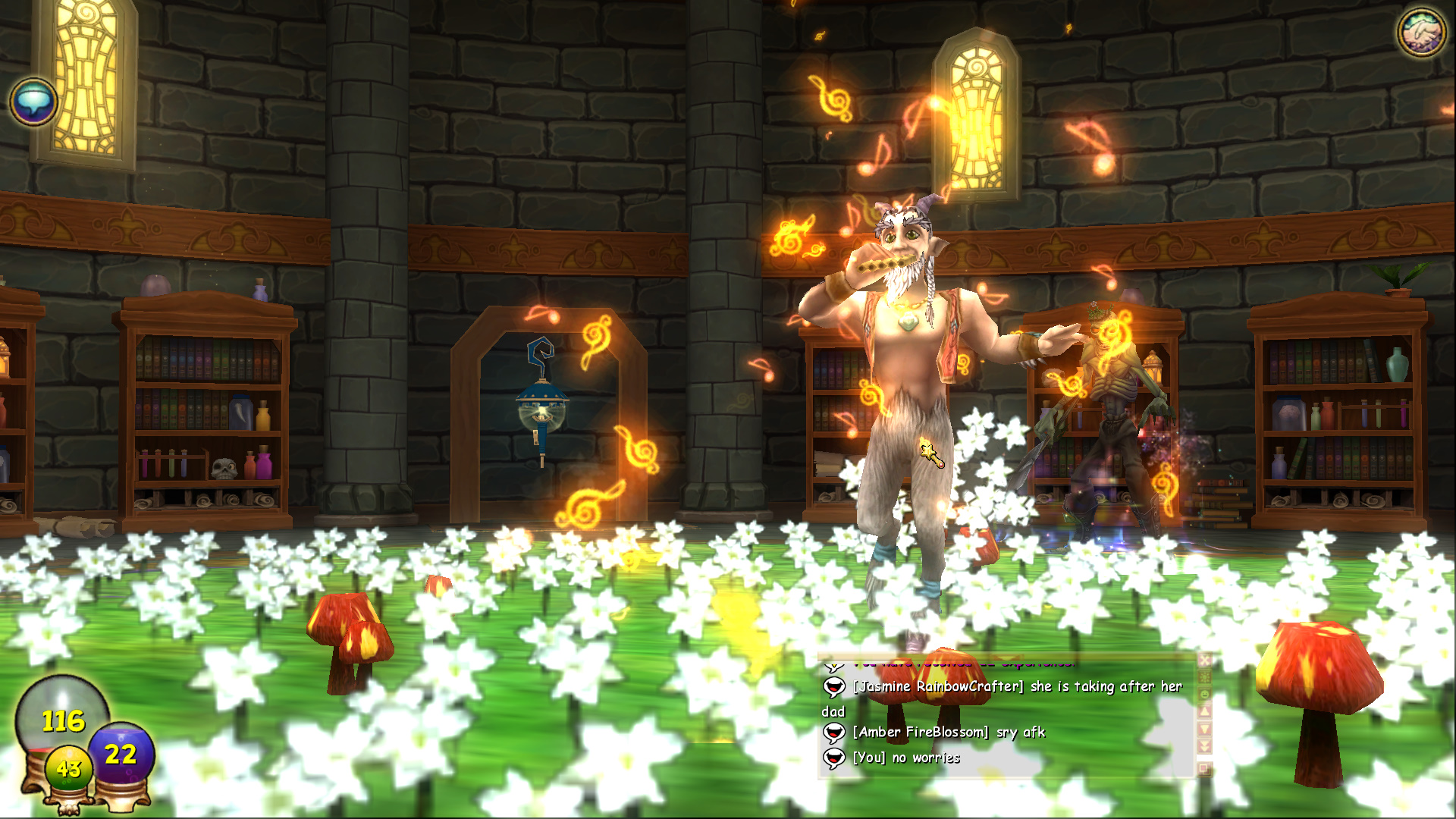 That all said, I’m not sure I’m going to hop into this one again, or even keep it on my hard drive. The icon is still there for now if I feel like dipping in once in a while, but I’m also not sure there’s been enough to really hook me in past the need to do so for a column. But I never really know for sure, and if nothing else, spending time in the Spiral has absolutely helped me shake off a stigma about something being “for kids.” Excluding people from MMORPG and multiplayer gaming is garbage, and children should be allowed to enjoy our genre, too.

With that all said, it’s time for us to move forward to the possibly doomed RIFT. I’m not entirely surprised this one made it to the top of last week’s polls since it’s on a lot of people’s minds. Admittedly, it’s been some time since I’ve hopped in myself – since the game first launched, to be exact – so it will be interesting to find out what’s different, what’s familiar, and to very possibly say goodbye to this game.

Of course, there are questions that need to be answered before we kick off our farewell tour, and that’s about character creation. Let’s start off with faction:

Which faction should I choose in RIFT?

Next, of course, is the Calling to select. I’ll play around with the Soul options in each Calling initially (and will likely open a poll to select further choices as play rolls forward), as well as make use of the Soul Calculator that’s out there in order to plot course, but that doesn’t happen without starting here. 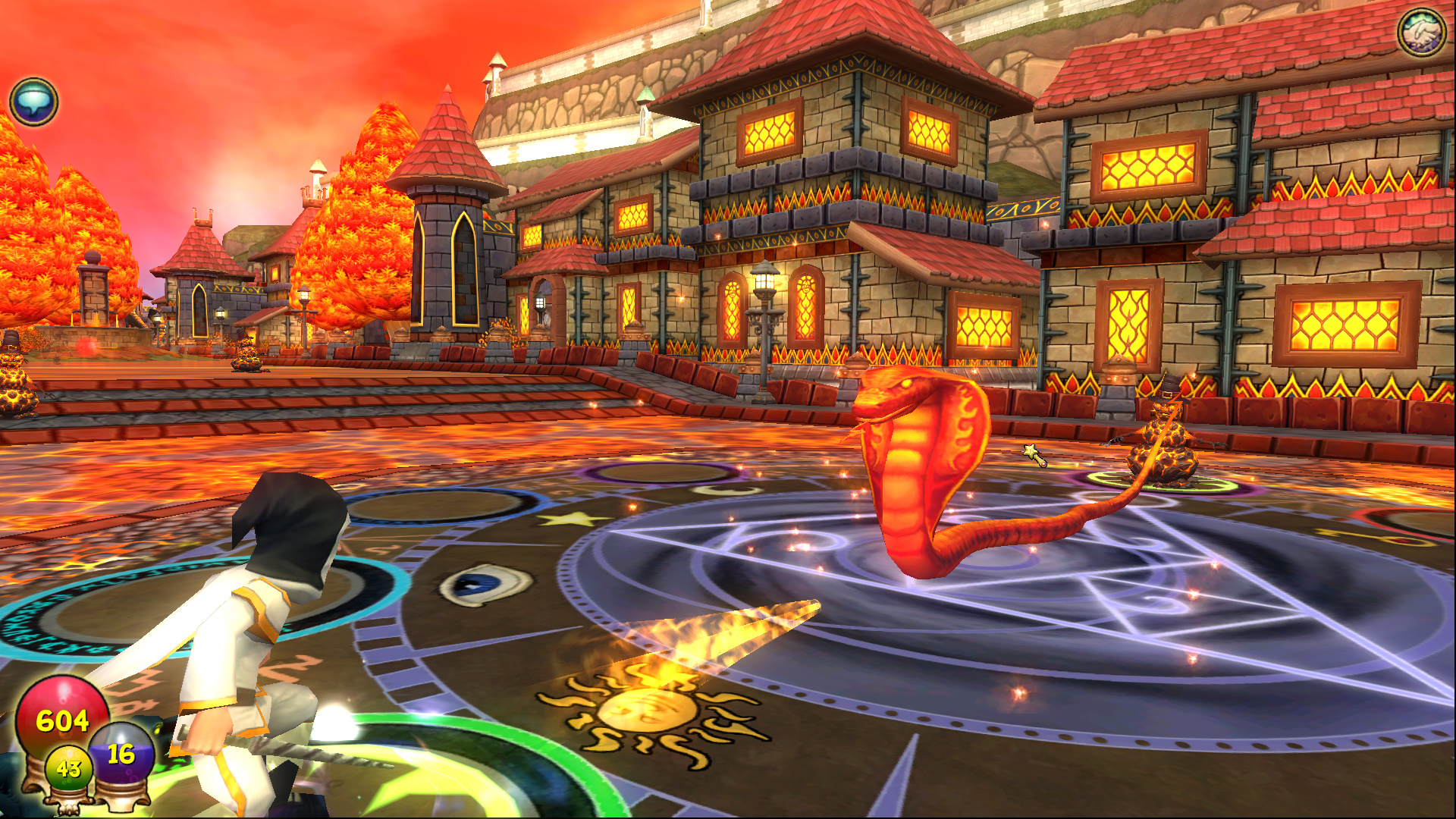 As ever, polls wrap up at 1:00 p.m. EDT on Friday, March 26th. Until then, let this week’s post be a reminder that we can’t judge books by their covers, and that MMO gamers of all ages deserve to be in our genre.