It’s apparently not official yet as Blizzard hasn’t sent out a press blurby, but Overwatch is getting a pair of massive art books this coming October 24th.

According to the entries on Amazon, the $49.99 hardcover is the “essential companion” to the game, with intros and dev behind-the-scenes info from Blizz, plus “never-before-seen artwork.”

The real meat’s in the $100 deluxe limited edition book, which “comes packaged in a beautiful clamshell box with magnetic closure and includes an acetate slipcover featuring the game’s most popular hero, Tracer.” Expect “two portfolios containing a total of three prints chosen by the Overwatch team” too.

And for comic lovers, the Dark Horse Overwatch comic anthology is due out on October 10th.

I have a guildie who buys art books for video games the way Justin buys MMO soundtracks, if ya know what I mean. Do you guys splurge on art books for games? 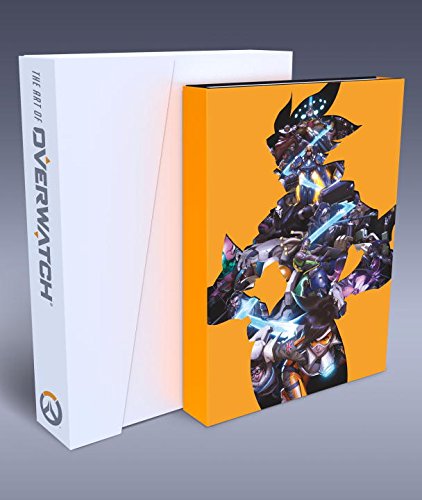 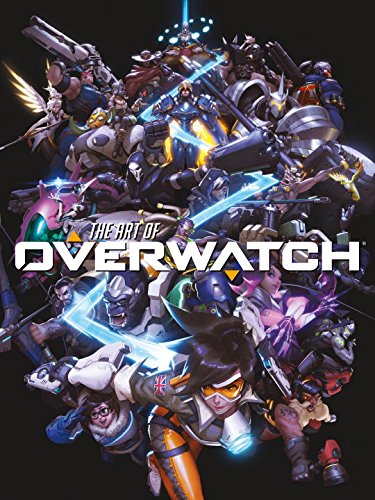 Either way, the book looks great and its probably something i’ll buy

I only bought 2 Legend of Zelda art books from Nintendo, i have many of them in a list named “Later” and i could not justify buying any of them, other books are more important, and art books usually expansive.

Big fan of the art direction for Overwatch. Bought.

“the games most popular hero Tracer” Man they really want to push the mascot meme on this one, shame the internet has a different take.

I don’t normally buy art books, but I have an obsession with Overwatch and will need to purchase this.

… is Tracer the most popular character, though?

Id almost prefer to have the option of buying a digital version with the ability to use the images as desktop wallpaper.

Project Gorgon looks to add a playable fairy race in its...

The Repopulation improves island performance in its latest update