Does it ever seem weird to you when companies involved in gaming show up in big political dramas in the real world? Because it still does to me and I’ve been doing this for almost nine years. Today we’re mystified to be covering the Columbus Nova story once again, as the company’s just surfaced in the reveal of the redacted documents taken under warrant from the home of Michael Cohen, the former Trump lawyer who pleaded guilty last year to multiple counts of fraud and campaign finance violations in connection to the long-running Special Counsel investigation into Russian interference in the 2016 United States elections.

According to CNN’s report on one sliver of the newly released papers, Cohen’s documents suggest that Columbus Nova, owned by Renova Group (which itself is owned by sanctioned Russian oligarch Viktor Vekselberg), paid in excess of $500,000 to Cohen’s “consulting” group. It is not clear what exactly what these payments were for.

Here’s why we’re following this leg of the political drama: In 2018, our story of the year focused on Columbus Nova, which MMORPG studio Daybreak had maintained was its owner beginning in 2015. But a year ago, Daybreak claimed to Massively OP that it was not and never had been owned by Columbus Nova, in spite of three years of press releases and legal documents to the contrary. It also claimed that Renova never owned Columbus Nova, for that matter. Both bizarre claims resonated across the gaming world and mainstream press, particularly after the companies apparently began deleting online documents and NBC discovered that Columbus Nova had registered multiple domains that appeared to be set up for disinfo spam.

We covered this story and its weird twists and turns exhaustively in 2018 – here’s a complete run-down:

Daybreak says it has ‘no affiliation’ with Columbus Nova, the company it said bought it in 2015

Leaderboard: Does the Daybreak fiasco affect whether you play its MMOs?

Daybreak has now been hit with layoffs [Confirmed]

EverQuesting: Columbus Nova or not, Daybreak is tying its own noose

The Daily Grind: Do you buy the Daybreak-owns-Standing Stone Games rumor?

It strikes me that if you were a Russian oligarch looking to launder away millions, an MMORPG company would be an excellent way to do it. 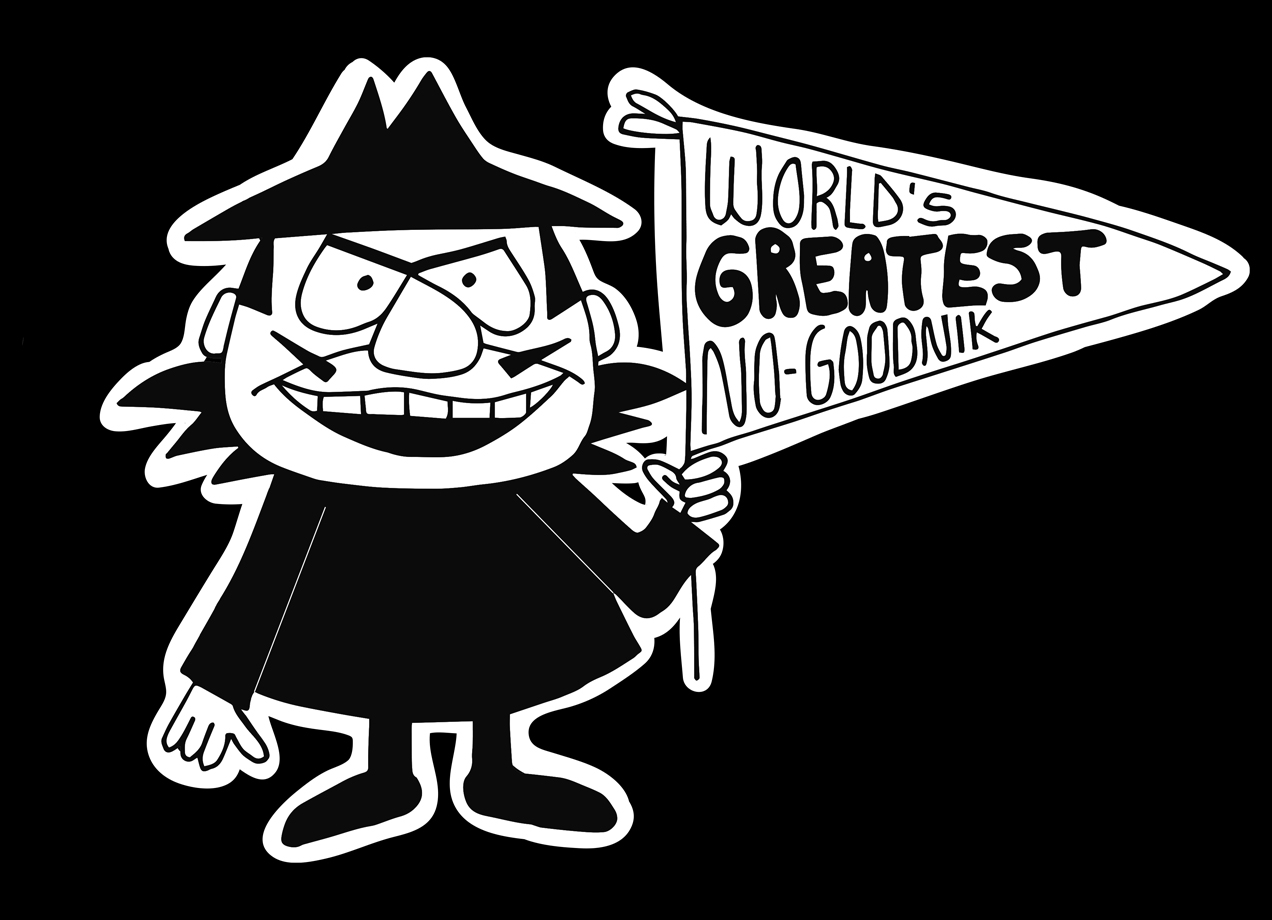 Can we have a leaderboard for who owns Daybreak.
Illuminati + 1

Oh what a tangled web we weave…

Love me some good old drama.

The one part missing is the row of customers. I’ll let your readers guess if they will be on the top or bottom.

The only Daybreak news I’m looking forward to is the shutdown news later this year.

Thumb up is for the potential of having EQ2 put into the hands of players whom love the OG game and would love nothing more than to bring that gem back online. Not thumbing up people losing jobs, that part blows.

The FBI knows all the stuff we do about the shady: we own Daybreaks, oh we never owned Daybreak… right? Seems clear it was most likely involved in money laundering.