‘Tis the season for player-run servers, right? And we’ve got another for you to take a peek at: It’s for Age of Empires Online, which you’ll recall launched way back in 2011 but sunsetted just a few years later in 2014.

But all was not lost, as last year, a group of players took advantage of Microsoft’s public dev-kit to rescue the game from sunset and put it back online as a not-for-profit emulator dubbed Project Celeste.

Most recently, the player team behind the revitalized strategy MMO has pumped out a big expansion with a new region, 15 new quests, new year, and a new in-game store. An offline mode is also available. The team has a rather massive roadmap planned for the year. This is more content than some live MMORPGs get. Love it. 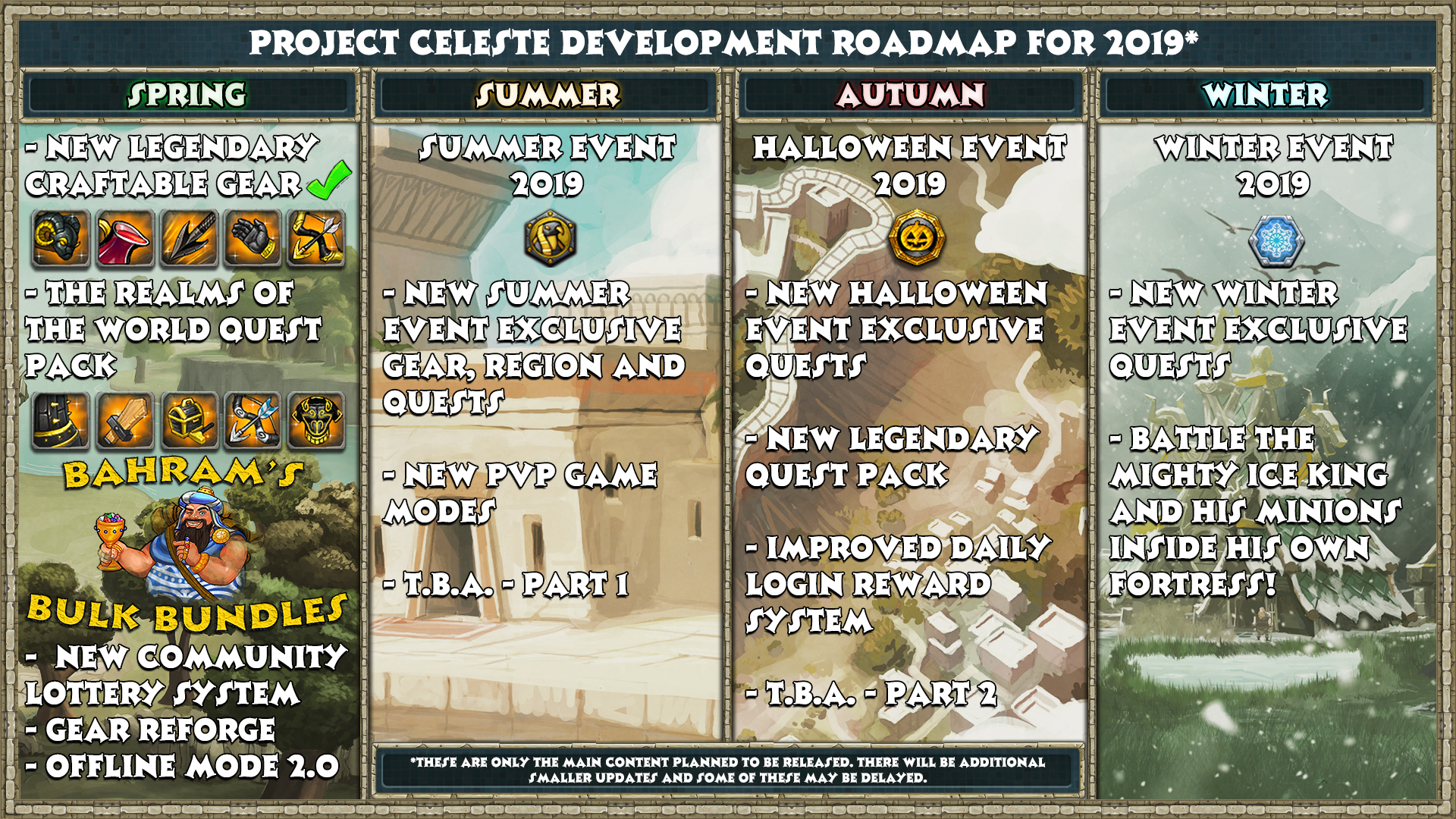 My hat’s off to the guys and gals running this project. I’ve had a ton of fun with it.

Pretty sweet emulation from my experience, just like the official servers were, and completely free. Thanks for reviving it.

RTS MMO wasn’t something I thought would work, but this game was everything I didn’t know I wanted at the time. And with the new offline mode, I don’t have to worry about losing my favorite way to play a tower-defense match against the AI whenever the player-run servers eventually sunset themselves. There are functions here that the community can’t do on the age of empires 2 map editor that are possible in the newer engine, and I’m hopeful that this’ll carry the creative community on to AOE4.

In the meantime, the AOE2 esports scene is one of the best in the business. The second annual hidden cup just finished, with a $5,000 prize pool from Microsoft matched by other sponsors and a team of engineers dedicated to creating video casting software specific to AOE2.

Check out the grand final on their official youtube channel here, with full time professional AOE2 casters and players representing their respective countries in a best of 7 elimination bracket:

I’ve known about this for a while and even dabbled in it, it’s really awesome!

I was one of the few people that actually liked and played Age of Empires Online (even being dumb enough to buy all the civilisations, it was a lot of money now looking back at it).
By the end of it, it was truly a great game… the game it should have launched as. The whole thing was a fiasco really, Microsoft hired the ex-folks they fired from the old Age of Empires studio. But that new studio only made the core base game, at which point Microsoft switched the development to an entirely different studio, who to their credit did over time do some great stuff with it.

But it lacked many core features that one would expect from an Age of Empires game at launch, nowadays it’s really neat though.

I suspect Microsoft is just turning a blind eye to it at the moment, they’re trying to rebuild the Age of Empires brand again with a whole new game in development as well as another full-on remaster coming down the pipeline.
Heck, the current rumour is that Microsoft is so invested, that they’re going to buy Relic from SEGA just so they have an RTS studio again.

Of course, all of this could have been prevented if they didn’t shut Ensemble down to start with…