Infomercials are the worst. There’s nothing quite as infuriating as turning on the TV only to find a 30-minute commercial about how people can’t put Tupperware into a cupboard without it cascading out and drowning them in a flood of dingy plastic. In fact, the only redeeming feature of infomercials is that you know with 100% certainty that you are being advertised to. There’s nothing about an infomercial that’s even remotely tied to reality, and everything about them reinforces that.

But not everything is so blatantly clear on the internet, especially in gaming. Our favorite hobby is painted in shades of “Sylvanas-style morally gray” when it comes to its business practices. We watch streamers spend time in games, we read reviews of games professional and otherwise and have to wonder how true are those reviews? Does that streamer really like the game, or did he just get a big fat check behind the scenes to stream it for a few days?

Cynical gamers like to throw around the accusation that so-and-so reviewer/streamer was paid off for a review – there’s just no way he could possibly enjoy it. Of course, it’s interesting that these accusations really only seem to come up whenever someone disagrees with the reviewer’s opinion; if we agree, the potentially undisclosed promotion usually goes overlooked by fans. That’s another problem altogether. The important part is it does happen, and because of the way it’s regulated in the US, we have virtually no idea how often it happens.

Today’s Lawful Neutral will be taking a look into the legal ramifications (or lackthereof) of undisclosed endorsement on the internet, especially as it pertains to video games.

Let’s start with making sure we know what we are talking about. In the US, the FTC provides the guidelines for advertising, endorsements, false advertising, and so on, so we’ll use its official definition:

“[E]ndorsement means any advertising message (including verbal statements, demonstrations, or depictions of the name, signature, likeness or other identifying personal characteristics of an individual or the name or seal of an organization) that consumers are likely to believe reflects the opinions, beliefs, findings, or experiences of a party other than the sponsoring advertiser, even if the views expressed by that party are identical to those of the sponsoring advertiser. The party whose opinions, beliefs, findings, or experience the message appears to reflect will be called the endorser and may be an individual, group, or institution.”

It’s important to note here that there’s no minimum consideration for something to be a material connection. Getting flown out to a game convention is a material connection, and so is receiving a copy of a game for free. The issue here is not how big a connection it is, just that if the connection were disclosed it could change the opinion of consumers.

So, if a reviewer is flown out first class to a game convention, put up in a 5-star hotel, and fed caviar off of a silver spoon (as you do), knowing that would probably impact how I received her review. It doesn’t mean that her review is untrue, or biased, or “shilling”; it just means that as a consumer, you should be aware that it might be so that you can make up your own mind. A reviewer isn’t doing anything illegal by accepting such treatment, but she should disclose it. Similarly, if someone receives a game box for free, that’s also considered a material connection because the fact that the endorser received the game for free could impact how I treat that endorsement.

Even non-monetary connections matter when it comes to material connections. A material connection can be a family member or a friend. So if you talk about how great this game is, and one of your friends works for the developer, you should disclose that — even for private social media posts like on Facebook.

As a side note, anyone who’s been reading MOP long enough knows that we take seriously our obligation to disclose funded press junkets, review copies, and podcast commercials, so you’ll occasionally see disclosures like the one capping off this article right here. 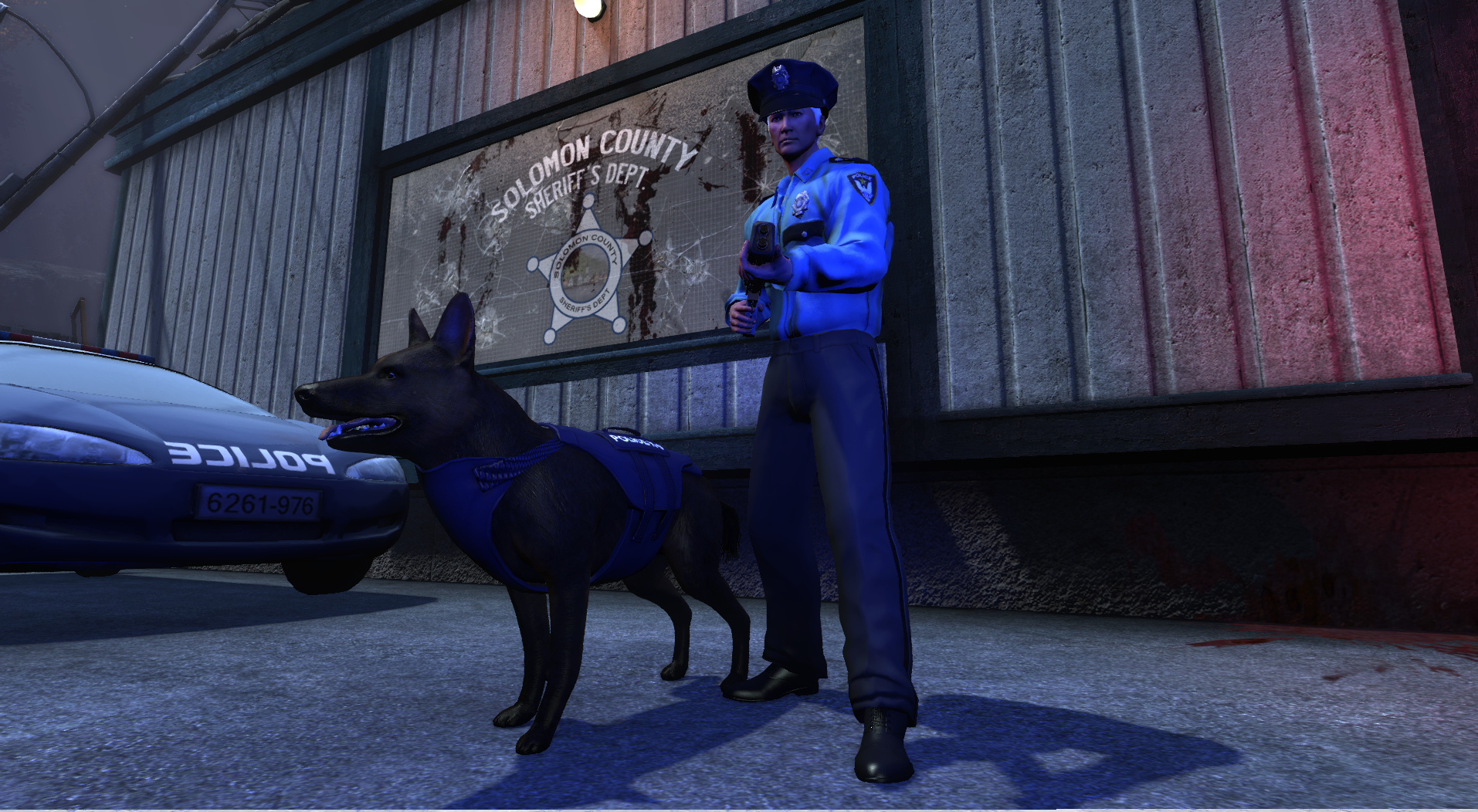 What happens if you don’t disclose when you are supposed to? Theoretically, a consumer could submit a complaint to the FTC, which then might take the complaint under advisement and investigate. Then, maybe, the FTC will take action against both the sponsor and the endorser.

How often this actually happens in the real world, however, is unclear. I will anecdotally say “not very often.” Our research turned up a few cases, most notably for gamers the incident involving CSGOLotto, which the FTC settled with Trevor Martin and Thomas Cassell following the duo’s lack of disclosure as being owners of CSGOLotto and not monitoring what their paid endorsers were disclosing. As part of the effort, the FTC sent warning letters to another 20 social media influencers.

There’s also Sony Computer Entertainment complaint about the PSVita, the Warner Brothers complaint about Shadows of Mordor, and Machinima for its representation of independent reviews.

As a US consumer, you are frustratingly limited in options. You can submit a complaint about a undisclosed endorsement to the FTC, but not much else at the US federal level. However, as I mentioned in column about false advertising in the MMO industry, many states have their own laws for false advertising and deceptive business practices, which undisclosed endorsement can sometimes fall under. There’s more potential to get some traction at the state level than at the federal level in the US. It’s far from a guarantee, however.

If you live the EU, know that laws tend to favor the consumer as there are much stiffer penalties that can actually include jail time for influencers and hefty penalties for brands.

Overall, while we know both deliberate and unintentional undisclosed endorsement happens frequently, we rarely see anything legal happen. The complaints that the FTC acts on are mostly high profile case that are going to garner a lot of attention. 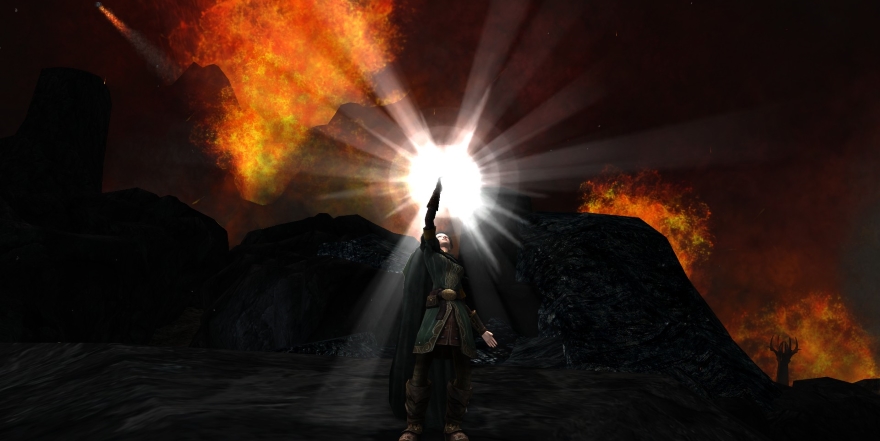 I think it’s supremely frustrating for the US consumer that we have such a lack of options when we think someone is getting paid for promoting a product but not disclosing it. Just remember that you can protect yourself with some critical thinking about the media you’re consuming and the promotional material you’re watching: Whether it’s paid for or not, there’s always an element of bias at play, and that’s not necessarily a bad thing. Just assume it’s there someplace and adjust your purchasing decisions accordingly.