Remember back in 2013 when RuneScape launched the “Missing, Presumed Death” questline? When Death actually went missing? Yeah, we don’t either. 2013 was adorable, though. But hey, Jagex never leaves strings untied when it can help it, which is why today it’s wrapping up that plotline in a “cataclysmic conclusion” with a grandmaster quest called Sliske’s Endgame.

“Sliske’s Endgame sees RuneScape’s surviving deities battle to take control of the Stone of Jas, a source of incredible power in the game’s mythos. Featuring a sophisticated story with multiple endings, each determined by every individual player’s actions in the questline over recent years, Sliske’s Endgame will also be replayable in the coming weeks – but only the decisions made on the first play through will be taken as canon.”

Sliske’s Endgame is due out next week, though you can already run around working on trinkets for the new content; Jagex says it “set the scene for a major RuneScape storyline in 2017 and beyond.” The game is also busy building out Christmas with the Frostworld holiday quest, the first part of which is already live. 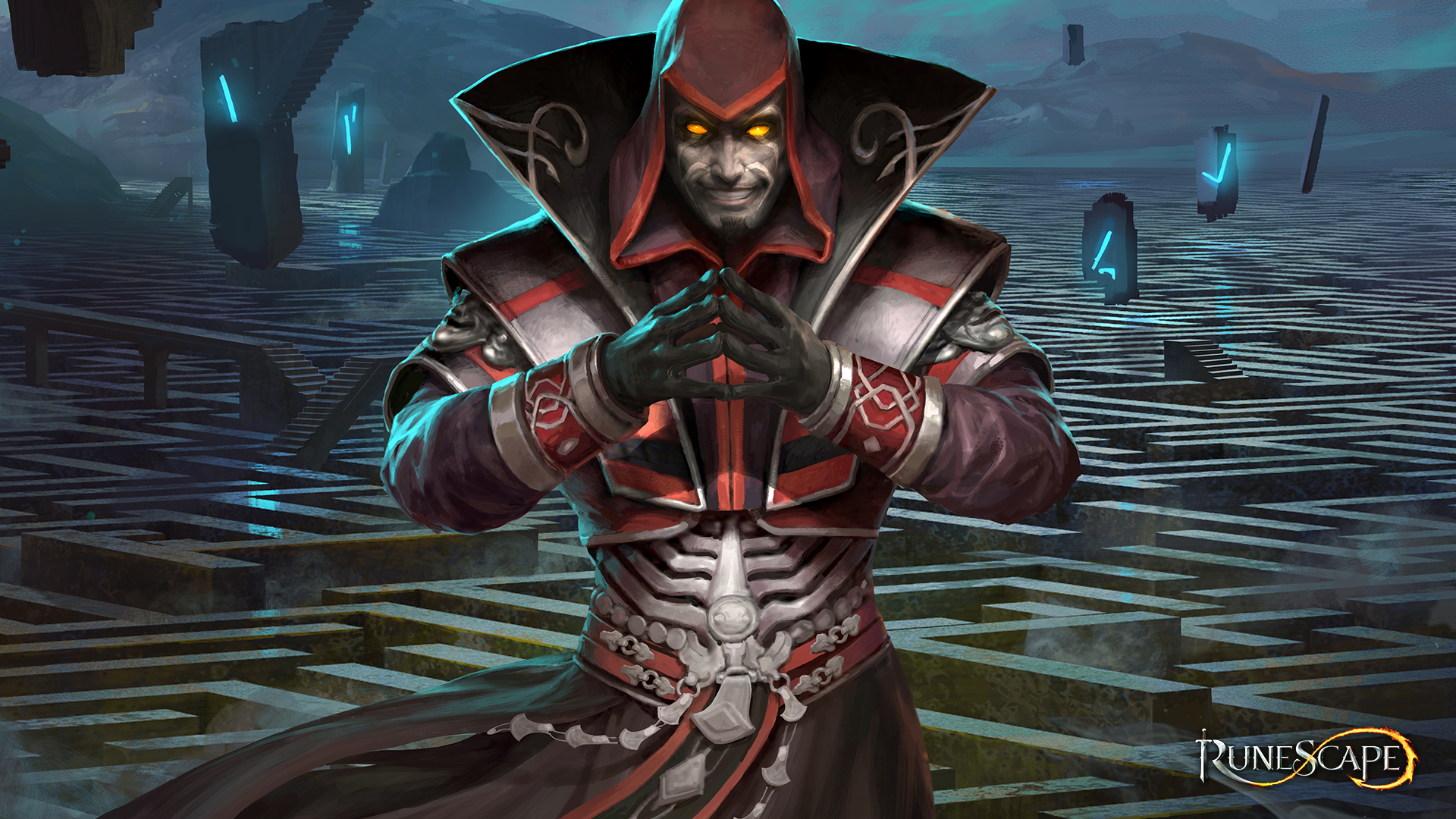 The Daily Grind: Where do you stand on cutscenes in MMOs?

Conan Exiles’ 2.3 update is live on PC with map expansion...

Classic Guild Wars is about to turn 16 years old and...

Magic: Legends is looking ahead to the endgame amidst another patch...

World of Warships adds the real Leroy Jenkins as a playable...