We’ve been keeping half an eye on Closers Online since at least 2015, but with no clear sign of westward movement, that half eye was all we spared. But today, there might just be hope. MOP reader Ephekt has pointed us to a blooper in a recent Kritika Online stream that appears to show Closers Online in the community manager’s En Masse launcher, suggesting that the company may indeed have unannounced plans to port Naddic’s action-combat “MORPG” across the pond.

We’ve reached out to En Masse for a statement and will report back when we have it. [Update – it’s down below!] 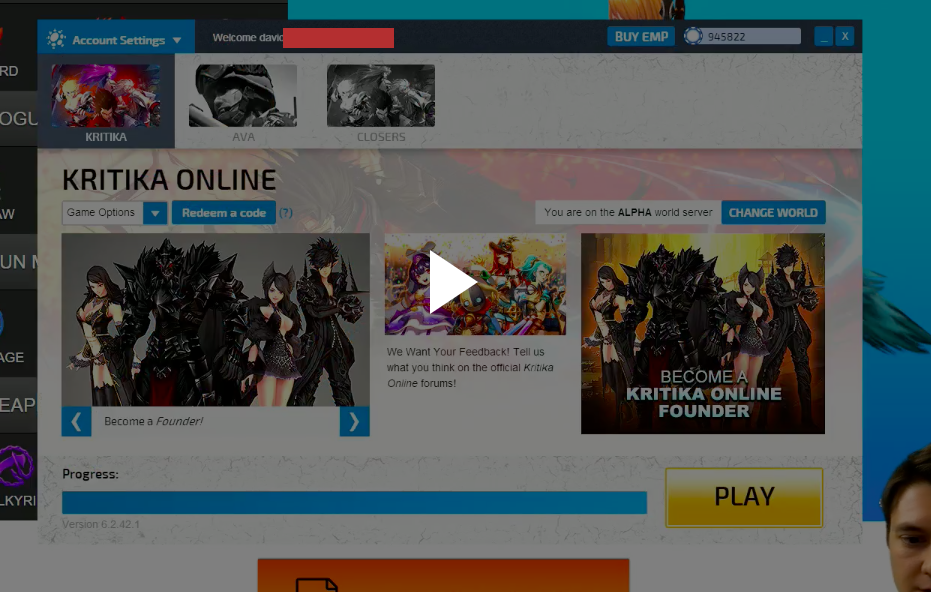 (Image has been edited to remove the community manager’s email address.)

Source: Twitch. Thanks so much, Ephekt!

“An official announcement may be CLOSER than you think.”