Of all things, the one thing about Black Desert that everyone can agree on is that there’s a grind. Players who choose this game know that this is the central part of the system and that there’s going to be a lot of it. For me, that’s the best thing about the game. I just love getting into the flow of a grind, killing mobs and the occasional player.

END_OF_DOCUMENT_TOKEN_TO_BE_REPLACED
While some games focus energy on designing great dungeons that both are fun and challenging to explore, I believe Black Desert needs to focus on grindspots, especially since many players will be spending a majority of their time there. A good grindspot needs to be profitable, and it needs to offer a nice monster density. In my opinion it needs a solid design too: If I’m going to be spending so much time in a spot, it better look pleasing to the eye.

So in today’s Desert Oasis, I want to direct players to some good grindspots and explain how to find the best ones. I’m not going to rattle off every single spot; these are just the more popular, well-known spots in the game – along with a personal favorite. 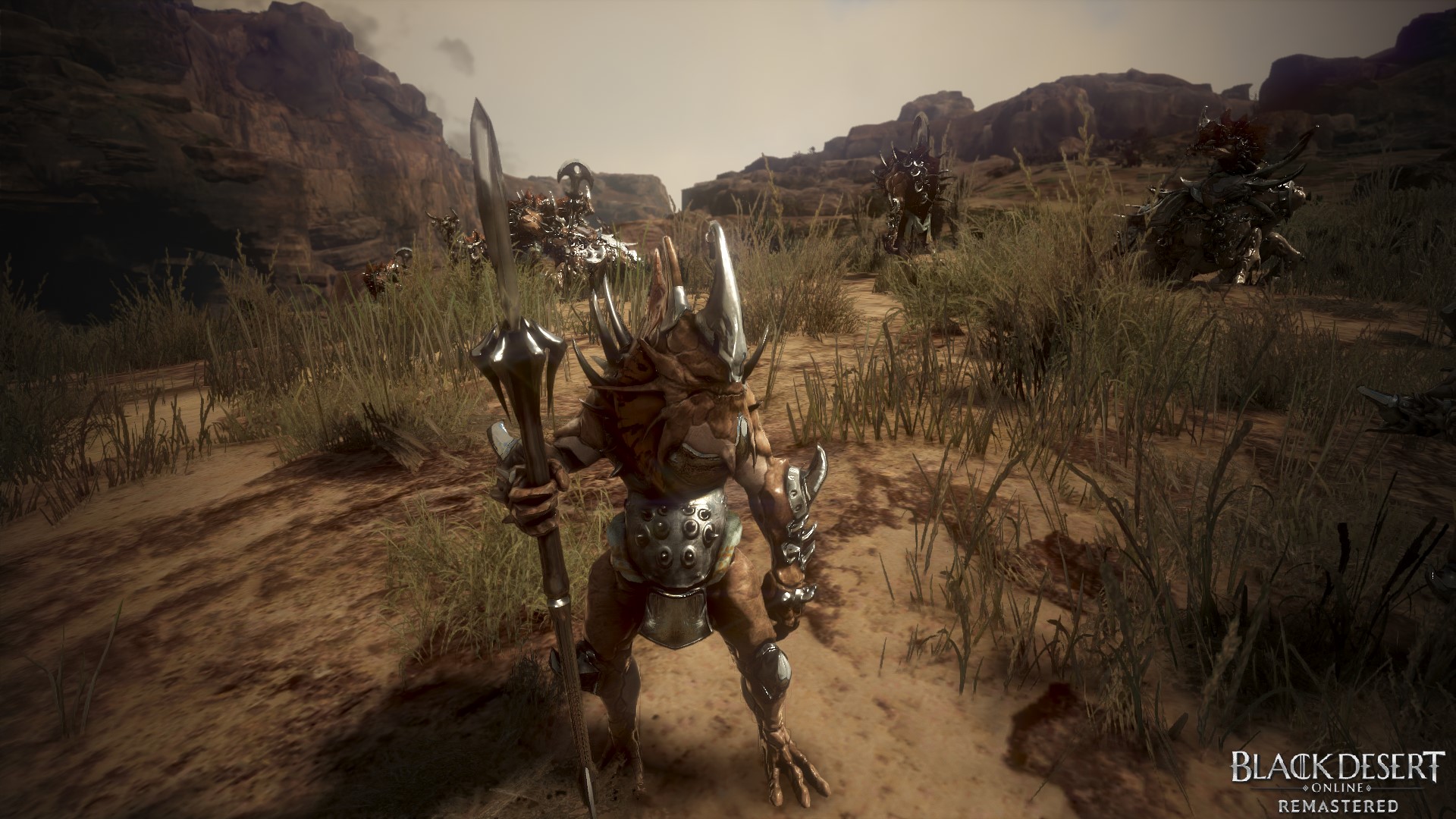 You know what I don’t like in general? Naga. First of all, an amphibious creature that’s half human and half snake is creepy – I just imagine how slimy they are. (Yes, I know real snakes aren’t slimy.) They just freak me out: I imagine these fantasy versions to have sharp teeth, reptilian eyes, and cold and clammy skin. Aside from my disgust for the creature, I associate the creature with poorly drawn fan art – I suppose I just have this notion that these creatures are weird.

I shouldn’t let my prejudice toward imaginary species get in the way of a good grind, though. While this spot is far from my favorite spot, it’s a great spot to earn some silver and gain experience. Number-crunching players have spreadsheets proving its sister site deeper in the desert, the Fogans, provides better money and experience, but this area is close to Sand Grain Bazaar, a town at the edge of the desert. For newer players, this is critical. The Great Valencian Black Desert does not allow autopathing, nor does it keep track of your exact location like everywhere else in the game. It’s easy to get lost. Having a town just south of the grindspot is very helpful for players who may lose track of their place in the world.

The Desert Naga grindspot also boasts some sweet loot compared to monster strength. Naga do not have a high AP requirement, so even new players can jump right in and start fighting the good fight. This is a great spot to farm out some black stones for your enchanting needs. It’s got decent money: I haul in a modest average of 10 mil an hour, and that’s just from lazily killing mobs with five pets picking up my loot.

Be prepared to deal with other players, though, especially during peak hours. This area is a very popular spot. You’ll have players from all gear levels coming here; some folks come here to grind to 62. Others use it to farm for scrolls, which are sold on the marketplace for a good price or combined to create something called a Pila Fe scroll, which is used to summon boss monsters that drop memory fragments.

I’m not a huge fan of the spot, along with other desert areas. I just don’t like grinding in the desert. There’s so much sand everywhere, I don’t have access to a minimap (I have a terrible sense of direction), and it’s just not aesthetically pleasing to me. Sure, it’s ironic considering the title of the game, but I personally like something with a little more greenery. And since I’m super chill and don’t mind missing out on extra cash for the sake of a nice-looking area, I’d rather spend my gaming time in one of my favorite spots in the game instead. But if you like the aesthetic here, then you’re set.

Sometimes, the simple things are all a gamer needs. In my case, a swamp full of blood-thirsty, endlessly multiplying, plant-beasts hit the spot. Located in scenic Drieghan, this swamp is a five-minute horse ride from the capital city of Duvencrune. While it’s nowhere near as close to town as the naga spot, it’s got three things going for it. First, it’s not in the desert, so your minimap works. Second, it’s got a nice density of monsters. Players who know their class can plan out a route where they’re continually killing monsters non-stop for however long they want. And third, it’s full of swamp monsters. I don’t know what’s so awesome about killing swamp monsters, but slaying them by the thousands never seems to get old. It’s also got a nice space next to the node to park your horse and tent.

I like how it’s not really considered a mainstream grindspot. I can go days without seeing a single person show up to contest the area. Occasionally there’s a person doing the daily quest, but the spot is big enough for them to go somewhere else without switching servers, and they’re never around for long. Players who can one-shot the mobs, use loot scrolls, run five max-tier pets, and have a good rotation can make quite a bit of cash here, but in general this spot isn’t as well known as the desert spots. So if you’re the type of player who likes a little bit of greenery and peace with your grind, give this spot a shot. You might like it!

And really, liking the spot is what should matter most in this game. I want to echo the advice some of my readers have mentioned in the comments: “This game is a marathon, not a sprint.” The RNG and the PvP can really burn a person out, so it’s always good to aim for variety over efficiency. The game’s massive map is full of biomes and grindspots ripe for the plundering. And while some spots are just perfect for amassing a massive fortune, it’s just as meaningful to go around and really find a spot you enjoy.