This coming Thursday, June 11th, will see a fresh update to the monster-slashing online RPG Dauntless, which is bringing improvements to the new player tutorial, a new Hunt Pass, Russian language support, and a brand-new Escalation with all sorts of umbrally aspected critters to hunt. I was invited by the folks at Phoenix Labs to check out a part of this new Escalation mode, which brought some fun variations to well-known monsters and a completely awesome new Behemoth to hunt.

END_OF_DOCUMENT_TOKEN_TO_BE_REPLACED
Many Dauntless players will be familiar with Escalation by this point; it’s a mode where players have to slay several Behemoths over different stages as quickly as possible, with faster kills adding more points, which in turn grants more rewards and, of course, opens up the new Behemoth fight in the second tier of the Escalation mode. It was this tier that I played through, which had me face off against several new critters. 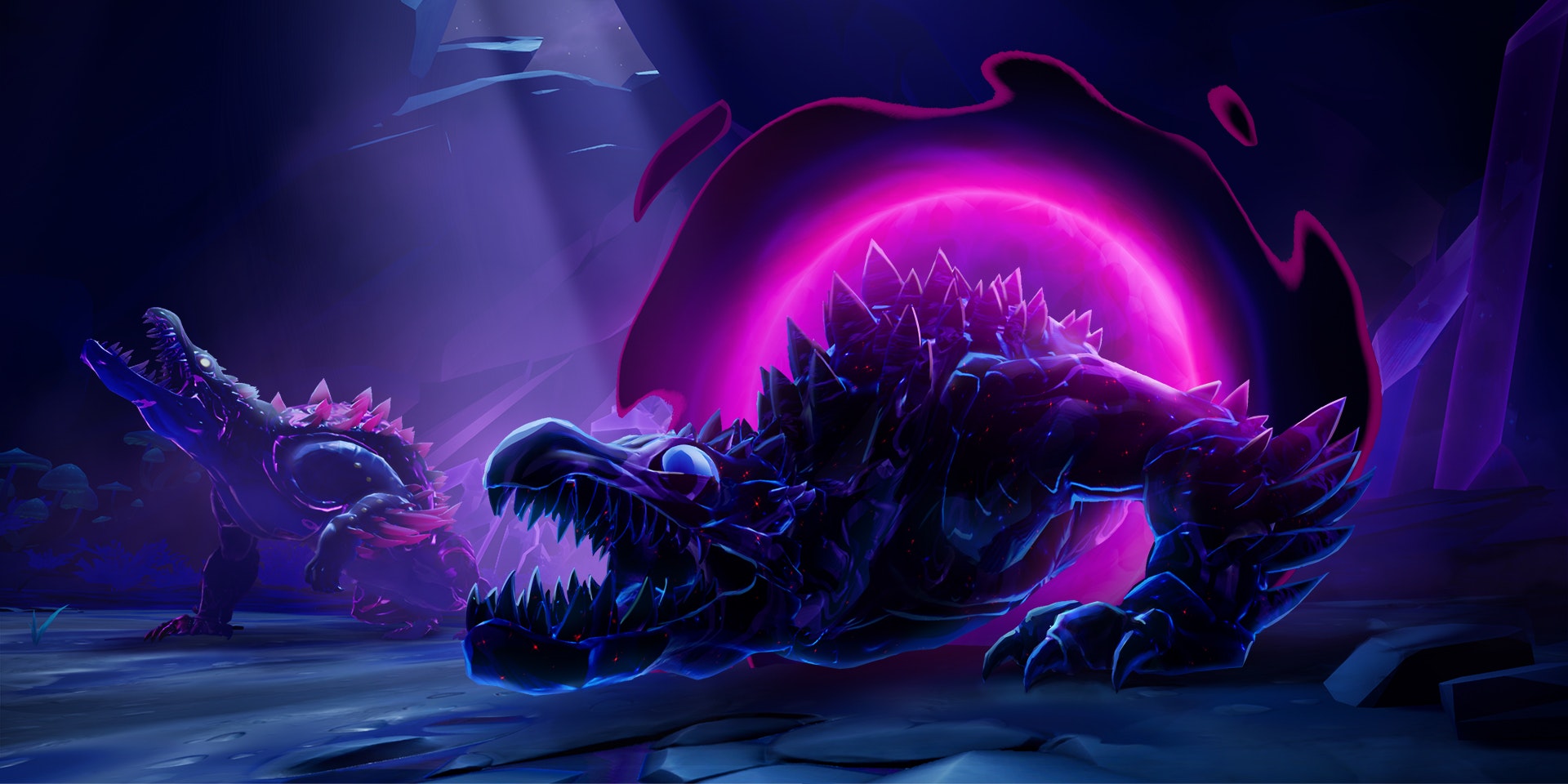 Our first fight introduced me to the umbral version of Nayzaga. This monster trades its electrical assault powers for a variety of umbral tricks, including portals and an umbral clone. It’s a fun enough twist on the original monster and effectively set the stage for the modified fights to come.

The next fight was with a normal Pangar and an umbral version of Koshai, which once again had lots of the style that umbral Behemoths have. This one was particularly harrowing, partially because Pangar was wrecking house, but also because this Koshai would rear back and unleash a small bullet hell style attack. The hunt also had a modifier that put down several doom balls that, if not dealt with in time, explode into huge bursts of damage. It’s a mechanic that players who fight Shrowd will be familiar with, but multiplied. 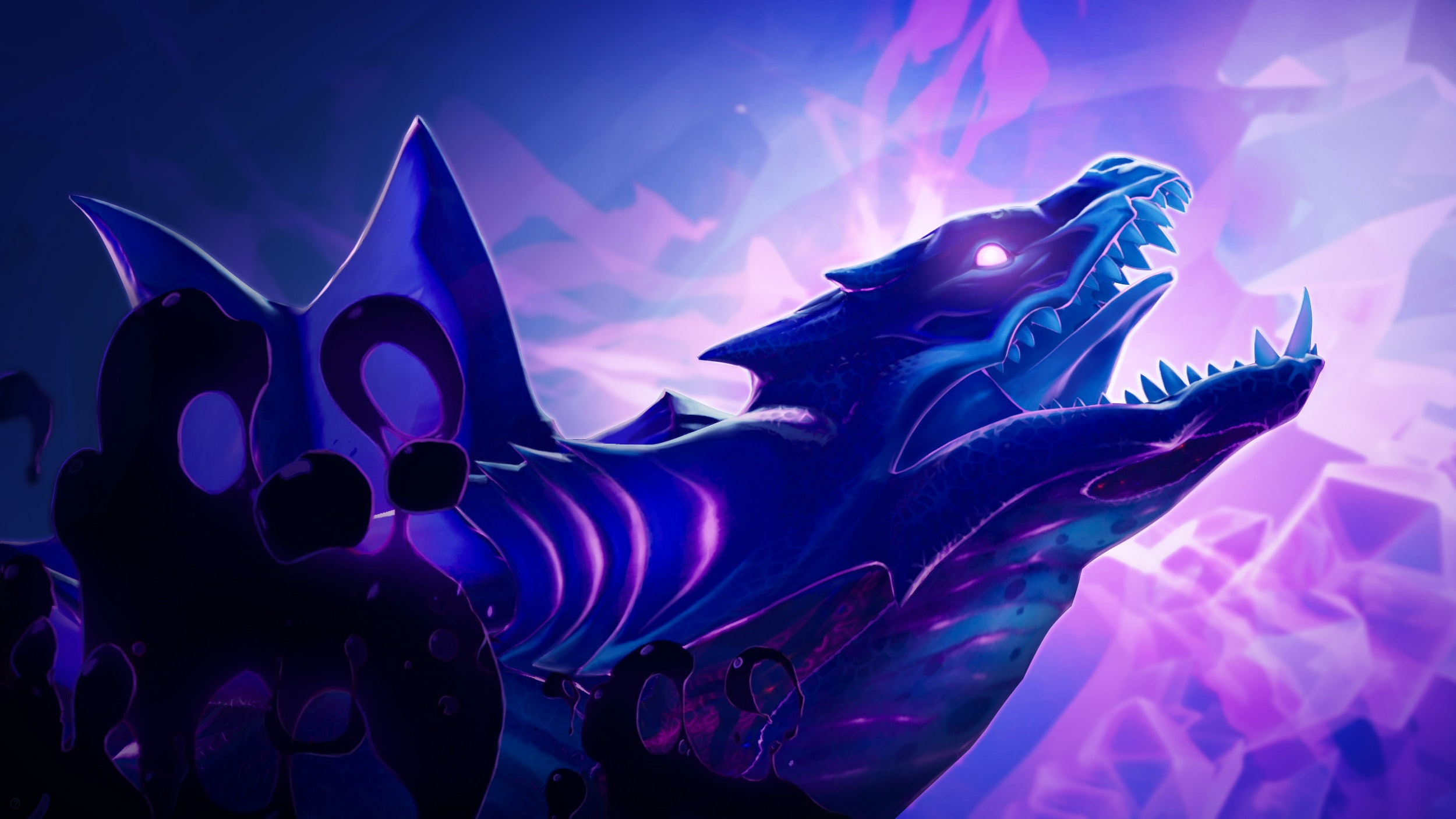 Next was an umbral version of Drask, who brought even more new dark attacks to bear. This time, its about using gravity wells to either draw players in for an attack or push them away. Of course, the normal things a Drask does like swing its massive tail like a club is still in play.

Our playthrough all culminated in a successful Escalation to the all-new Behemoth, Thrax, who was introduced in an extremely stylish way. This thing is unnerving in the best way possible — a sickle-armed snake monster with astonishing speed and truly disturbing movement as it thrashed around like a live wire made of angry spooky energy.

Thrax brought some new attack patterns to avoid and pulled a whole lot of new tricks like tracing hugely damaging lines into the ground, ripping open portals to slash at teammates, or even swallowing a teammate whole. There’s also a point or two where players can mount the monster much like the Malkarion. Overall, Thrax was easily the most creative Behemoth that Dauntless has ever had in terms of mechanics, design, and movement, and was the most fun fight that the game has seen to date. 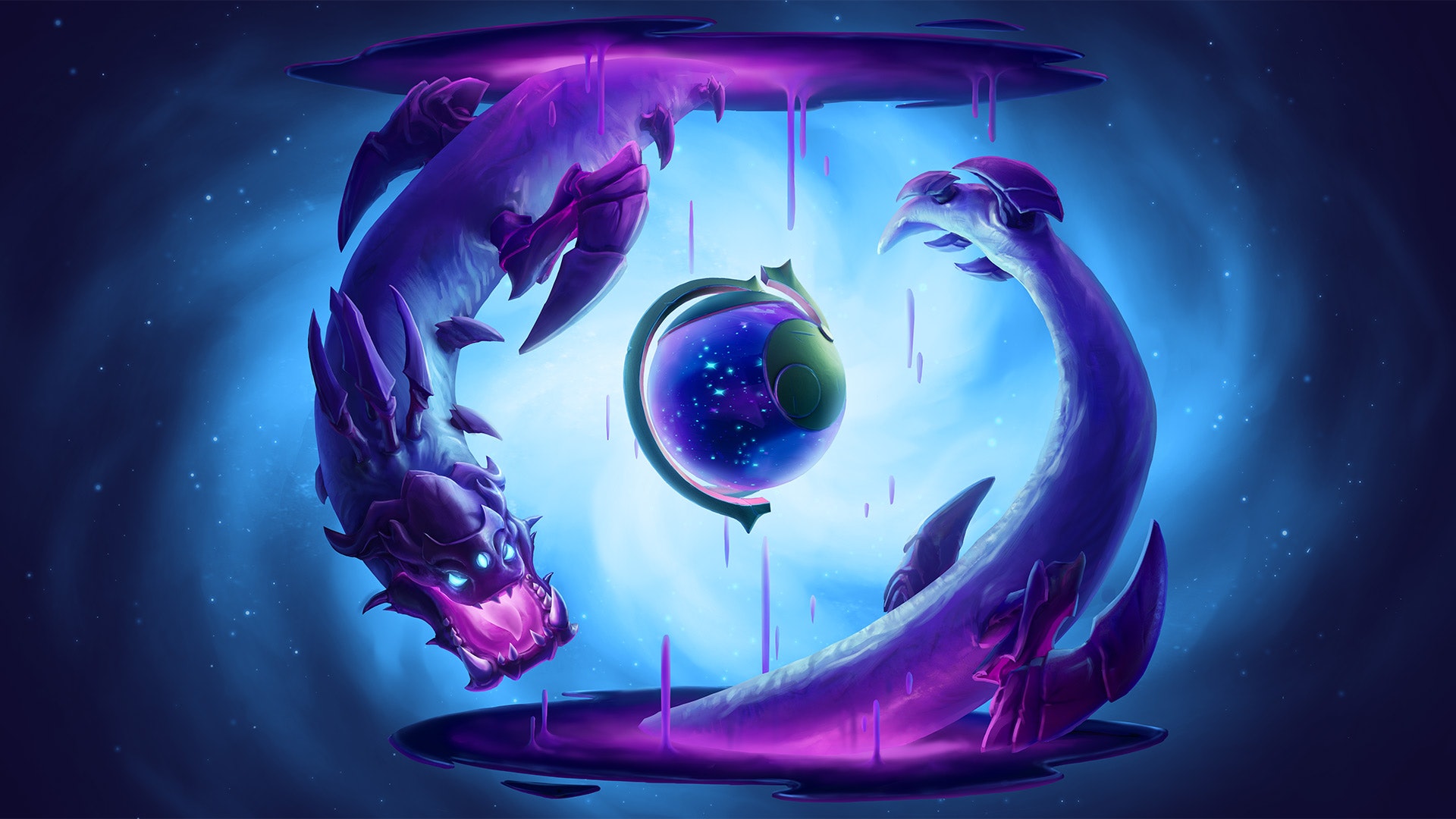 What’s the point of going through all of this purple-tinged hell? Gear, of course. There’s some new armor that effectively lets you look like the creepiest thing possible (as is par for the course with umbral sets), a new set of gear waiting at the very end of the Escalation levels that turns your head into a portal into space, and an incredible-looking new legendary sword that will apparently let players use portals themselves. I wasn’t able to use this weapon myself, sadly, but as a sword fan I definitely think I’ll be chasing the parts for this one down.

During the playthrough, I was also given an opportunity to take a quick look at the new Training Island, a location where players new and old alike can hone their skills. The island has every weapon type available for new players to try out and experiment with as they whale away on massive monster-shaped target dummy carts. The devs explained that this island has some value for veteran players as well, letting them test out their builds and fine-tune their loadouts. 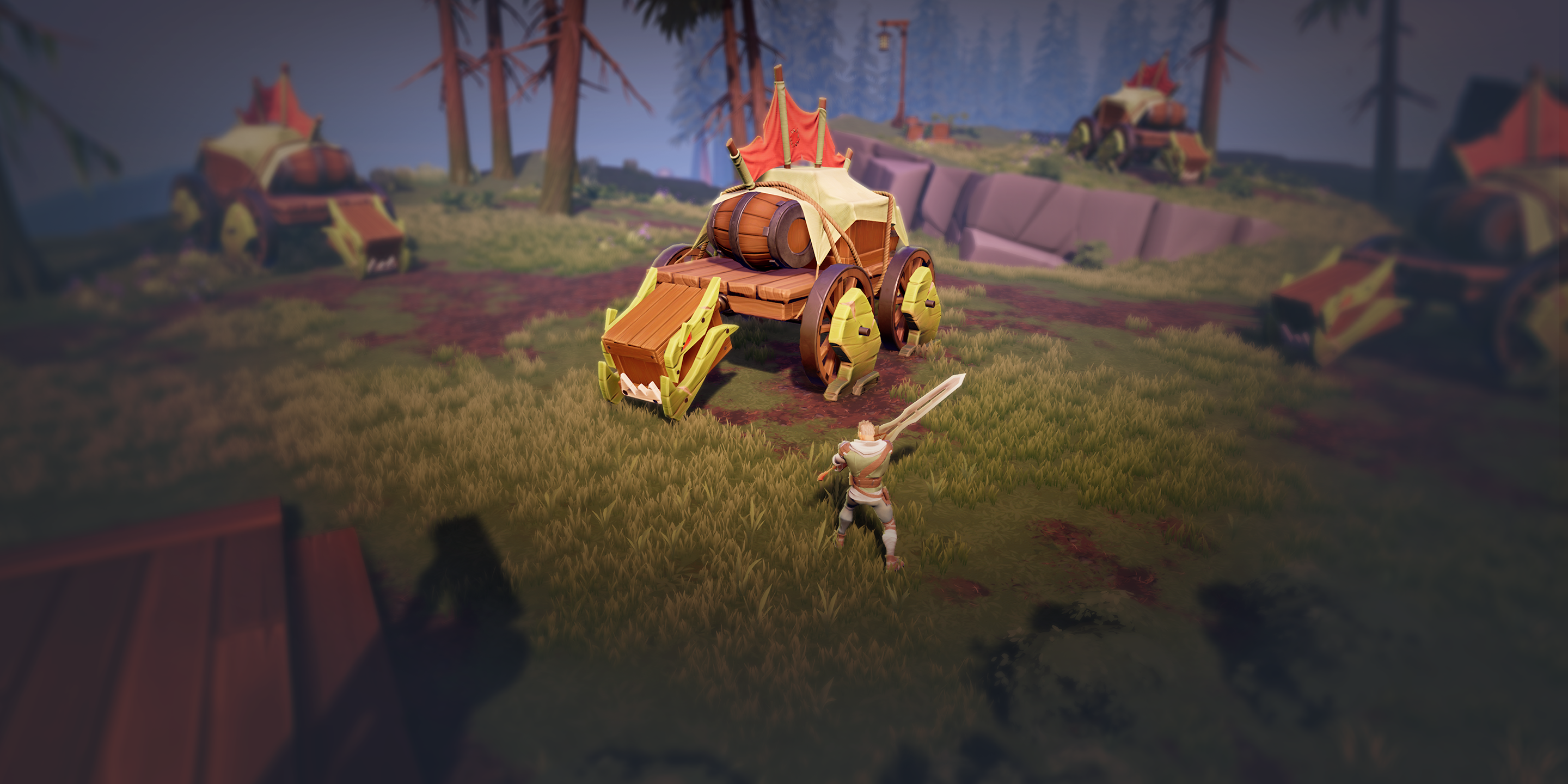 My time was all too short in this new update and I am chomping at the bit to get back in again. This update literally has almost everything I love about Dauntless: a new addition to my favorite mode, monsters that unleash my favorite form of attacks, a new Behemoth that is engaging to fight and an awe to see in motion, and a shiny new sword. For fans of Dauntless like me, I can easily say that this upcoming release could be the game’s most fun one yet.

Massively Overpowered skips scored reviews; they’re outdated in a genre whose games evolve daily. Instead, our veteran reporters immerse themselves in MMOs to present their experiences as hands-on articles, impressions pieces, and previews of games yet to come. First impressions matter, but MMOs change, so why shouldn’t our opinions?

The Daily Grind: What features from single-player games would you like to see in MMOs?

The Daily Grind: What features from single-player games would you like...