Not satisfied with Shroud of the Avatar’s storebought wolves (seriously), Portalarium decided to breed, er, rebuild its own creatures from the ground-up. The new and improved wolves, who will most definitely huff and puff and blow your $500 house down, are coming in this month’s Release 50.

In this past weekend’s developer update, the team also discussed the making of the lava-strewn Sunless Barrens and showed off the new Watermill home that’s being added to the game store.

And how about some incredibly pink Valentine’s Day decor? A few items are being included in Release 50, such as a heart-shaped tub and gift boxes. The patch is already in testing and will be coming to live on Thursday, January 25th.

Need a job? Richard Garriott is apparently looking for an executive assistant to support him at the studio!

And finally, Garriott and Starr Long were in attendance yesterday for the fifth anniversary of emulator Ultima Online Forever. 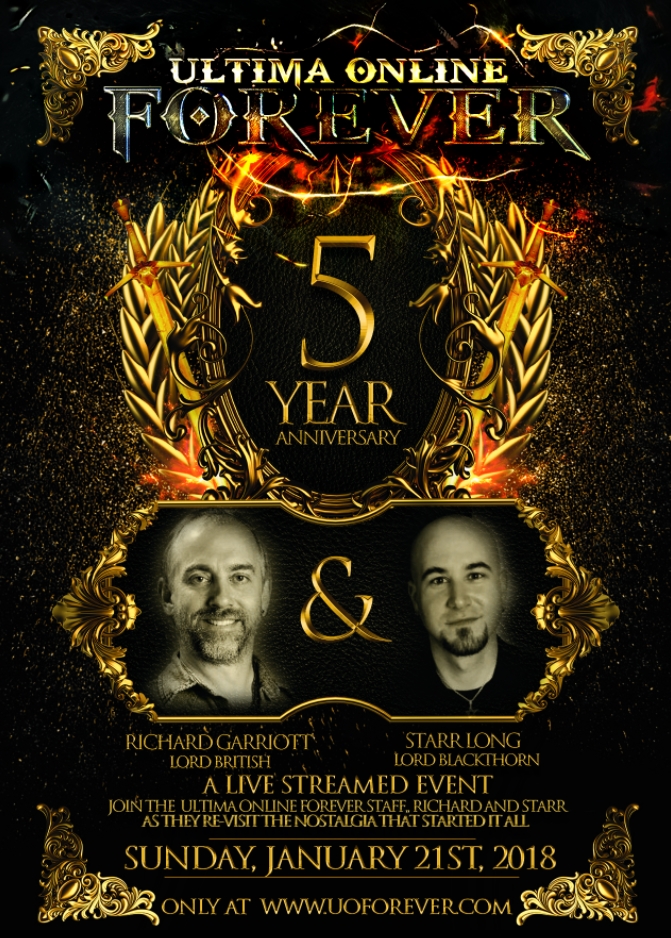 Source: Shroud of the Avatar. Thanks, Eboni!
Advertisement