With $12.64 million raised to date (including a recent injection of $50,000 from a telethon) in crowdfunding, Shroud of the Avatar’s certainly had enough money to make a pretty solid fantasy game. We’ll see how it pans out when it officially launches late next month, but in the meanwhile, there’s still the February update to cram in some last-minute additions and fixes.

One area that’s slated for inclusion is the Lost Vale. This is actually pretty interesting: It’s a secret area that only appears when the in-game planets and stars form a certain alignment. From what we can tell, it will be blue. Very blue.

Another addition coming with Release 51 is heraldry for characters. “Stay tuned for more information about how you will be able to connect your personal Heraldry Blazon to your account,” the studio said. “As part of that we are building the items that the heraldry blazons will appear on including tabard armor (cloth, chain, leather, plate), shields, and banners.”

Source: Shroud of the Avatar
Advertisement

What guild do you run with Victor?

Getting a bit better Justin, but still no excuses for only reporting half the known facts.

As pointed out previously, $12m is only the money taken from backers. They’ve also had $7m in pre-Kickstarter funding for the “Ultimate RPG” that became Shroud, they asked for $2m but only got about $600k from the SeedInvest, Richard Garriott has put an unknown amount of his personal money in, they’ve had an undeclared cash advance in return for future income on operating profits from at least 2 publishers we know of (Travian, BlackSun), and they’ve signed deals to give their other companies access to the Shroud backers (Wellness App, BrightLocker).

So they’ve had at least $20m that we can publicly trace, and an unknown amount on top of that.

But they’re launching in 1 month with single player offline only barely working, and the loot system not scheduled for completion until late 2018.

The Add On Store and RMT is fully functional though. Oh yes indeed…

“With $12.64 million raised to date (including a recent injection of $50,000 from a telethon) in crowdfunding”

Tone down the defensiveness there, Tex. We made sure to specify the source of that amount. That’s the amount that the website likes to boast about, in any case, so I’m not going to do PR’s job for them. 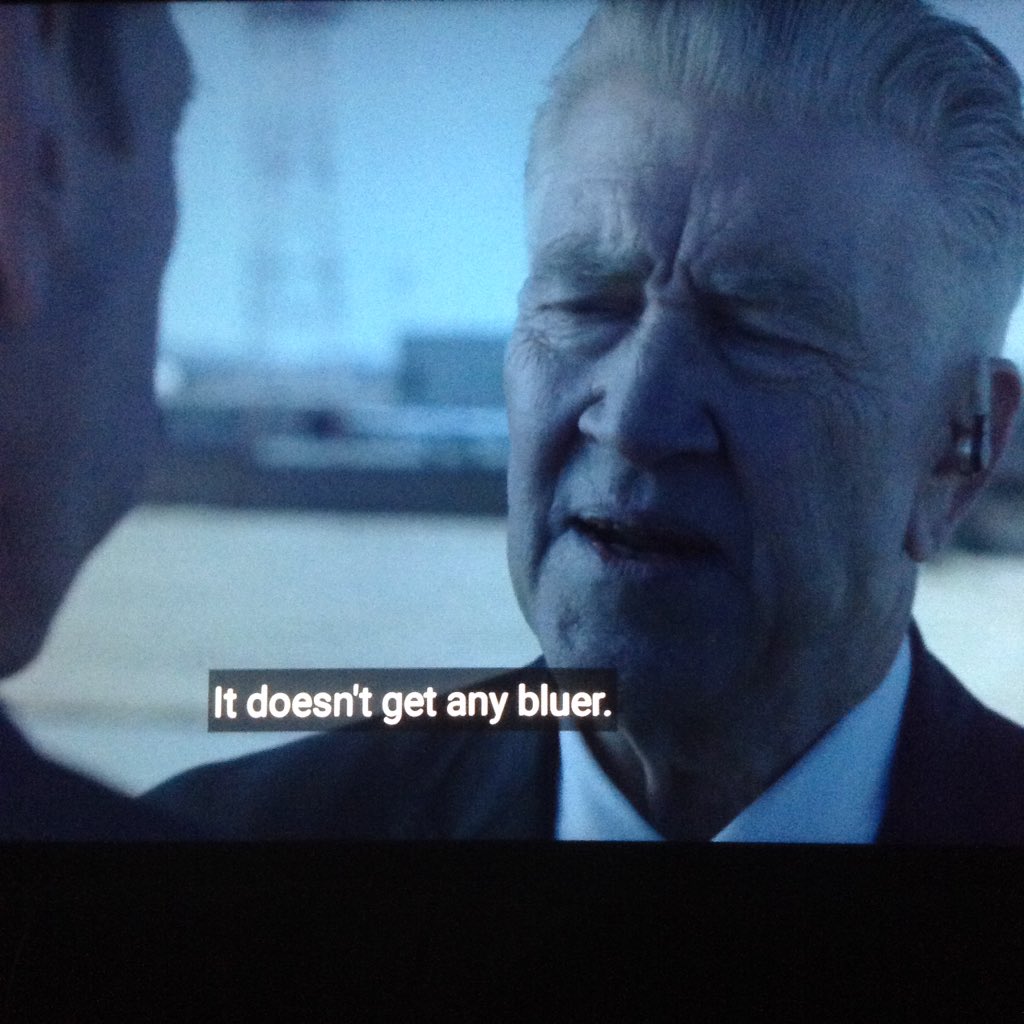 As long as the day/night/season cycles are rapid enough that you could do this once a day, I like things like this. Original EQ and especially Age of Conan were pretty different games at nighttime.

This will depend on the celestial event they choose. So it could be anywhere from every hour to every two weeks.

I have repeatedly expressed my opinion that this game is completely unappealing to me. It looks dated, uninspired and stale, the child of a last-era developer.
Nevertheless, I have to admit that the guy and his team DID deliver in most if not all his promises, and I deeply respect that.
Compared to Deybreak and DayZ which has essencially gone through its entire lifecircle and has not released yet or Star Citizen which has only been punctual when it comes to concept ships..

This game is not my cup of tea, so I haven’t really gone deep into each and every bonus and promise, but their big promises are all there.
They promised a game catering to a specific audience, that will be released in a short time-frame and a making process that will be transparent and involve the backers. They also promised punctual and frequent updates on the games status.
They delivered all those major things and that is rare for a Kickstarter project.
Hell, nowadays this is rare even for triple-A titles.
I am not saying this is a good game, I actually think it is glorified crap with glitter on top.

They promised a game catering to a specific audience, that will be released in a short time-frame and a making process that will be transparent and involve the backers. They also promised punctual and frequent updates on the games status.

I suggest you read the actual Kickstarter. From 2013. That promised the game would launch in 2014, and for $2m.

It will be launching 4 YEARS late, and at somewhere over 10x the cost.

This is the Kickstarter that in its own FAQ states the game will NOT be an MMO, and won’t involve microtransactions. Now look at what it actually is. They even lied about the basic genre the game was in.

Transparency? This is a company that have been found on video admitting to investors they just said anything at all “To get out of this pickle” of near bankruptcy. And ended up having to shut down the early access to information for Dev+ backers because they were using it to manipulate the Real Money markets, and thus breaking Insider Trading laws.

This is a project that will be launching with entire systems promised at the Kickstarter, like Heraldry, that don’t even have a proto-type in game. And that was crowd-sourced as well; the cow artwork in the player maintained database was submitted by myself. But Portalarium have been too focused on endless fund raising to sit down and try and get it working.

That promised 4 more episodes, but than admitted during a Telethon that unless you funded a second Kickstarter, you’d never even see Episode 2.

The ONLY thing they’ve done is give constant updates. Now go and work out how much of them are pushing Add On Store items..? Then subtract the pieces crossed out as intended, but not coming in this patch. And the next. And the next…

Can I have the Shroud of the Avatar that apparently exists in your universe, please?

You seem to know more about this than I ever cared to learn.
From the outside all I could see was their frequent, punctual monthly updates and the very logical time-frame for developing an MMO.
What you say makes sense though.
I could not and still cannot imagine who in their right mind would pay to play a game that looked 5 years old and played like Ultima with a twist.

Can they really afford to “hide” the cool stuff? From folks that had bought in and then played some, I thought I recalled a common consensus of disinterest/disappointment.

Yep, a slight variation on the old moon gate alignment. :)

Glad to see some of us actually ‘get it’.

This is actually pretty interesting: It’s a secret area that only appears when the in-game planets and stars form a certain alignment. From what we can tell, it will be blue. Very blue.

This is only interesting to people who haven’t played FFXI in it’s prime, when certain mobs needed for weapons and things would only pop under “certain time conditions”.

After a few years of setting alarm clocks only to wake up to Japanese bots camping them, this kind of secret play got very old.

My interest in it died when they decided to go with having to type (and correctly spell) quest text to NPCs.

Sorry, some of us are dyslexic as fuck …

Actually, the NPC chat system is keyword based and they even highlight the relevant words for you to click on if you don’t want to try and figure it out.

Yeah it used to be that way, but thank god they changed it.