END_OF_DOCUMENT_TOKEN_TO_BE_REPLACED
PlayerUnknown’s Battlegrounds dropped a patch earlier this week, but don’t get too excited: It was mostly bug fixes and balance adjustments for the battle royale game. Players can check out a new gear customization tab that offers the ability to switch parachute skins. And an aviator crate is now being sold

The studio said that low frame rates is a priority for the team: “We’ve seen a lot of concern from many of you about overall performance. Addressing FPS drops is our top priority, and we hope to have more updates to address performance improvements soon. For now, the team will be trying out fixes throughout this patch cycle.”

And if you’re following the mobile experience of PUBG, check out details on Patch 0.5.0 after the jump – the game’s just hit 10 million daily users. 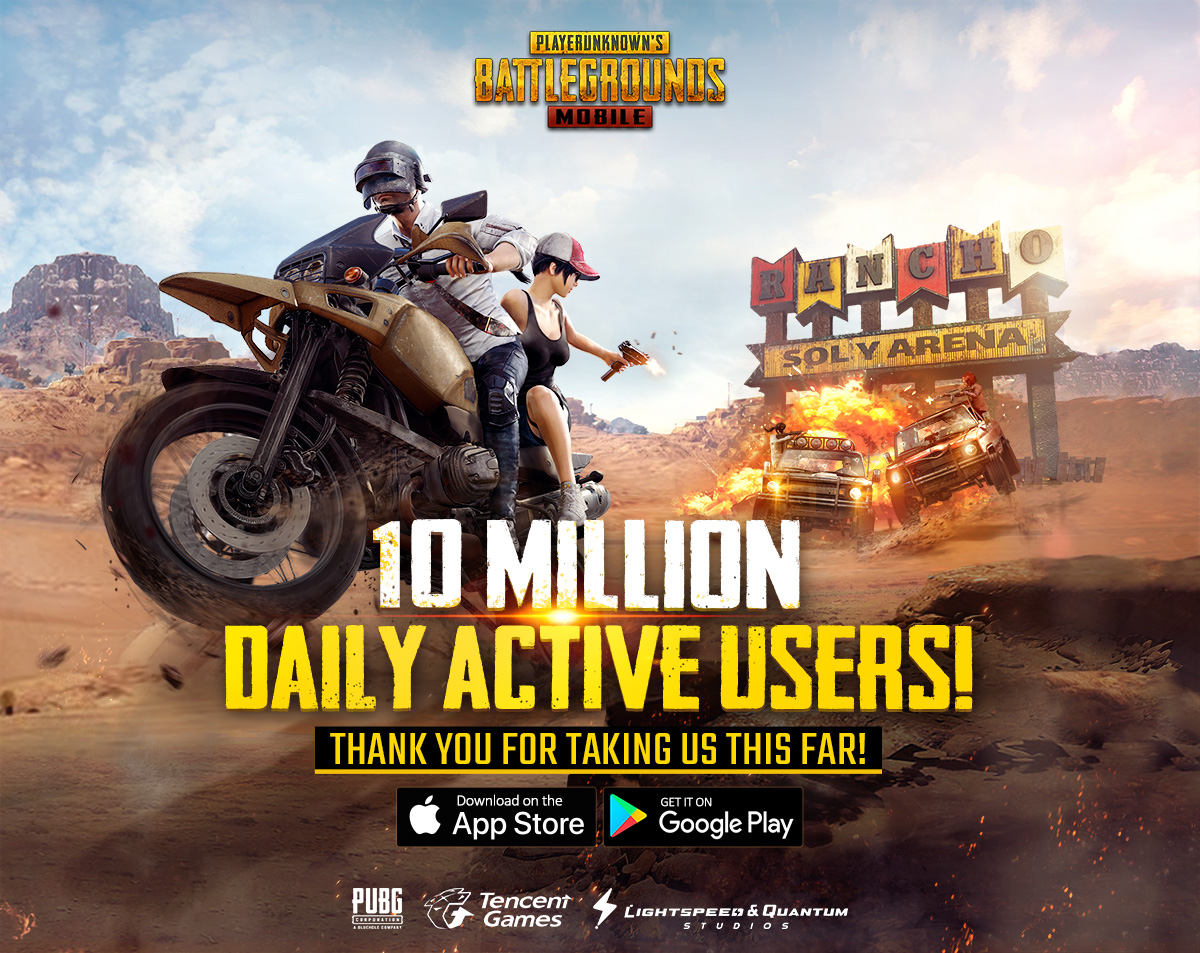 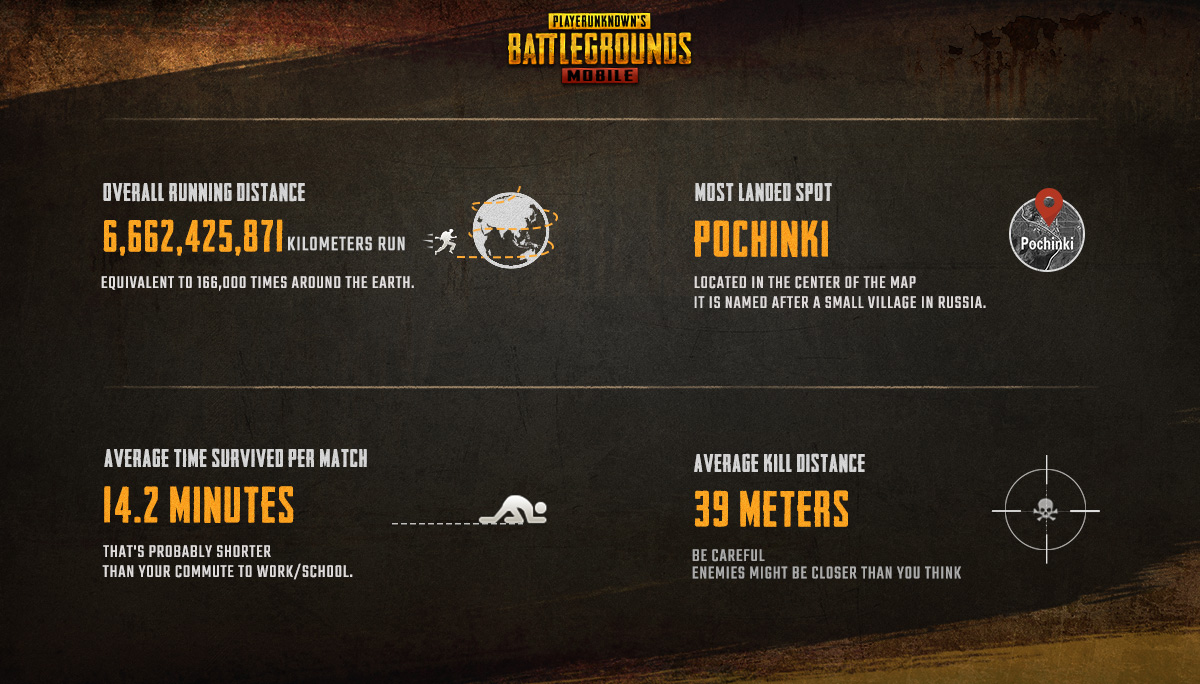