Who says ya can’t have holidays in a dead MMO? You can get your Halloween on in City of Heroes right now – or more specifically, in Paragon Chat.

As we’ve noted before, Paragon Chat is not intended as a full and complete emulator for the game; it does, however, allow players to log in, roll up characters, play with costumes, visit zones, use movement powers, build bases, and of course, chat. It’s even got some achievements. It just doesn’t have combat or mobs.

The in-game automatic portion of the event is live now, according to forumgoers; you’ll be trick-or-treating at various doors throughout the city, collecting salvage as you go, presumably for trade-ins later.

There’s also a community-planned Halloween event for Saturday, October 20th this year; expect a hide-and-seek minigame and costume races on the floating island in the sky! 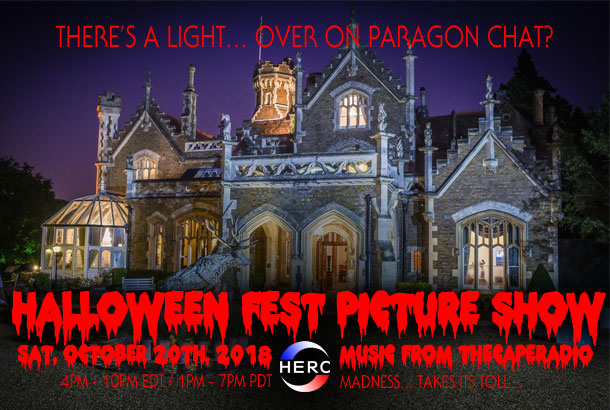 Looks like Tick or Treat is now live on Paragon Chat! Get to work knocking on some doors! https://t.co/wssLr4bSws #CityOfHeroes #MMORPG @thetitannetwork