I have been buried in Star Wars: The Old Republic lore for about 8 years now, and it pains me to admit this, but I think I was wrong about the motivation of the primary antagonist. I blame part of that on myself because I didn’t put the pieces of the puzzle together, but at the same time, part of the blame falls to BioWare because the storytellers didn’t see it as a compelling story or spread the pieces out over time in favor of telling stories that were faster and more compelling.

END_OF_DOCUMENT_TOKEN_TO_BE_REPLACED
From my perspective, we were distracted by the points of views of other characters. Revan and Marr both had a very strong opinion of Vitiate. Senya had an interesting perspective since she was married and had children with the man. Scourge and the Hand had their own perspective, too, but it wasn’t until I watched a video by DuduFilm did it all come together for me.

Although Vitiate has a long backstory that builds him as a powerful being wanted to gain power at any cost, he actually suffers from the same thing that many of us do and is actually a fairly sympathetic character if you understand his motivations. 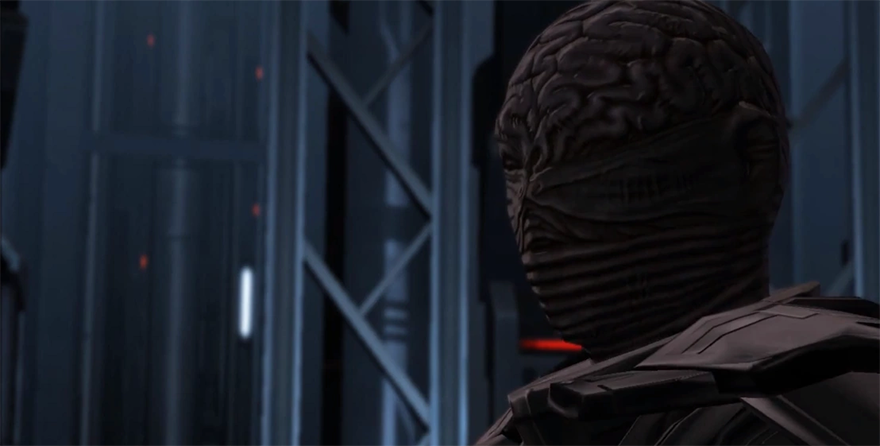 Where I was wrong

I believe the one thing that threw me off track was his origin story. If you look at Vitiate’s story just in SWTOR, the picture is much clearer. There is a scene in the Jedi Knight story where Vitiate really lays out his plan. He reveals everything. But when I first heard it, I interpreted it completely differently than I do now.

“You discern a fraction of reality. Beyond these stars exist other galaxies, other worlds, other beings. I will experience or ignore them as I wish. I will spend eternity becoming everything — a farmer, an artist, a simple man. When the last living thing in the universe finally dies, I will enjoy peace and wait for the cycle to begin again.”

This part was muddy to me the first time I heard it because I knew Vitiate’s origin. I knew that he began life as a simple, low-born son of a slave. It’s not mentioned strongly in the game itself because of the subject matter: Vitiate was the product of rape and he mentally and physically tortured his mother for the experience of it. So when I first heard these words from Vitiate during the Jedi Knight story, I thought that’s what he meant. I believed that he intended to forcefully suck the experiences out of people so that he could know what it was like to be them.

I also misinterpreted the Nathema experiment. Vitiate was Lord Tenebrae on Tenebrae during the time of Marka Ragnos and Naga Sadow. There he performed a ritual that would eventually suck all life and the Force from Nathema. The destruction of Nathema would allow him to live forever and switch from host body to host body. I believed that this was his goal. I believed that he was like Darth Nihilus and hungered for souls to feed on. Darth Nilhilus couldn’t control his hunger. He was forced to draw Force energy from everyone who approached him. I thought Vitiate was the same, but I was wrong in that way, too. 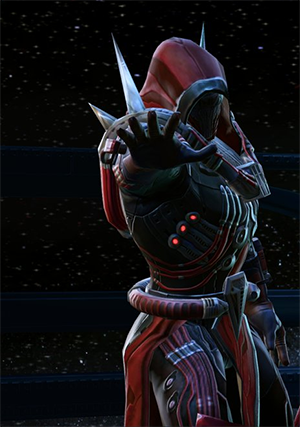 The one thing all Sith fear

From a philosophical standpoint, there are many things that separate Jedi from Sith. But fundamentally, the single thing that happens when a Sith approaches the end of his life is that he rarely expects or accepts it. That might be why many of the Sith ghosts are tormented or insane where Jedi ghosts seem to be at peace. Sith fear death itself; Jedi accept it.

Sith philosophy taken to its fullest extent should really embrace death. Although it’s not really in the Sith code, the rule of two suggests that the stronger will always rise up to replace the weaker. In the Legacy series, Darth Talon kills her master, and her master accepts it without resistance. When asked why he allowed it, she said that she was his greatest creation and that he would never make anything better. In other words, he wanted to go out on top. But the Legacy comics take place hundreds of years after Return of the Jedi, until that point, we don’t really see any Sith embrace death the way that Jedi do. But we do see one who accepts it, but like a turn Sith, he doesn’t go down alone.

Vitiate is the ultimate example of someone who fears death, but when Darth Marr calls him on it, he lashes out. “You would sooner die than acknowledge my superiority?” Vitiate (as Valkorion) asked Darth Marr in the first chapter of Knights of the Fallen Empire. “It is you who fears death, Valkorion.” Marr retorted. “I do not. I will not kneel.” Marr knew it was his end, but he continued to fight until he was struck down by Vitiate. But it could be said at that point, that after meeting with Satele Shan that Marr was beginning to turn to the Light. 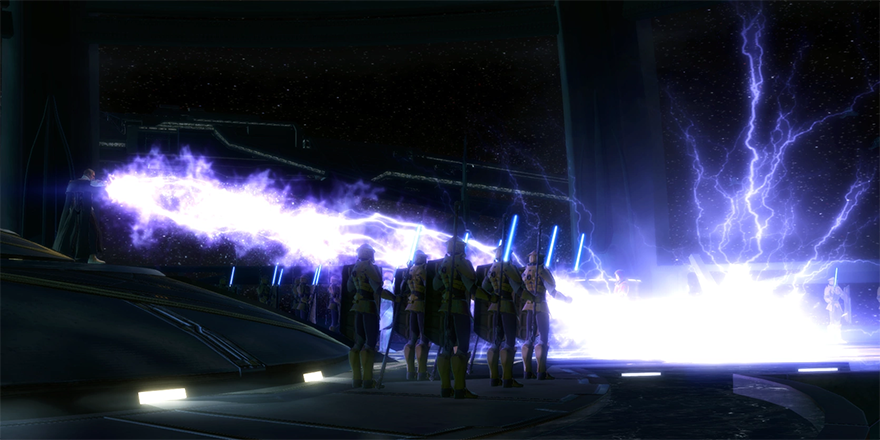 Is Vitiate a good guy?

Most humans have a healthy fear of death; I can sympathize with that myself. Like most living beings, Vitiate doesn’t want to die. But what’s even more interesting is that Vitiate actually isn’t evil in the traditional maniacal evil overlord who just likes to see things burn. Vitiate actually loves life — his life, of course, but other lives, too. If we go back to what he said to the Jedi Knight, we can see that he actually laid out his entire plan: “I will spend eternity becoming everything — a farmer, an artist, a simple man.” He literally wants to experience everything that life has to offer. Who doesn’t want that?

Seriously, Vitiate would be a good guy if he didn’t, you know, destroy all life on planets just so that he could survive. In fact, it’s interesting because he lays this out to the Outlander in the dream sequence in Knights of the Fallen Empire. This should have been our clue to exactly what he planned on doing with our character at this point. “You are the only one who has ever matched my will to survive,” he said to the Outlander. Vitiate wants to live no matter the cost — be it worlds or the entire galaxy. Zildrog and the Nathema ritual were his keys to accomplish everything that he wanted.

I believe that ultimately, Vitiate gets what he wants. I don’t believe that he died at the hands of the Outlander or his family. Perhaps he’s weaker now, but that could easily play into his plans. “A farmer, an artist, a simple man,” he said. Perhaps that’s is exactly what he is now. Perhaps Nathema being restored was just him releasing power. Perhaps he is living life simply for the moment so that he can experience everything.

It will be interesting to see the story that Charles Boyd teased about the Hand — the keepers of Vitiate’s original body. Maybe they know that he’s still alive but have just been released from service. Perhaps we will receive a subtle nod or wink from a side character and only those who know Vitiate’s true goals will understand that the farmer we see on Alderaan smiling at us was once the Emperor of the great Sith Empire.