Players leaving Black Desert in a tizzy is something of a tradition in the community. It can be for a number of reasons. Sometimes players just get bored. Some players decide it to be a good idea to do a PEN attempt without a plan other than “I’m feeling lucky today” and the resulting disillusion causes them to leave. “Goodbye forever and eff you PA!” they yell as they leave to make a name for themselves in Astellia Royal, Bless Online, or something else to that effect.

But then they come back. As did I.

END_OF_DOCUMENT_TOKEN_TO_BE_REPLACED
Yes, it’s happened to me before too. I burned out pretty hard on Black Desert in early October. A negative experience really left a bad taste in my mouth, and I not only stopped playing but had to distance myself from the genre all together. That may have been the straw that broke the camel’s back, but I know in my heart that I set myself up for burnout.

See, time in quarantine gave me ample time to play MMOs, and I went all in. I was playing 5-6 hours a day, and when BDO’s autumn servers released, I made massive progress within a week or two. But that insane schedule and progress was exactly what burned me out so hard. I’d grind for the items I needed for PEN Tuvala, and if I failed, I went back into it. While the progress was epic, it caused a major strain on my mental health, and I had to back away.

Fast forward to today, and I’m ready to come back. And you know what? I feel great. I’m glad to be back. But I need to be more mindful this time around. So for this edition of Desert Oasis, I reflect on what went wrong and discuss on how I’ll amend it going forward. Lets start with the game’s most popular mantra…

“It’s a marathon, not a sprint”

Every BDO player has heard this at least once from another player in the game. This isn’t a game where players can just rush to endgame. There’s so much RNG involved that a string of bad luck can really ruin a person’s perception of the game. It won’t be the end of the world if a player misses a daily. If a loot scroll is used at a bad time, either because you’re playing at a peak time or you’ve picked up family aggro, just log out of that character. The timer won’t run while the character isn’t in use. The game is willing to wait for you, and even though there are regular biweekly events, they’re so similar to each other that players can afford to miss a few throughout the year.

I made the mistake of treating the season servers like a sprint, and because of it, I really started feeling as if BDO were a second job and hating it after a certain point. That was my fault, though. The problem was that I ended up playing with folks who also treated the game like a sprint, so tempers would flare up, and it really felt like every mob in a grindspot became a constant DPS- and skill-check. Imagine how exhausting that can be.

Nothing in this game is mandatory

Min-maxers will thrive in this game. There are so many ways to maximize an hour’s worth of gameplay and there are activities players can do to get ahead of the majority and really shine. But none of that is mandatory.

The season servers have been one of the best ways to get caught up with the rest of the playerbase. But just because something is the best doesn’t mean it has to be done. I treated the season servers as the be-all-end-all for progress, and while I really enjoyed building up a Maehwa with some decent gear, I didn’t enjoy pushing my way through grindspots brimming with folks. The fact that we couldn’t murder each other made things problematic. (Only in an MMO would not murdering each other be a problem, right?) Looking back, I should’ve just played my normal Tamer in the mostly empty late-game spots now that season servers are a thing. It would’ve been much more chill.

For this latest season, I’m doing exactly that. I’ll wait it out and let the crowds thin out before playing. On the bright side, because of my super intense enhance sessions from last season, I need to get PEN on only my accessories mainly, and that shouldn’t be as big a struggle as doing the weapons, armor, and accessories.

I know I’m paid to cover this game in this column here on MOP, but playing itself should never be a job for me or any other gamer. Unless you’re the developer or QA, there shouldn’t be a reason to treat this game like a job. It’s a pretty ruthless game and a massive time sink, so at the very least, players shouldn’t see it as something that needs to be logged into every day.

Getting too invested in the metagame

A recent post on the BDO subreddit really captured my relationship with this game. Yes, it’s a joke, but getting way too invested in the game’s meta game is certainly not a healthy approach to the game. While game balance theory is something I enjoy talking about in MMOs, that’s not how I play and learn. If I spend more time trying to figure out the science and math behind every matchup, i-frame, just-cancel, X-factor, devil trigger, and wavedash, it’s going too burned out or intimidated to even practice these concepts.

This isn’t an attack on players who play into the metagame. I’m a kinesthetic learner; I learn as I go, and studying a game’s meta isn’t my playstyle. There are certain mechanics that need to be studied and practiced, like which Tamer moves can skip recovery animations or how best to use and time out the succession Maehwa’s sword stack mechanics, and I’ll do that. But unless I’m actually pushing the buttons, I highly doubt I’m going to remember it. I pore over the class Discords asking for super esoteric concepts when in reality, I should probably just spend my time practicing and figuring it out for myself. 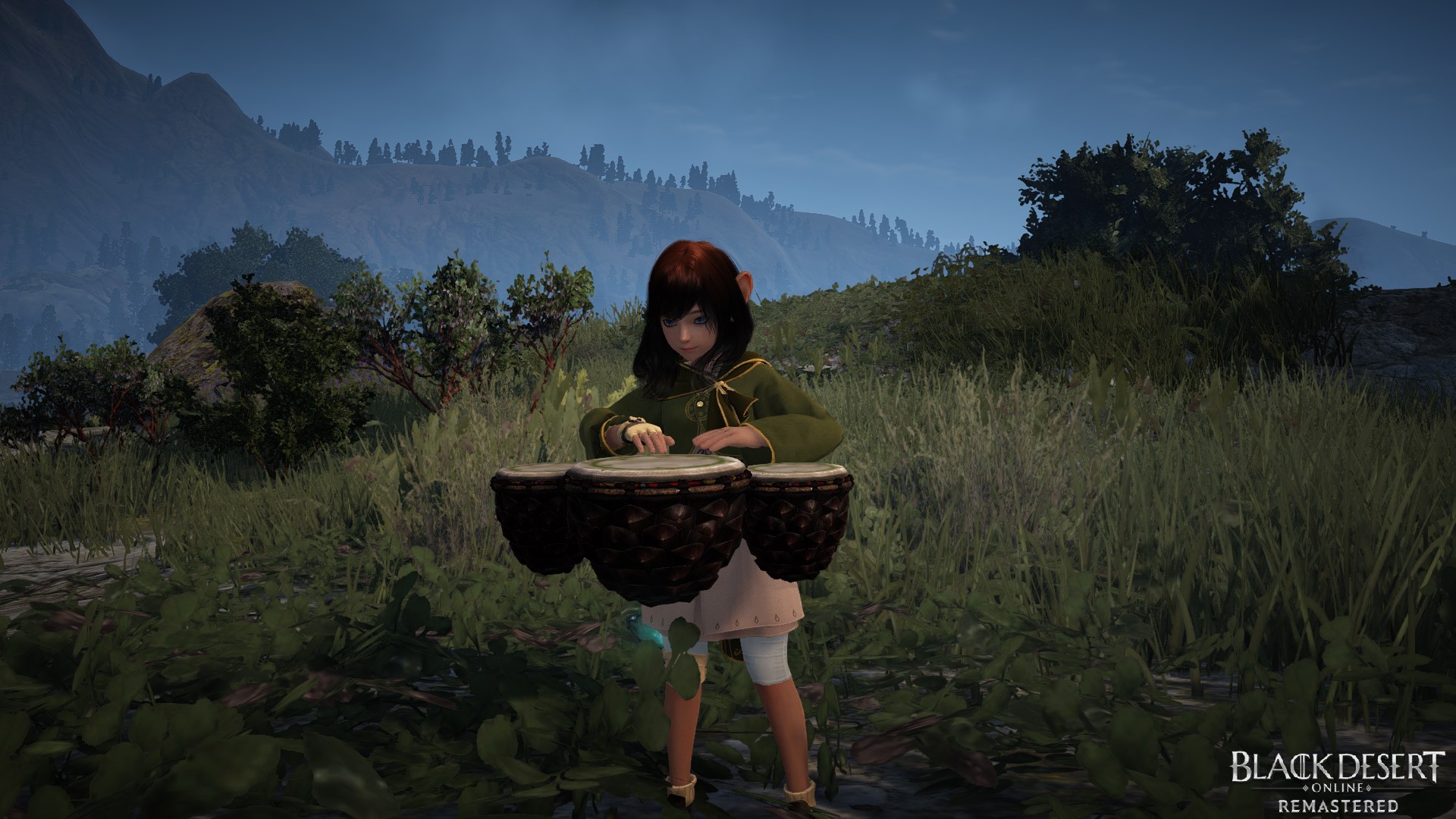 The lessons I learned from my time away from BDO can be applied to anything in life, really. But the fundamental takeaway is to enjoy the game. That’s always going to be good advice, but in an age where almost any game can turn into an esport and some gamers play games for clout rather than their own personal enjoyment, it’s getting easier and easier to forget.

So with that being said, sound off in the comments! What do you do to prevent and recover from burnout? It doesn’t just have to be BDO, any game is fine!