It’s been a month and change since we peeked into Project Gorgon, and if you just follow the game on Twitter, you will have missed all the stuff Elder Game has apparently been posting in its Discord since then.

Back in July, the company collected questions for a Q&A – yes, in Discord – and posted the answers; it addresses everything from Battle Chemistry and game inspirations to armor types and flight. It tackles milestones that need to be met before the game reaches a point when it can leave early access, like the new outdoor areas, vampirism, and playable orcs. And it addresses the potential for overcrowding, which drops some numbers about the game’s population:

“We’ve had sustained player populations in the 400’s before and while it was very crowded, we were able to react to that info (by making more newbie areas) pretty quickly. So part of the answer is that when populations get heavy, we’ll see where players are getting bunched up, and add more content there to smooth things out. We’re also planning more high-level outdoor areas, which will help stratify high-level players a bit more. The game world will be able to handle a lot more players than it might seem. But even when the game is at full size, there is a point where things will just get too crowded and it’ll stop being as fun. The magic number for us is 1000: when we sustain peak concurrent populations of 1000 players, it’ll be time to open a new ‘shard’, that is, an entirely new server farm running a different copy of the game world, with different characters.”

Fans will realize at this point that the company delayed its originally hoped-for July patch into August, and while it has no launch date yet, Elder Game is still hoping to get it out in the next two weeks. Expect at least five new non-combat skills, adjustments to Povus, and animation buffs. Plus there’s been more effort put into the ongoing animal hubandry design. 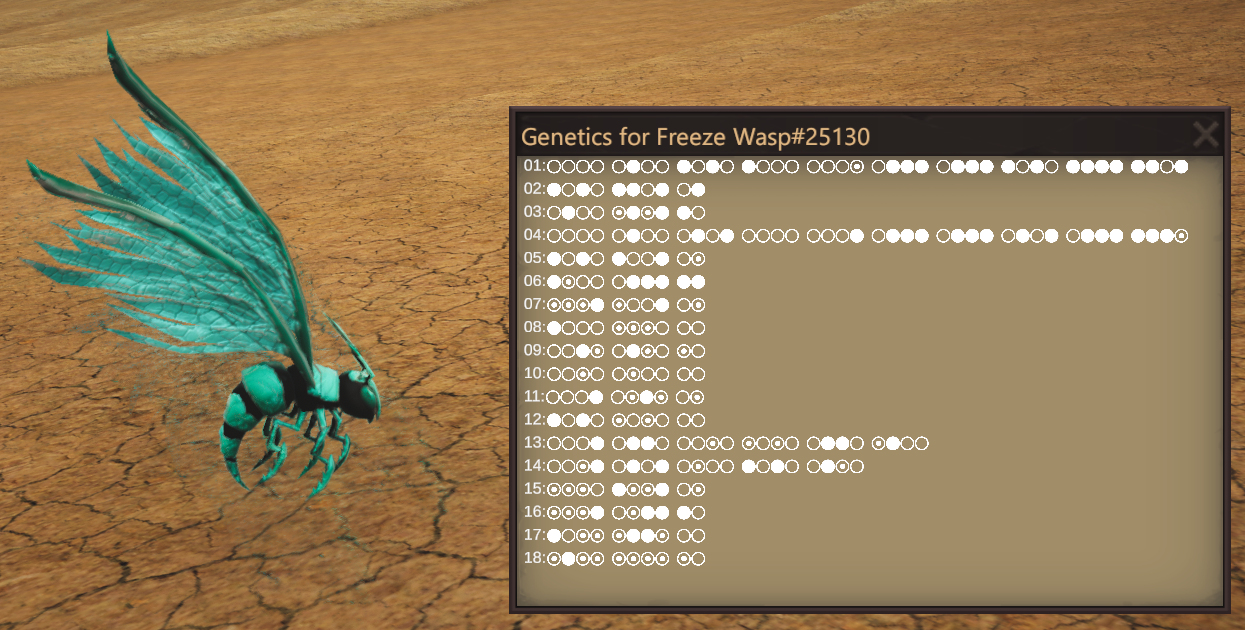