There’s a big announcement on the horizon for Lord of the Rings Online — but it may have just been leaked from the game’s test server. Maps emerged on Reddit showing two brand-new zones for Eriador, the lower-level region, that should be coming out later this year with Update 34.

END_OF_DOCUMENT_TOKEN_TO_BE_REPLACED
The leaked regions are Swanfleet and Cardolan, sizable maps that will be fitted south of the Shire, Bree-land, Lone-lands, and Trollshaws. The new areas feature plenty of hills, waterways (including a delta), and key cities of Tharbad and Caras Gelebren.

And if that’s not enough to make your head swim, the rights to Middle-earth Enterprises, under which LOTRO exists, have been sold from The Saul Zaentz Company to Embracer Group AB – that the company that bought PWE and Cryptic last year. These rights include “a vast intellectual property catalogue and worldwide rights to motion pictures, video games, board games, merchandising, theme parks and stage productions relating to the iconic fantasy literary works The Lord of the Rings trilogy and The Hobbit by J.R.R. Tolkien.”

“Middle-earth Enterprises will be a part of the newly founded operative group Embracer Freemode,” the press release stated. According to Embracer’s report, it hasn’t acquired the rights to the books, the non-LOTR Middle-earth books, and some of the TV works. 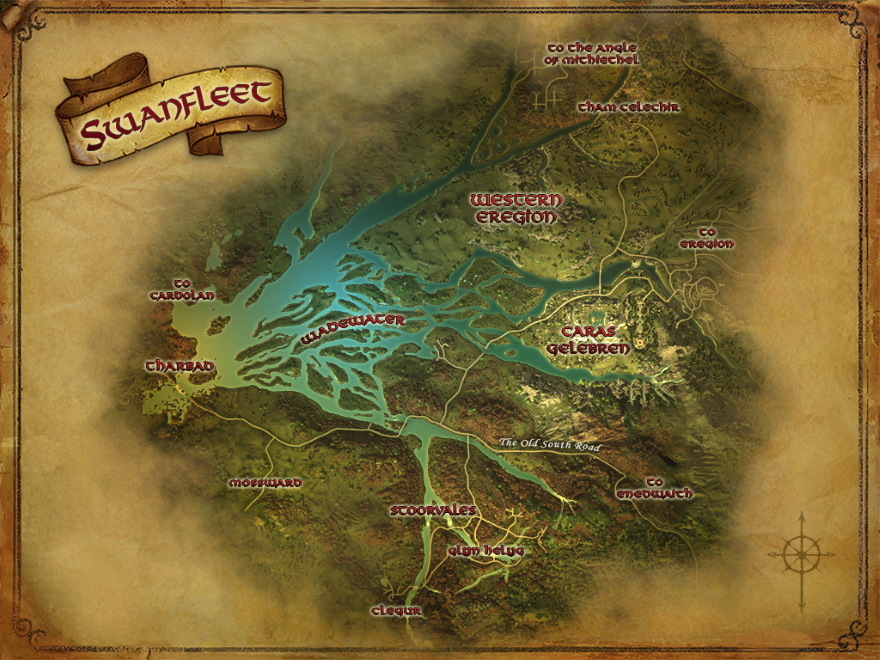 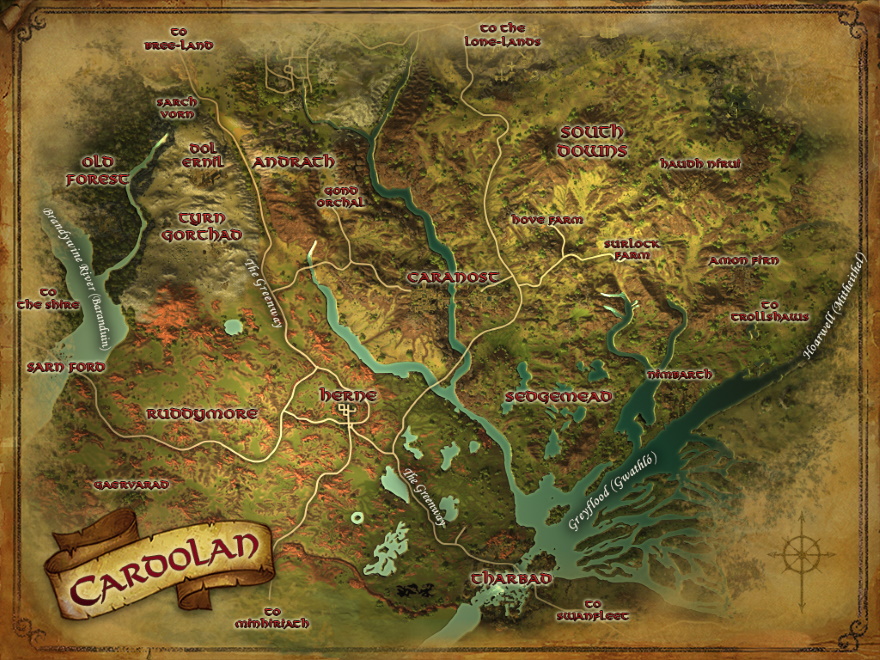