Skyforge has a new producer in the west: Volker “PoweredByPixels” Boenigk, who explains the last producer was sucked out an airlock. Just kidding; Fabien “Maeron” Alexandre is now heading up Revelation Online instead.

Boenigk reveals that amidst the game’s ongoing birthday festivities, the My.com team is busy plotting the PvE-focused Relentless Onslaught update slated for August 17th and working on ways to bump the game’s population, like the recently added controller support that makes “it possible for players to enjoy the exciting action combat of Skyforge whilst reclining in their chairs and on their couches, rather than being hunched over a mouse and keyboard.”

“[W]hilst the recent 8 expansions (soon to be 9) have constantly pushed the game forward, the development team is already working hard on the next major updates to the game, that will bring significant and fundamental changes and additions to some of Skyforge’s core concepts, as well as a lot of exciting new content. Expect to experience the continuation of the epic storyline you have enjoyed in Skyforge so far, and prepare to test your skills and determination against a completely new Raid Boss. We are looking forward to bringing all this and more to you before autumn 2016, and we will be sharing more details in the coming weeks. So as we are sailing into the second year of Skyforge, I would like you to rest assured that we are already thinking ahead, plotting our course through the treacherous waters of the online video games market. You will be seeing more of Skyforge out there in the wide world of the video games pretty soon!” [Emphasis ours.] 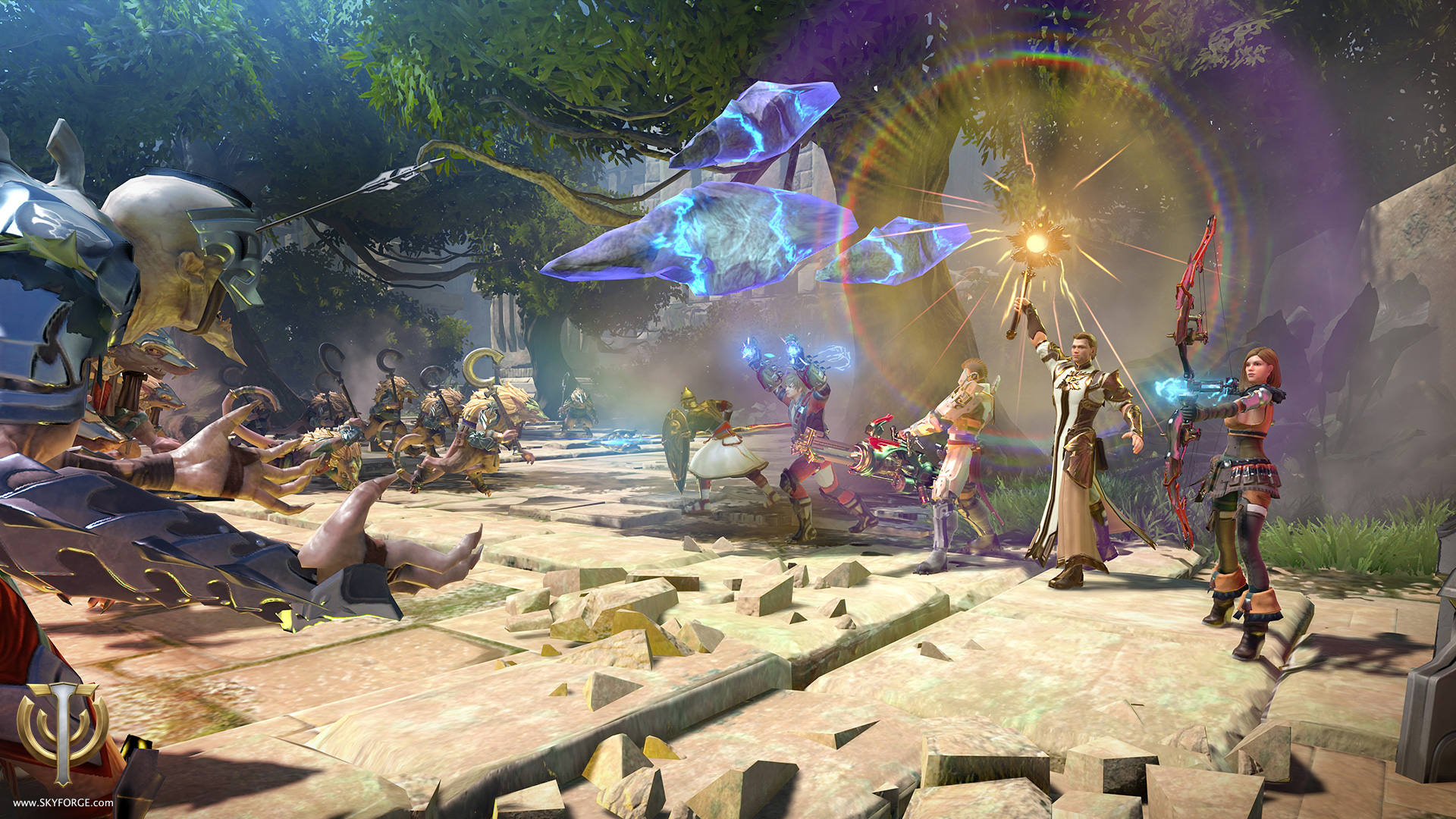 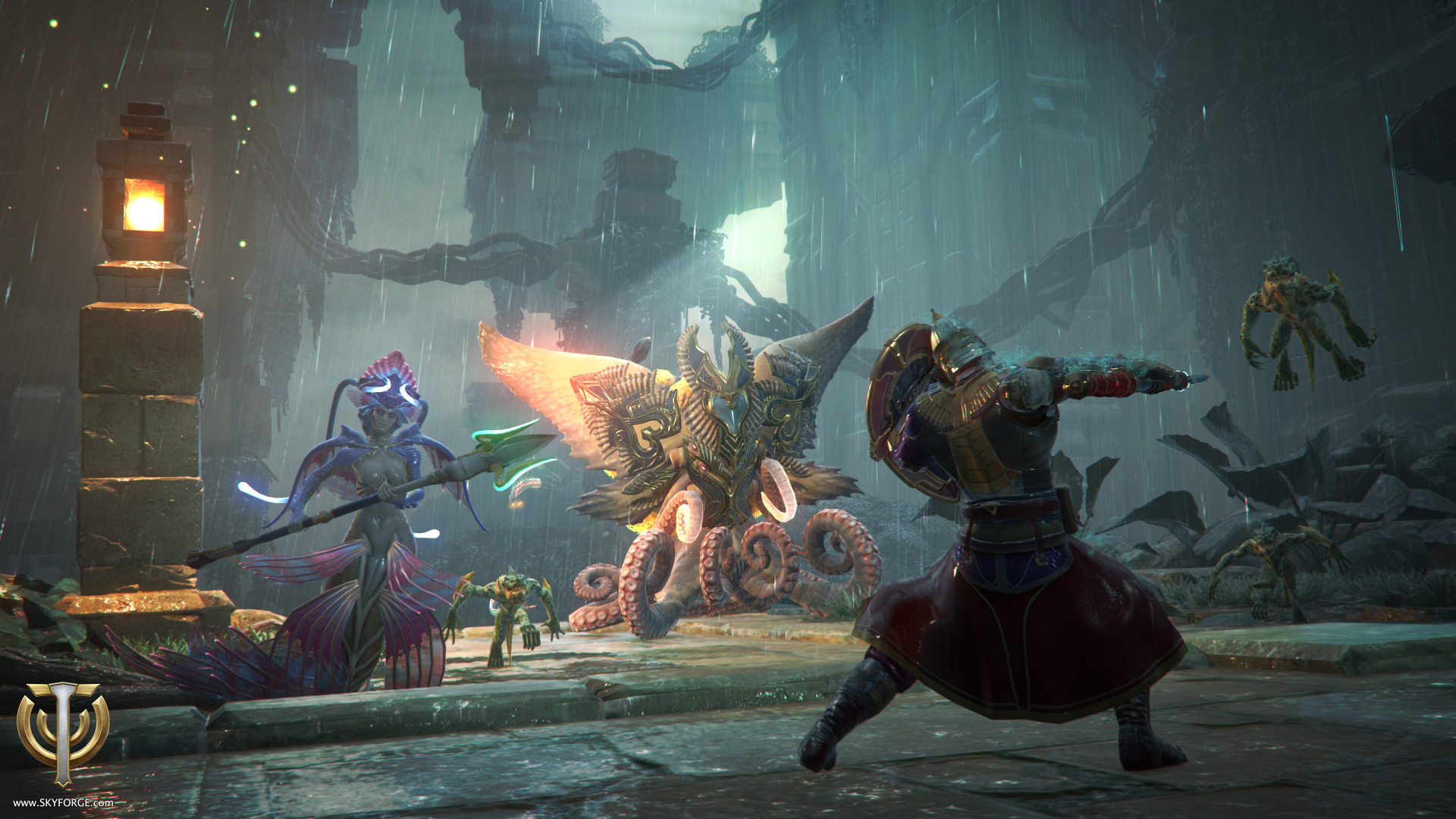