We’ve known since August that Overwatch hero McCree was due for a rename, thanks to the fact that the eponymous Jesse McCree was one of the prominent Blizzard developers outed and ousted as part of the company’s sexual harassment and discrimination scandal. “[W]e believe it’s necessary to change the name of the hero currently known as McCree to something that better represents what Overwatch stands for,” the studio said at the time, admitting that naming characters after real people was a mistake. “We realize that any change to such a well-loved and central hero in the game’s fiction will take time to roll out correctly, and we’ll share updates as this work progresses.”

Well, that time for that is today, as this afternoon Blizzard announced the character’s new name: Cole Cassidy. 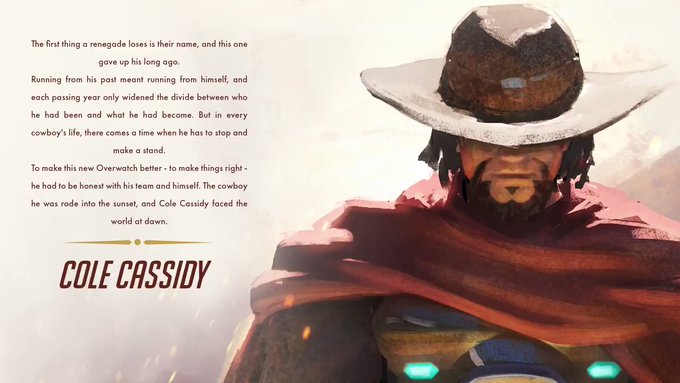 The real-life McCree had at least five other namesakes scattered throughout Blizzard titles that will also see changes, though of course none were as prominent as the Overwatch character.

As I type this on Friday afternoon, the official website still shows McCree as, well, McCree, but we assume that won’t last much longer, as according to the company tweet, the in-game name swap lands October 26th. 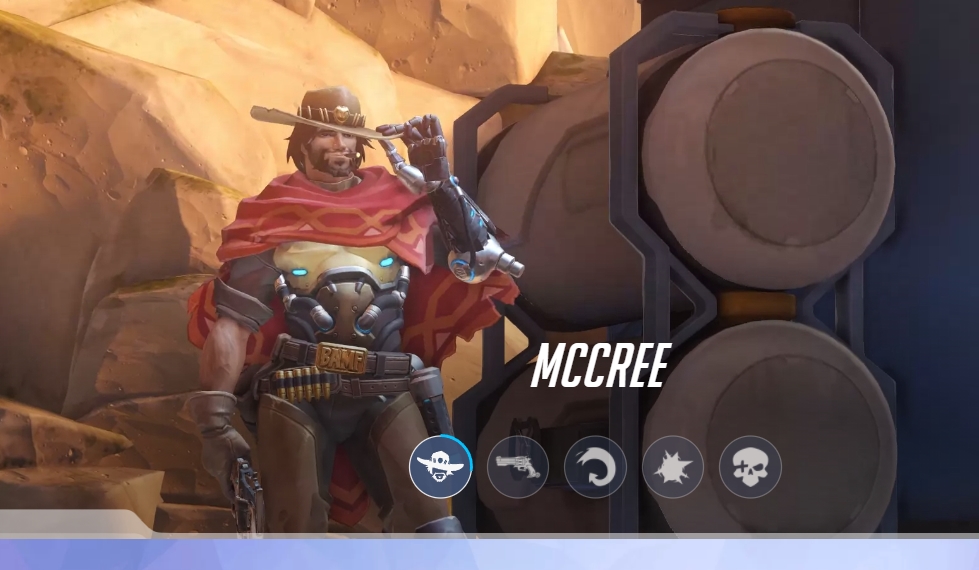 Source: Twitter
Activision-Blizzard is considered a controversial company in the MMO and gaming space owing to a long string of scandals over the last few years, including the Blitzchung boycott, mass layoffs, labor disputes, and executive pay fiasco. In the summer of 2021, the company was sued by the state of California for fostering a work environment riddled with sexual harassment and discrimination, the disastrous corporate response to which has further compounded Blizzard’s ongoing pipeline issues and the widespread perception that its online games are in decline. As of fall 2021, multiple state and federal agencies are currently investigating the company.

“As we introduce a new name, you might have the desire to do the same. Starting 22 October, 2021 and continuing through 5 November, 2021, all players will be offered a free BattleTag name change. This applies to anyone who does not currently have a free name change available. Existing name changes will not stack for future use.”

As we introduce a new name, you might have the desire to do the same. We are providing a free BattleTag name change to all players.