Last month, the folks at Soulbound Studios announced the commencement of map voting for their upcoming MMO Chronicles of Elyria. Since then, the game’s community of backers have been casting ballots and winnowing down a pool of possible world maps to ultimately decide what each server’s game world will look like. Well, the results are in, and now players can get the first look at the worlds they’ll be inhabiting when the game releases. It’s a decidedly ambitious move, as each of the game’s four servers has its own unique world map, meaning that there’s not one but four different game worlds for the developers to create and populate.

In addition, now that map voting is over and done with, and everyone can now see each server’s map, backers are now able to lock in their server choices. The official announcement notes that “Server Selection doesn’t have an end date, but for Nobility planning to participate in Domain and Settlement Selection, you will be required to complete your server lock prior to the cut off date,” which will be announced at a future date. Players aren’t necessarily required to choose a server prior to launch, but if you’re planning on playing Chronicles of Elyria with a large group or guild and want to make sure that you all end up in the same place, now’s a good time to hash out those plans and make your decision. You can check out the winners of the map voting contest and read all the details on server selection over at the game’s official site.

Not without drama either, it seems. Such as accusations and forum vote-bombing comments around the fallout of those accusations.

I like some of the ideas, if they can pull them off, for making some of the non-combat stuff more interesting. I don’t like real money setting who is part of the nobility, and I do find the death system to be a mixed bag (especially with characters left online and the possibility to get murdered affecting people).

All in all, that leaves me in a wait and see mode for most of this. I am absolutely looking for a game that can focus more on the world, but whether the pros of that overweigh the cons elsewhere, and just how well it is done…

Is it just me or does this look a lot like WoW’s Eastern Kingdoms? 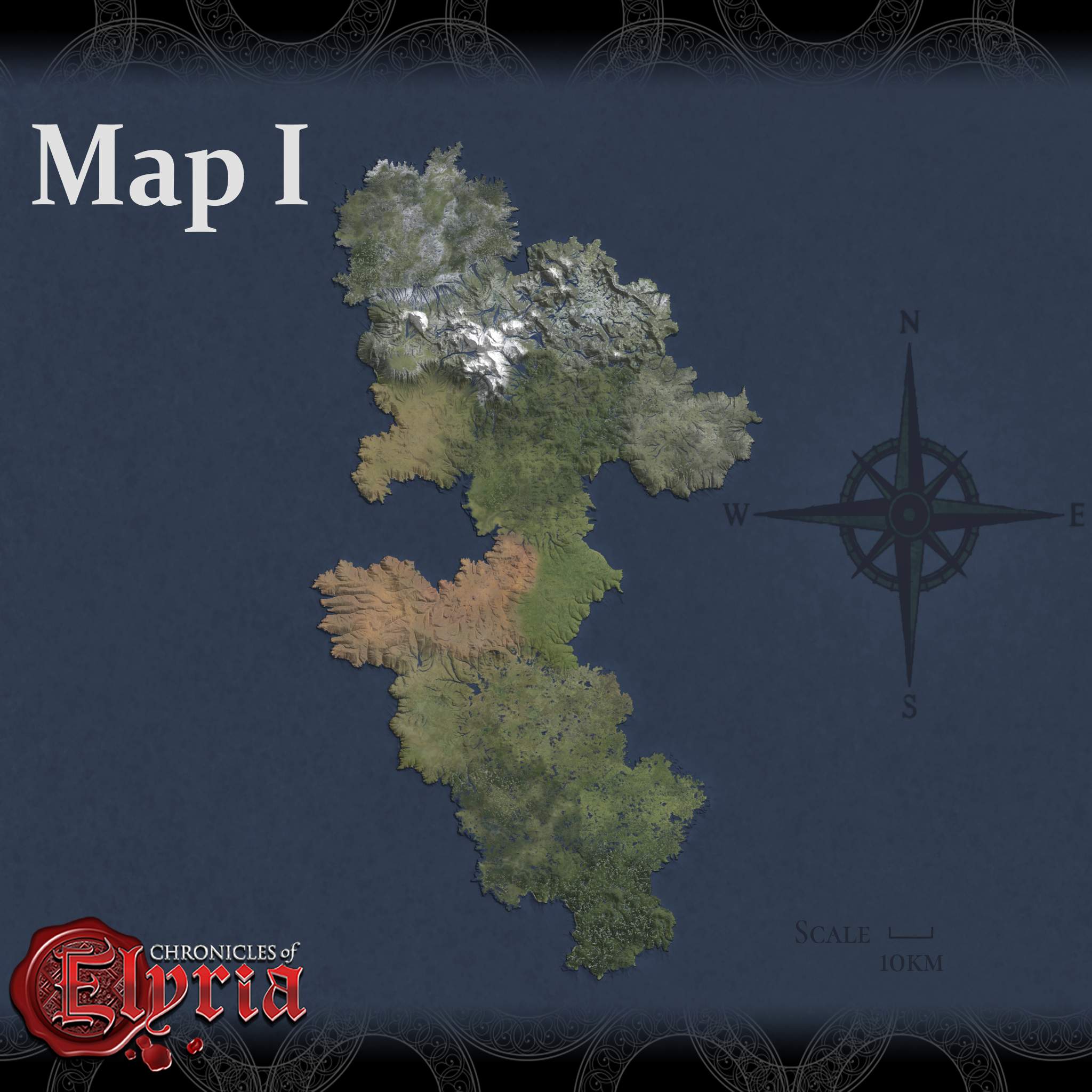 Why would they copy something that people are leaving?

There were many map shapes and designs everyone voted on.

Not much in this game appeals to me. The idea of guaranteed permadeath for a character? Couple that with having to pay RL $$$ for my character’s ‘life’? Man, for me this whole concept is just wrong in so many ways. It’s not for me, pass.

It feels like Shadowbane 2.0 from the little I’ve read on it. I’m the same as you in that it isn’t for me. PvP doesn’t bother me but there is other stuff, like the permadeath, that I just find tedious and annoying. Good thing there are other games, right!

I think the ideas it presented early on were very unique and could possibly work. The flaw with this game is the greed of the company and the broken promises, coupled with a no-money back guarantee which should be a huge red flag for anyone because if they do not offer money back after breaking promises then they obviously have no faith in their product. They keep seeking funding for digital items for a game that is not even out yet which is just a petty money grab. Steer clear of this by all means.

This killed it for me, too. That coupled with how much cash you’d have to shell out if you want to experience certain aspects of the game. I could just see myself heading down a financial rabbit hole with it and quickly removed all links and hopped out of their discord.

You actually don’t have to shell out more than the cost of release access and $25 roughly once a year. From there you can experience almost anything, by working your way up in the world with skills, reputation, or simply inheriting status.

That’s crazy if I’m understanding this correctly. So I get ganked, lose my progress, and then have to pay money in order to respawn a new character, with no guarantee that I won’t be ganked again 5 minutes later?

I see absolutely no flaw in this system. None. It’s not like sandbox games attract sociopaths that only play to ruin other people’s experience. There’s no way those kind of people would enjoy a mechanic where killing someone incurs a real world financial cost on the victim.

Not how it works. Dying basically shortens your life span (how long your character can “age” to) after that you get reborn into a new soul and sorta retain some buffs etc so that one can be stronger.

That was the original design, but the backlash was immediate and severe. The current design is that your character ages and eventually dies (perma-death). Your next character gets a buff to your learn rate of the skills the dead character had. You must buy ‘Sparks’ that give a character a year of life. I assume that no ‘Spark’ means a perma-dead character, but they are not clear on that or what the current proposed death penalty might be.

How many people want to roleplay a family tree? Who the heck is this appealing to?

Quite a few apparently, raised about $5M so far, has an ardent fan following that are all in on the game, and they have almost total faith in Caspian and his team.

It was never the intention that your character would die after one fatality. at I hope you aren’t intentionally spreading misinformation.

You pay $25 for a spark that last roughly a yr (depending on how you play) and have no monthly payments and no need to purchase anything else after the initial purchase of the game.