I needed to take a sabbatical. Not just from Black Desert, but the whole genre. The pandemic gave me a lot of computer time, and just as too much energon is bad for a transformer, I had way too much computer time. Besides, I just became a father and I wanted to spend more time with my daughter.

But now that she’s a one-year-old, I’m finding small nuggets of personal time coming back and it was time to check back in on Black Desert. The timing was serendipitous too, as I got the opportunity to access the preview build of the Eternal Winter Expansion and the newest class, the Drakania – both of which release here in the west on April 6th. This is all standard BDO fare, with more grind zones and a new class to shake up the meta game. But what really impressed me was the new player experience – and it communicates a shift in focus for Pearl Abyss, one that is refreshing and much needed. 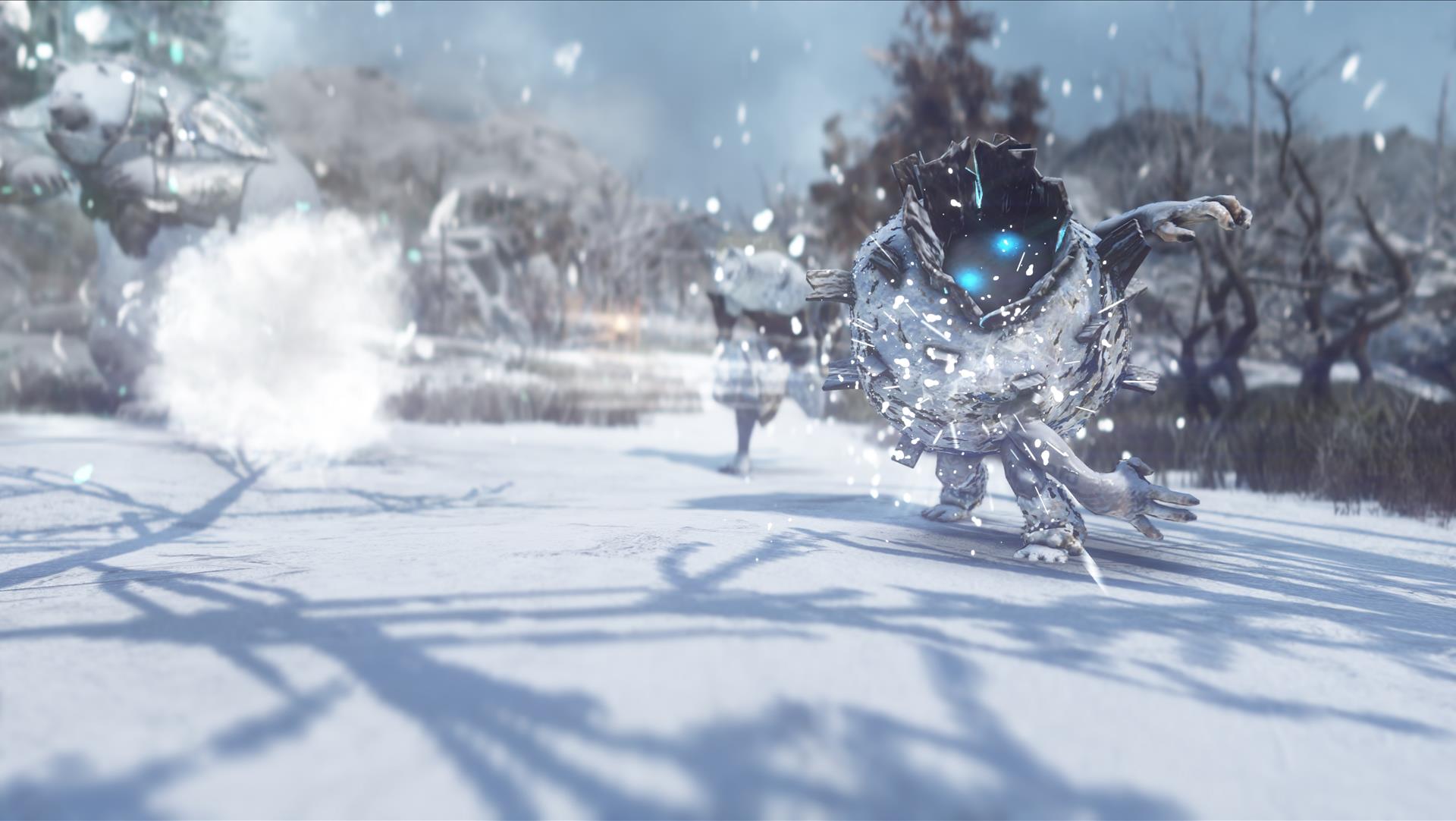 The preview build gave me access to a fully geared Drakania and a fresh level 1 character. But I had one goal in mind, and that was checking out the new player experience and whether it’s good for both returners and fresh players. Spoiler alert: It’s one of the best new player experiences I’ve played.

Players begin at level 1 in Duvencrune. In terms of the storyline, player characters starting here had just saved Dreighan but got amnesia while doing it. (That’s the second time the player character’s had amnesia, by the way. Pearl Abyss, you’re not allowed to give players amnesia anymore.) I didn’t know where the new start zone was going to be, but I certainly didn’t expect it to be here. And I was surprised to see that the game starts players at level 1, especially since Dreighan’s mobs are for player characters leveled to their late 50s and early 60s.

But Pearl Abyss came up with a simple but effective solution: The main storyline is heavy on story and light on the monster killing. Seriously, there are only about eight or nine combat encounters during the entire quest chain. But despite the lack of combat, by the time players complete the entire storyline, which includes a stint in Mediah, players will be around level 56 (I was level 55.26), with a fully upgraded set of Naru gear and a very nice quest earring that gives 12 attack power (which is about as powerful as a TET dawn earring). That’s enough for players to tackle the mobs in Mediah, as well as a few grind spots in both Dreighan and Valencia.

And that’s not all folks. Pearl Abyss threw in about 80 million silver, two pets, a horse, some beginner gathering gear, a butler and a maid for storage and central market use, and a trio of pets for collecting all that sweet loot as quest rewards. But it’s not just about the stuff, either; there are moments in the quest chain that introduce players to fishing, hunting, simple processing, and gathering. By the time players are done with the entire quest chain, they have the necessary knowledge to get a strong start in Black Desert.

And I can’t believe I’m saying this for Black Desert. It’s all done with an engaging, well-presented, and well-told storyline – not always the game’s strength. 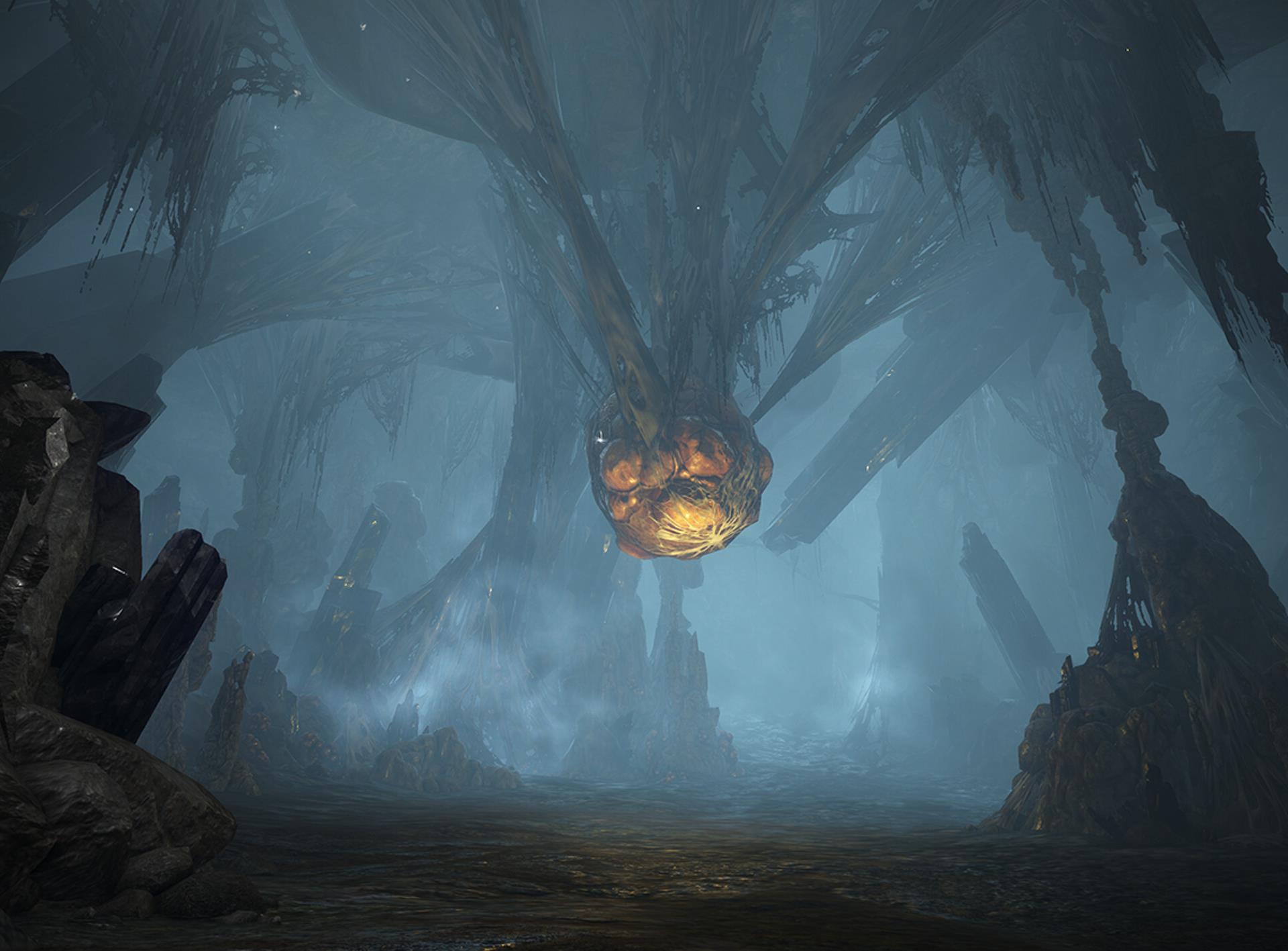 Players who choose to skip the cutscenes will knock out the entire questline in about 8.5 hours. The questline is 137 quests long and includes the tour of Mediah I mentioned. Don’t get too intimidated by the number of quests; they go by fast. Some of them are completed just by talking to an NPC next to the quest giver.

And since there aren’t that many combat quests, players can chug along at a steady pace. Players who’ve gone through the original story quest know the pain of waiting for that last watch tower or very specific enemy NPC to respawn. It kills the pace, and places like Cron Castle are hard to navigate, especially when there are tons of players running around at the start of a season. There are also various points in the original storyline when the autopathing and geometry don’t see eye-to-eye, causing players to get stuck in the world or worse, get completely lost. This has all been addressed with this new starting zone.

The questline was explicitly designed to facilitate player growth in an MMORPG. The areas are easy to navigate for players, there aren’t any awkward ladders to climb, I didn’t get stuck in any geometry, and the quest points are all pretty close by. Combat encounters are all appropriate for the player’s power level and don’t drag on too long. All the encounters are also started by players, so folks don’t have to compete with other players to tag mobs. These are small quality-of-life adjustments, but they add up into a very nice questing experience. 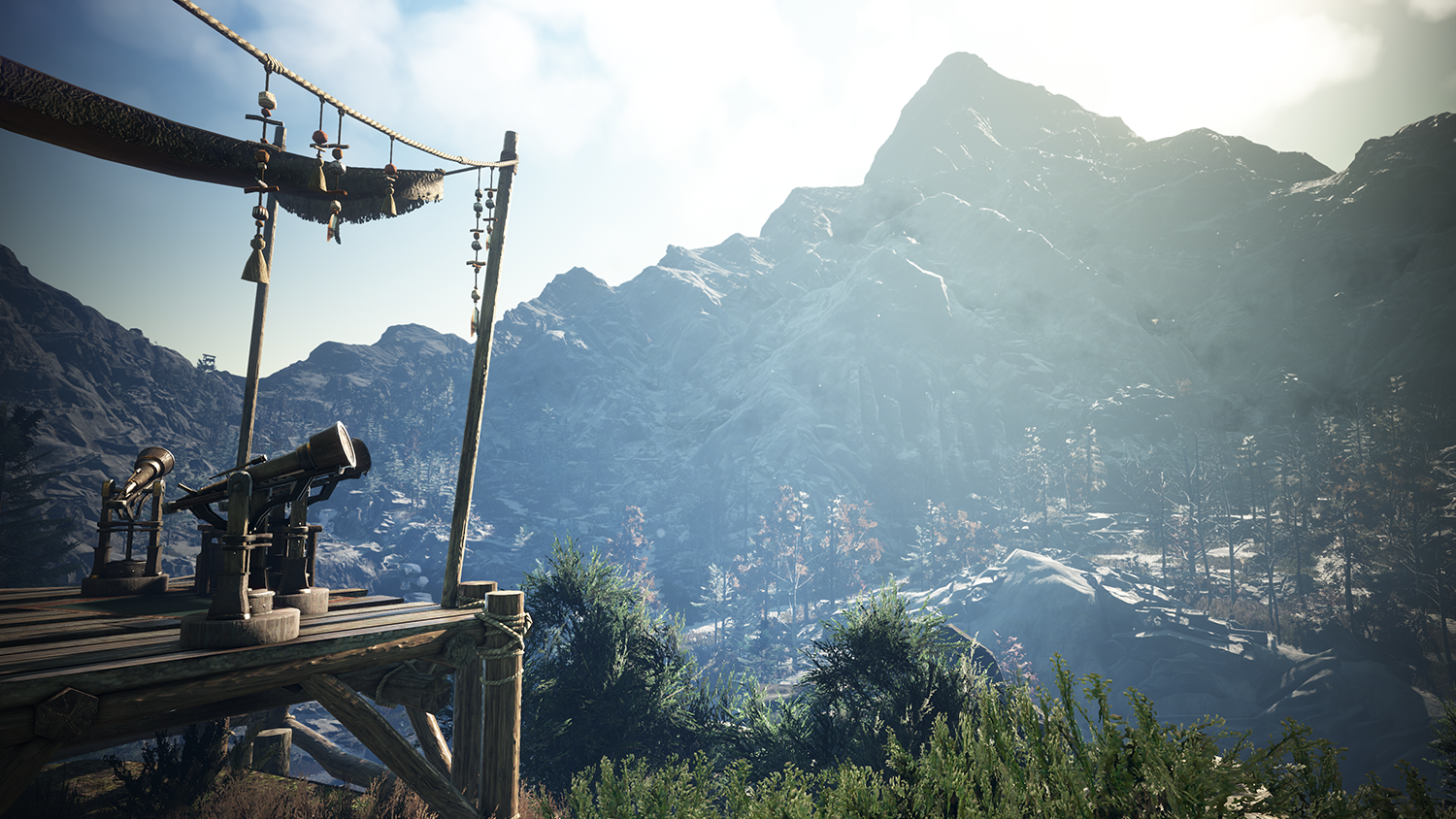 This might be a first for Black Desert Online, but I highly encourage players not to skip through this story. There are voiced lines and cutscenes, and the story is a fun one. I won’t spoil much here, but you spend your time travelling with a talking fox and a character we haven’t seen in a hot minute. And it was really fun watching their dynamic unfold throughout the questline.

I got so invested in the story that I had some really strong emotional reactions on many of the story bits. There’s one moment three-quarters into the storyline that I can only describe as an emotional roller coaster. And the closing moments of the questline made me sad when my companions and I went our separate ways.

It’s a great story, and Pearl Abyss really wants to tell this story too. For those who decide to skip cutscenes, at least read the provided synopsis of what happens in the story. Every time a cutscene is skipped, the game actually provides a quick summary of what went down during that scene. So, if players would rather get the gist, then it’s there as well. It’s such a straightforward solution, and I’m surprised that nobody’s done this sooner.

But this also says so much about the shift Pearl Abyss has made with BDO over the past year. It’s been trying to coax more than just hardcore PvPers and grinders into the game. The studio wants folks who want an engaging storyline and a fleshed-out world to call home. The expansion is, in my estimation, the culmination of everything the team has learned over the last few years of world-building and storytelling. Gearing has been streamlined, and there are now plenty of ways to support the player’s growth beyond the main quest. This is the best time for everyone to get into Black Desert. And I certainly hope other MMOs are keeping an eye on this because more MMOs need to do what BDO is doing to get players on board.

Join me next time in Desert Oasis, when I’ll dive into a hands-on with the Drakania, Black Desert’s take on the classic dragon knight archetype.