The liveblog is after the cut. Here are the highlights!

Blizzard has just announced World of Warcraft’s next expansion: Legion. Blizzard’s Tom Chilton says that the initial video is “connecting tissue” between Warlords of Draenor and the next expansion. It shows Gul’dan is setting up the events in the next expansion. Spoilers: It’s Illidan. Here’s what the trailer and presentation promises for Legion:

Blizzard promises that the lore lead-up to the new expansion will take place in the game prior to its launch. Eliot’s whole liveblog with more info is down in the comments!

From before the stream…

Well, dear readers, it’s that time again, the time for the announcement of a new World of Warcraft expansion. Are you excited? Are you just hoping, possibly against hope, that this will be a step up after the most recent expansion? Are you a bit peckish? Are you worried that thing on your shoulder has gotten infected? Do you think I’ve been playing a bit too much of The Stanley Parable lately? Please, there are no wrong answers.

Yes, there’s an announcement today, I’ll be liveblogging it in the comments whilst Bree keeps this post updated with big news. Expect commentary, laughs, thrills, and hopefully we’ll all learn something along the way. The title, for example; I don’t relish the thought of referring to the title as “Unnamed WoW Expansion Number Six” for the next three years. 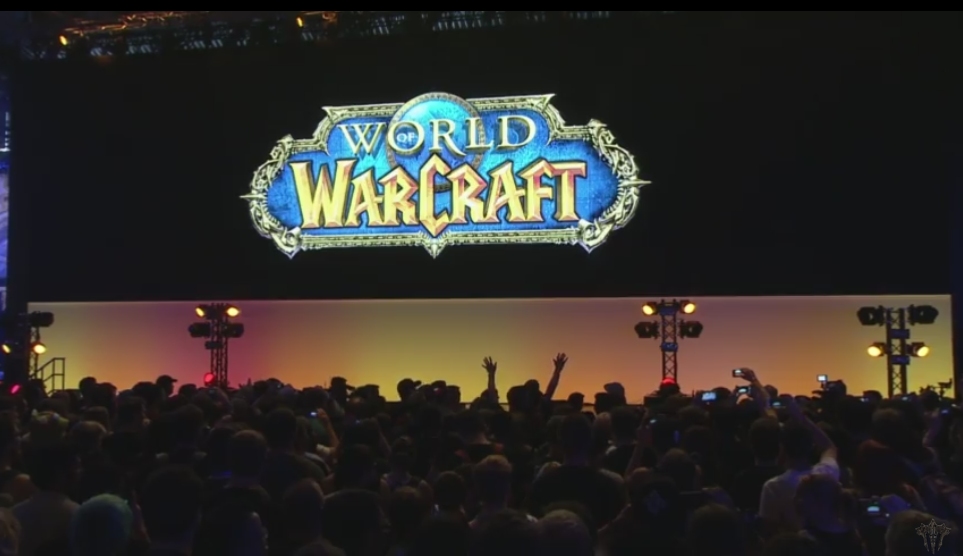 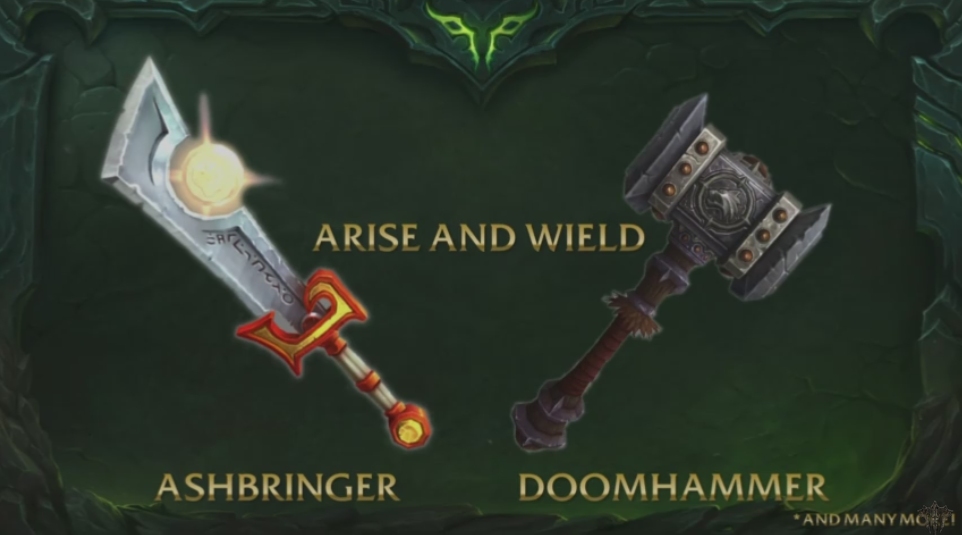 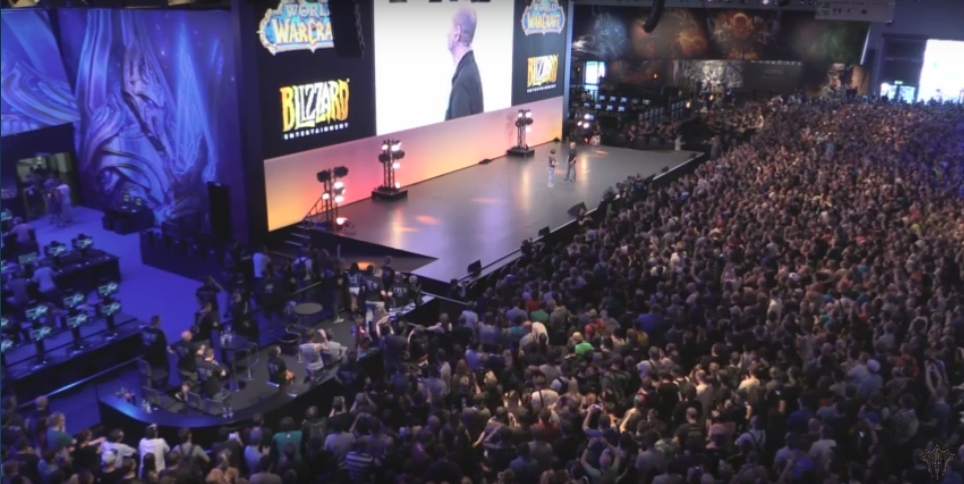 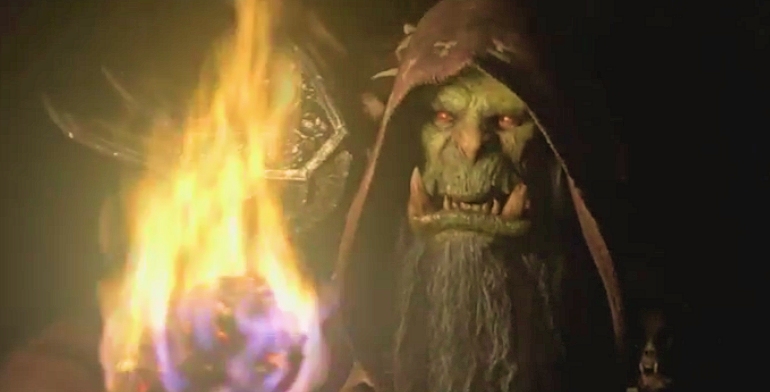 And here are the trailers!

Massively Overpowered is on the ground in Cologne, Germany, for Gamescom 2015, bringing you expert MMO coverage from NCsoft, Blizzard, CCP, BioWare, and everything else on display at the world’s biggest gaming convention!
Advertisement

It’s so sad gamesworkshop are such retards and turn down blizzards game pitches, World of Warhammer, or a WH40k mmo would of been leagues and leagues better then this nonsensical drivel that has become WoW’s patchwork lore monster.

DrowNoble TraylorAlan Blizzard doesn’t really care, people want artifact / legendary items and this is their way of giving it to the masses.  They want everyone to feel like a special snowflake, without actually being on.

TraylorAlan DrowNoble They have not officially stated what level DH’s start at.  All they said is that they are testing out starting around 95.  Again, I think it would fit more with the lore if you start at 70 and be 75-80 by the time you finish the DH intro area.  Just dropping me back into Draenor is going to get boring quick.

It’s nice that you can have a varied Ashbringer, but my point is … Every Paladin Has Ashbringer.  It trivializes what it meant to wield that weapon.  So what if you have a flaming Ashbringer and I have a spikey Ashbringer, we’re still wielding the same sword and our only option is to transmog it with already existing models.

rawhunger  Evil will always triumph because good is dumb.

shaw sbst TomTurtle comments like this piss me off, at WoD, they announced TONS of stuff that they didn’t even know was really going to be in the game, for Legion, they announced to concrete Definite features. which is great.

shaw sbst No, this is main universe Azeroth, watch the damn reveal trailer.

feldur MikedotFoster Class halls have no city functionality like the Garrisons could have, and your Class hall followers give you missions for world content, dungeons, ect, so in reality, it is hardly like a garrison.

TheGremmel TheGremmel will not be buying this expansion, quickly someone let Blizzard know they may as well can the entire project now, there is just no point on continuing, he has been around since the original beta for goodness sake Blizzard!

TraylorAlan DrowNoble They haven’t actually confirmed what level Demon Hunters will start at, they’ve only said it’ll be between 90 and 100. They have yet to finalise the starting level. My money’s on 95 though, gives them 5 levels to play with during their starting area.