Guild Wars 2 PvP players, listen up: You’re getting some of what you’ve been craving. Anet confirmed today that its PvP revamp is landing next week on December 13th, not coincidentally when the fifth season of play begins.

First, say farewell to Stronghold; Skyhammer is on the way back. Matchmaking will suck much less (no more pip restrictions, so queues will decrease). We’ll also see the addition of a new skill rating system that’ll slot everyone into five divisions, with the 250 sequestered away in one all to themselves. Likewise, personal scores will be replaced by more granular stats like deaths and DPS and how much you’re staying on the node instead of the road. Might be exaggerating on that last one. ArenaNet is also planning to tinker with PvP awards, such that you get more the more you play, even if you’re not blazing up the charts.

Is it enough to get PvPers paying attention again? That remains to be seen. The studio’s also promising more info this afternoon.

Meanwhile, those of you who are already getting into the holiday spirit have Wintersday to look forward to:

“It’s time for long winter nights, snowball fights, and exchanging gifts. Wintersday arrives on December 13! Join your friends in Divinity’s Reach for this traditional Tyrian holiday, and visit Toymaker Tixx in his impressive Infinirarium. ArenaNet developers will be celebrating the release alongside players, so look for them in game and help us spread seasonal cheer!” 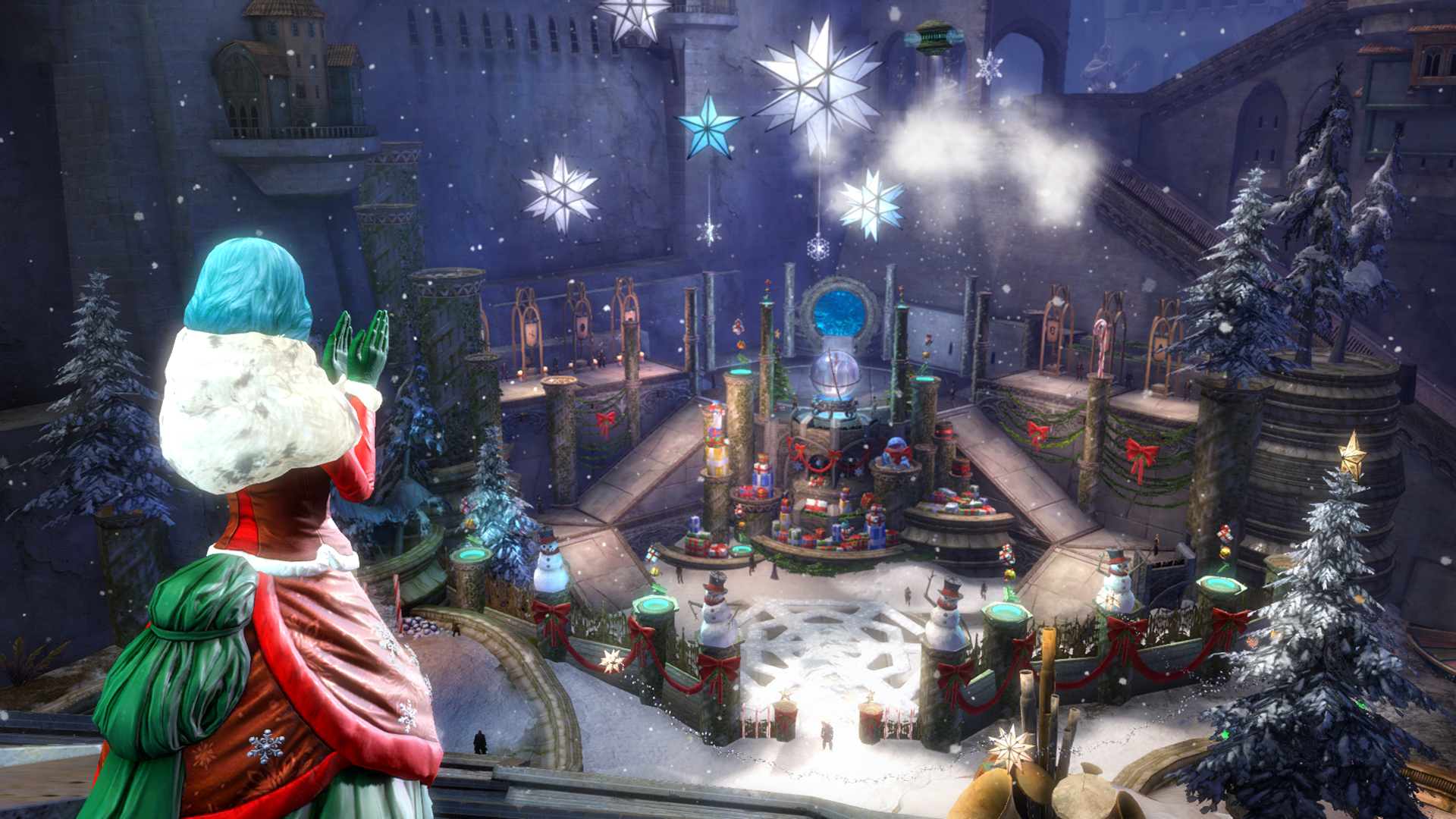