In this week’s episode of Star Citizen’s Around the Verse, Cloud Imperium says it’s reduced its must-fix issues by 50 over the last week, bringing us that much closer to the release of the 3.0 alpha for the earliest outside testers, though we should probably note that not all the issues were actually resolved, just set aside. That means there are now 26 must-fix problems left to go.

“We’ve tightened the focus of our first test plan for the Evocati, which will be traversing and experiencing the expanse of the new universe and all that entails,” CIG’s Eric Kieron Davis says. “Then, while we’re getting larger test support, we’ll continue to polish and bugfix more features, push them out for more testing, and so on and so forth until release.”

The episode’s content preview this week focuses on the mission system specifically. It’s heavy on the tech jargon, but toward the end, the devs dig into the philosophy behind really building out every detail of the mission system — customization built on top of procedural generation, not just one or the other, and not just slapping down some quest text and NPCs or letting a spreadsheet do the heavy lifting.

“I’ve never had any interest in purely procedural content,” Persistent Universe Game Director Tony Zurovec says bluntly. “I think it tends to feel formulaic and repetitive and bland. That approach gives you practically an infinite amount of variation, but when there’s nothing more, I think that it falls apart on the experience – it lacks the depth to really to make an area feel alive and unique and interesting. My personal taste is that I want key NPCs at a given location, for example, to have real backstories and well-thought-through motivations and reasons for being there in the first place, and not to be NPC faces that have had their trace rolled from a random number generator and whose connection to the rest of the universe feels isolated and bereft.”

Yeah, I could pretty much listen to Zurovec argue this all day – who’s with me? The whole shebang is down below. 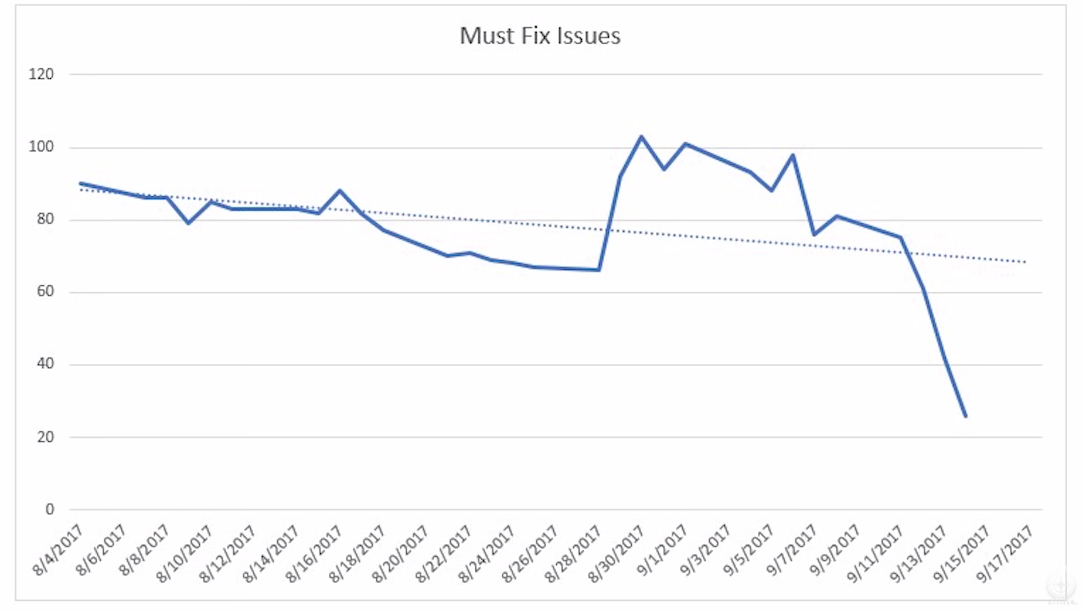 the basic idea he’s describing isn’t new, of course. For example, nethack had a ton of hand-crafted levels, quests and other content. It mainly used rng to present all the hand-crafted stuff in varied ways to keep it interesting and to force the player to adapt her strategies.

But I’m happy seeing this combined approach be applied in a AAA game on a new scale. if successful, this is where SC could have a lasting influence on game design, imo.

Not new, no, nor are they claiming to it to be. But like you said, it’s not often done or attempted or bothered with. It’s likely exceptionally hard to engineer and do it right and make it truly feel natural and alive. I really hope they pull it off.

Another week another few inches but still miles to go .

Enough about my penis though.

We’ve seen depictions of people that are recognizable. I’d like to see how their avatar builder accomplishes that.

then runs into the issue of using people’s likeness without their consent.

since you know, we do have a right to ownership of our likenesses.

in fact the minority report game had to be careful to make the main character specifically not look anything like tom cruise becuase he wouldn’t allow them to use his.

I remember Guild Wars 2 showing off how good their avatar builder was at making recognizable faces (and it truly is), like Liam Neeson and Megan Fox

this is an npc tho.

Has Black Desert run into problems with this?

does any black deseert NPCs resemble real life people especailly celebs who are most likely to protect usage of their likenesses?

I have no idea, lol. Was just askin out of curiosity.

i don’t either. i can’t even remember any of them looking particularly interesting or pretty lol.

as it is i found BDO’s fine tuning cutsomtization system some what cumbersome but i guess some people loved it. lol

I remember something similar happened with one of the GTA5 loading screens, the one with the woman in the bikini.

Some woman feeling a bit left out in the world and needing attention decided to try to say they used her likeness or some crap.

“My personal taste is that I want key NPCs at a given location, for example, to have real backstories and well-thought-through motivations and reasons for being there in the first place, and not to be NPC faces that have had their trace rolled from a random number generator and whose connection to the rest of the universe feels isolated and bereft.”

I can’t imagine anyone arguing otherwise but what’s interesting here is the usage of “key” NPCs, I think they also call them “hero” NPCs.
What about the majority of the missions, they will be from the job-board iirc and they are just going to be the random missions that he is talking down.

tbh i’m of a wait till i see it on my desktop attitude with this especially (but with the game in general). as someone points out down thread (and someone else independently in irc) pointed out real people will find patterns in these systems no matter how clever devs think they are or how full of shit they are in selling it to gamers.

That’s probably a large reason why systems like this aren’t often attempted. So, yeah, hopefully they can R&D the crap out of this system till we can’t easily find patterns. Having it work naturally and reactive to the rest of the game loops is gonna be tough.

“…customization built on top of procedural generation, not just one or the other, and not just slapping down some quest text and NPCs or letting a spreadsheet do the heavy lifting….”

I thought it was Lenin having a bad hair day .

I thought it was another popcorn gif

Actually, this reminds me a little bit of what Roberts did years ago in Freelancer. It worked there.

“though we should probably note that not all the issues were actually resolved, just set aside”

“Anyone know how to do this one? Anyone? How about you Bob? No? Should we vote on just setting it aside for…”
*conference room muffled giggles*
“…anyway guys let’s have a vote on tabling this issue for…let’s just say…a later date? That work for everyone? Great.”
“Okay next up on the agenda are Thursdays. We have moved quitting time to 3 as per last week’s vote but Cindy just informed me that O’Halagan’s has moved their happy hour up an hour. Yes, I know this is a move to get us all in the bar more, we pack the place every morning and afternoon but guys they are doing 2 for 1s on Thursdays now. Can we really let this slip by?”

Everytime I read one of your happy hour posts, I am done with work and just want a beer. Naughty, evil Armsbend!

Ruining efficiency one poster at a time. My work here is done for the day. Now where is that bottle opener…FOUND IT.

I am hoping this is due to people finally getting through to CR that 3.0 is still Alpha and does not have to be polished to perfection and they can let a few bugs slide for now, to speed up the time table.

That’s what happens when people die IRL.. they get resurrected as NPCs in video games.

He’s the guy at the outpost on the fringes of the galaxy who has cornered the gabbagool market. If you get your rep with him high enough he’ll make you a sandwich.

Purely procedural missions tend to feel like Mad Libs. “The ____ are attacking the _____ system. I need you to kill ___ of them and bring me ___ of their ___.” Humans are really good at detecting patterns, so no matter how complex the Mad Lib Quest is, eventually we start to see the pattern and get bored.

I have actually heard one of the writers say mad libs in one of their videos, too. lol

PUBG breaks 70M sales ahead of 8.1 update as Steam concurrency...

Path of Exile elaborates on changes to storage tanks and Harvest...

Wolcen deep-dives a number of performance improvements coming with the Second...