END_OF_DOCUMENT_TOKEN_TO_BE_REPLACED
The original Lead Systems Designer for Star Wars: The Old Republic was a man named Damion Schubert. A friend of mine used to call him my nemesis because he seemed to be in charge of everything that I disliked about SWTOR. At community cantinas and other interaction with fans like the Guild Summit, he said that he is work on SWTOR would not be done until he was able to give guilds their own flagships. He was true to his word. On May 11th, 2014, BioWare launched Galactic Strongholds, and with it guild flagships. Shortly after, we found out that Shubert had moved onto a different project.

Now, Shubert isn’t really my nemesis, but Strongholds in many ways have been a point of love and contention for me, especially when it came coupled with Galactic Conquests, a system that never really lived up to its potential.

With Update 5.8, the BioWare team is looking to revamp Conquests. As promised in the 2018 roadmap, BioWare Community Manager Eric Musco gave us a more detailed update on Conquests on the forums. But the changes to Conquests won’t be as meaningful to you unless you understand where Conquests are currently.

The original launch of Conquests

Conquests released with the Galactic Strongholds mini-expansion and were the SWTOR answer to guild questing. And they worked fairly well if your guild was large or there was a good group of dedicated crafters. However, there were very few new things to do. Most of what was required for Conquests was running through existing content or crafting the same items over and over.

Because of the repetitive content when Conquests launched, smaller guilds had a shot at winning planets. A friend of mine had a guild that was essentially just herself and one other person. They decided that they were going to conquer a planet one week, just the two of them. Through a loophole that wouldn’t grant points until the player logged in the crafting character, they were able to give the impression that they weren’t that far on the leaderboard. Then when Conquests were about to end, they logged on all their crafting character who had been working on Conquest items to jump to the head of the pack at the last minute.

The trick that my friend pulled isn’t available anymore, mostly because of the limits BioWare has now placed on Conquest crafting, but also it’s nearly impossible for smaller guilds to make headway because there are limits on just about everything else, too. Very few things are repeatable except PvP, which actually gives very few points toward Conquests.

Ultimately, Conquests were another good idea that BioWare had that didn’t pan out well in execution because they were work and not fun. 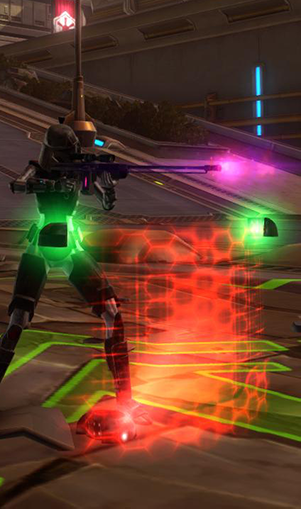 Maybe it’s because I’m a goal-oriented person, but the presented changes coming to Conquests mean very little to me. In the introductory paragraph of Musco’s update, the SWTOR CM said that he “wanted to resolve the reward delivery issues [the devs] have had in the past” but made no other mention of what the changes to Conquests were about before jumping into the details.

That’s not to say there weren’t good things mentioned. Originally, the only way members would get guild rewards was if they hit their personal goal and the guild was in the top 10 on the Conquest Leaderboard for that planet. That’s changed, according to Musco. “We have untied the Guild rewards from the Conquest leaderboards, with the exception of the Guild in first place as they will still receive the Conqueror title and planetary bonuses.” This means that if your guild has met its goals, then you will get rewards regardless of your position on the leaderboard.

Building off that change, the guild rewards are divided into three different tiers: low, medium, and high. Obviously, with the lower the tier, guilds gain lesser rewards but the easier they are to obtain. The idea is that the larger guilds will be able to gain the larger rewards more easily than smaller guilds, so when choosing which planet to invade, the larger guilds will choose the higher tiers and the smaller guild will choose the lower tiers. The idea, according to Musco, is to “encourage more leaderboard competition among similarly sized guilds.” 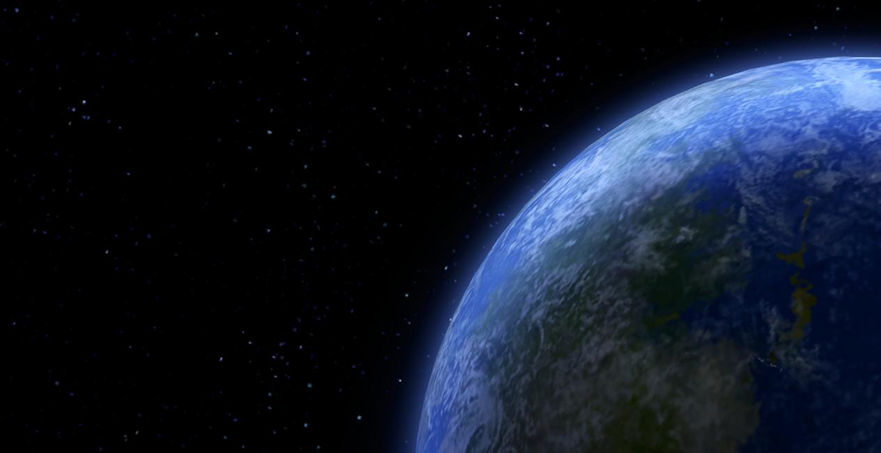 As the game is currently, players gain a conquest bonus based on the number of strongholds that they have and the number items those strongholds. This encouraged people like me to fill a stronghold with as many small, cheap items that I possibly could. It didn’t encourage actual decorating. Well, in Update 5.8, the BioWare team is getting rid of the item-requirement for the bonus. This will likely not encourage decorating, but it will likely get rid of the strongholds full of basic chairs and flashpoint trophies.

When an individual has met his or her personal conquest goals, he or she will be able to see a Conquest vendor on the fleet, using the phasing technology that SWTOR‘s had since the launch of the game but hasn’t really used. This vendor will, of course, sell decorations, but it will also sell a Commander’s Compendium.

The Commander’s Compendium is an item that will raise any permanent companion to rank 50 instantly. This will not work on temporary companions like Darth Marr or Empress Acina, sorry. It’s slated to cost 4.25 million credits and 3 Dark Projects. If you’ve been playing for any real length of time, you’ll know that’s chump change, but it’s impossible for preferred or free players to reach because of the credit cap.

As I hinted at, I’m mildly optimistic about these upcoming changes, but none of them really hits the mark until the overall goal is mentioned or until we get more details about the individual conquest goals. I would like to know what you think. Will these changes encourage you to jump back into game to try out conquests? Or are you in the same wait-and-see boat as I am? I’d like to know what you think in the comments below.

You know even though I played a ton from early access to last November I never once paid any attention to conquests so not even 100% what they are to be honest. My guild bailed in 2013 so I was mostly RPing and PuGing a bit but even the PuGing dried up and when you’re willing to solo queue as a tank and the queue isn’t insta-popping anymore you know things are bad.

I’m undecided if this is a good thing or not. It certainly make expanding flagships easier for smaller guilds. Kinda stinks for the people that actually wanted to compete.

This will likely not encourage decorating, but it will likely get rid of the strongholds full of basic chairs and flashpoint trophies.

It’ll do nothing of the sort. Unless I have a reason to clean out a room I have zero intention of removing the trash from my strongholds. There’s no incentive to do so.

Now if I were to add any more SH’s then of course I won’t go through the bother of adding random junk.

Will these changes encourage you to jump back into game to try out conquests?

Heck no. Galactic Command has made PvE and PvP insufferable and the storyline is utter trash. Because of that the guilds I used to hang out with have long since moved on so there’s nobody for me to do conquest for.

Everytime I jump into swtor there is less then 100 people on the station and always under 40 people on planets. Sometime under 10. The lack of population is what kills this game for me. I remember being so excited for this game. Oh well. Good read brought back some memories :)

If you only see 100 people on Fleet, chances are you’re in one of the multiple instances of Fleet. The game is very densely populated since they just merged servers. They just can’t all fit in one instance without the game’s engine melting into a slideshow.

What The Macho Man said. The Fleet on Star Forage always has multiple instances except in the early morning.

Whenever i see this comment i wonder what people are doing in games that requires more than 100 people to do, you can’t even make groups bigger than 16 in this game, and 90% of the planets only have 4 person content that can be easily done by a single person, and it was always that way, depending on the server the cap for fleet was either 100 or 150, meaning you never saw an instance with more that that number of people.

I really like these changes, and with the renewed focus on Empire vs Republic conflict, I can’t wait.

Wisdom of Nym: So… what if our last expansion is Final Fantasy XIV: Nextpack?