Who’s excited to romp around in some swampland! Woo! Battle for Azeroth really knows how to bring the fun that will get all the kids talking about on the TwittChats!

Actually, it’s the primordial swampland of Nazmir, one of the upcoming new zones for World of Warcraft’s summer expansion. According to a tour of the zone posted on the site, Nazmir used to be the center of troll civilization but has fallen upon hard times as of late. It’s a “bleak swamp” that has a ansty tendency to disappear visitors who try to wade through it.

“Keep a keen eye out for edible plants and other items throughout the region which can provide a small boost to your powers as you travel,” the devs said. “You may need all the help you can get as you make your way deeper into the swamp.” 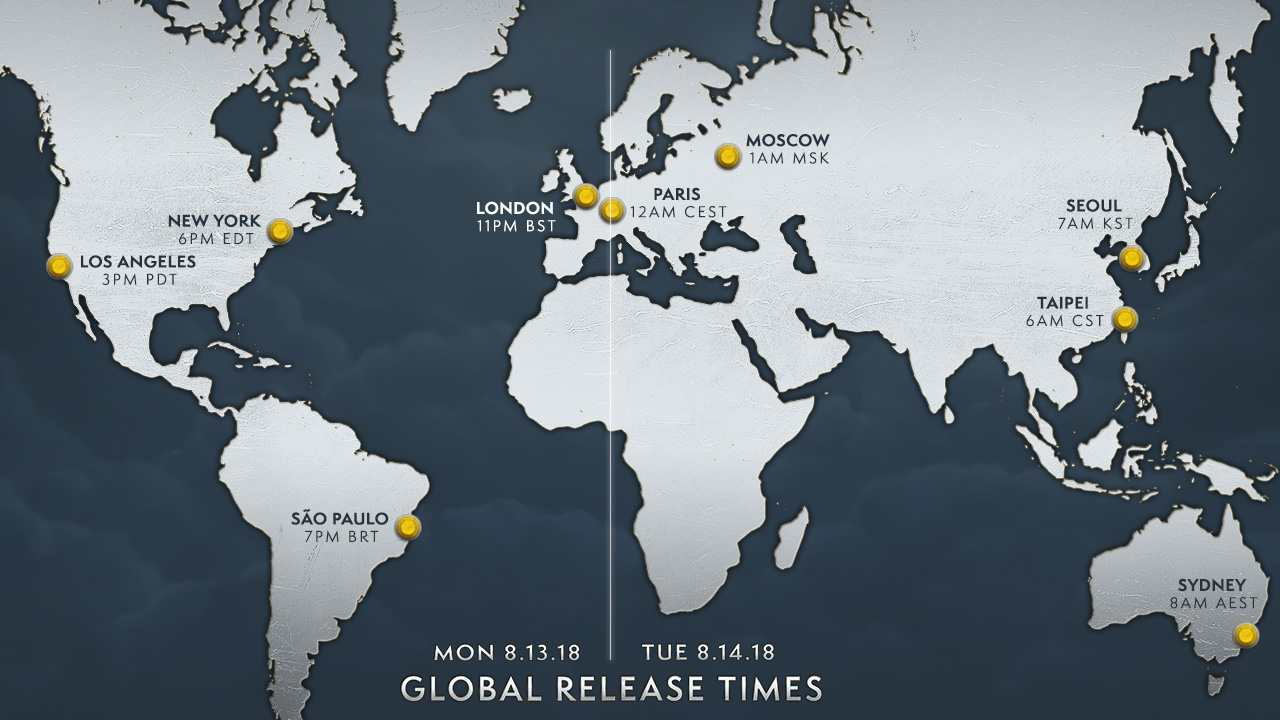