The first campaign for Crowfall approaches swiftly, which means it’s time to take a close look at how you’re creating your characters in the game. And it’s almost all in place! All of the races are there, almost all of the classes are there, and you can make your preferred character and plop them into… the lobby. No, not the world yet. First you make a character, then you decide the world you’re sending the character to, and that may mean the character is locked there with no means of escape… until the campaign ends.

Yes, you can choose to drop a character in an Eternal Kingdom (which has no restrictions), or into a specific campaign world. Players who select a campaign world will have the character locked to that world until the campaign ends, but they aren’t limited to one character within the campaign; they’ll just be unable to join multiple factions and will only be eligible for one set of rewards when the campaign ends. Get yourself caught up on these endless antics before the alpha 5.8 update actually deploys to the game’s servers. 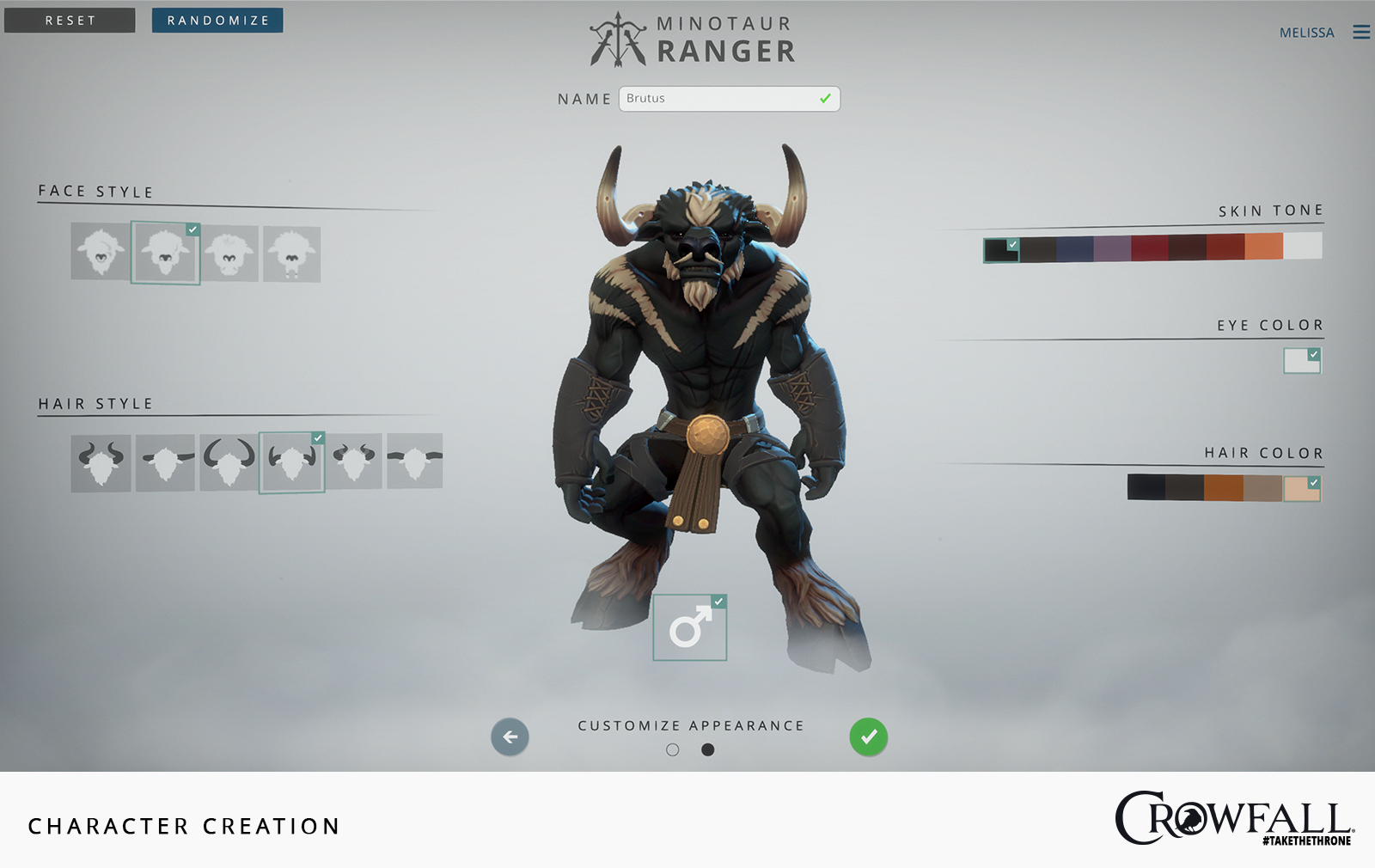