Here’s a fun surprise for those who need something those not into Naga and Viera this week: a brand-new MMORPG announcement from Bandai Namco.

The Japanese studio revealed that it is working on a scifi action MMO called Blue Protocol that’s being developed with the Unreal Engine 4. So far we know that this is a PC title with a completely new IP and colorful cel-shaded graphics, but past that Bandai Namco isn’t revealing much.

Not much, that is, other than Blue Protcol’s cryptic story outline: “The world is on the brink of devastation, now is the time to unite. March on with friends and strangers, and defeat foes beyond your might. Travel through space and time, to change the future beyond this fight!” 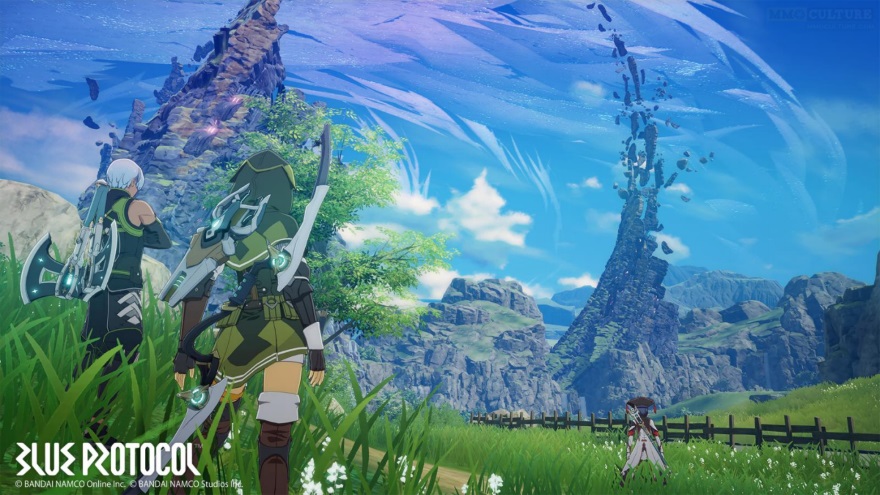