PvP in EVE Online is rarely fair, with the outcome of most battles coming down to the number and type of ships on each side of a fight and the circumstances under which the fight began. CCP Games is now gearing up to turn that idea on its head with the addition of a new instanced PvP arena system. The new gameplay will give players instant access to a fair PvP battle on equal terms, without the possibility of someone interrupting.

END_OF_DOCUMENT_TOKEN_TO_BE_REPLACED
Players will be able to activate new Proving Filament items to transport themselves or a small group into new type of Abyssal Deadspace pocket, which will be set up as a 1v1, 2v2, 3v3, 5v5, or 5-way FFA PvP arena. Once all competitors are in place, the battle will begin and the winner will get to pick through not only a cache of valuable loot but also the wreckage of the enemy ships. 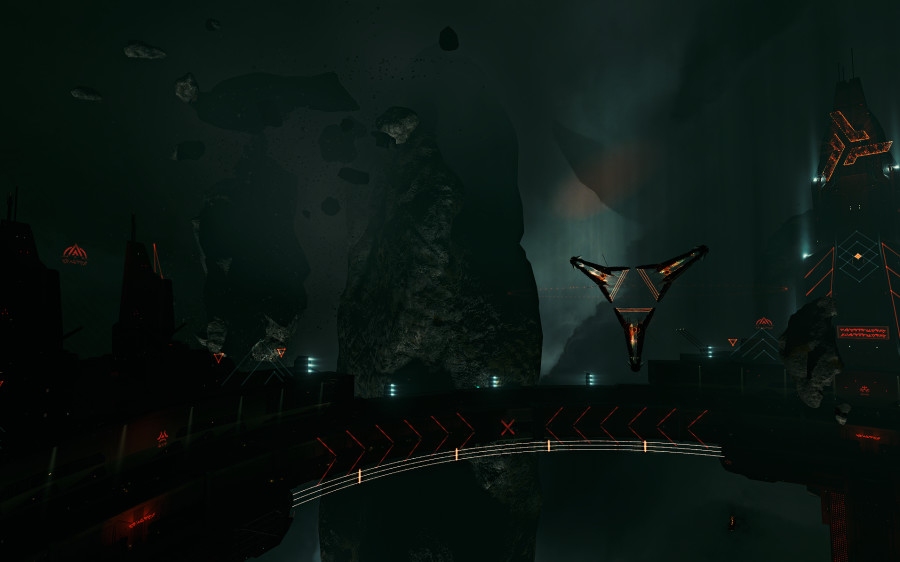 Instanced PvP already exists in EVE with the Abyssal Proving Ground, an optional bonus room in abyssal deadspace sites that pits two players against each other in PvP to fight over extra loot. People currently have to complete at least a tier 3 Abyssal Deadspace PvE encounter in order to get to the PvP room, and there’s no guarantee of one spawning or that someone will show up to fight.

The new filaments are designed to skip all that go straight to the PvP, and they use a queue system so groups will only be sent into the arena once an opposing force is found. In order to keep player density high and queue times down, only one PvP format will be available at a time. This kicks off on July 16th with 2v2 Tech 1 cruiser battles, featuring the Omen, Caracal, Thorax, Stabber, Maller, Moa, Vexor, Rupture, Arbitrator, Blackbird, Celestis, and Bellicose.

“There are two key changes in the new system that should help with this problem from the old proving grounds. Firstly, in the new system players with queue up outside of the abyss and will only be teleported through the abyssal trace once an opposing team has been found for them. Secondly, we are running a series of proving ground events with formats changing between the events. That means that rather than diluting the playerbase across multiple simultaneous formats, there will be a maximum of one format live on any given day.” – CCP Fozzie

The new feature will be available from tomorrow for public testing on EVE‘s Singularity test server, and developers will be announcing mass test dates in the near future. If you and your friends have ever fancied your chances in a real fair PvP fight, or ever watched the Alliance Tournament with envy, now is the time to start strategising.