Last week’s San Diego Comic Con was of great interest to World of Warcraft fans, as Director Duncan Jones led a panel of the cast and crew to talk about the upcoming film. It was also where Legendary Pictures showed the movie’s trailer for the first time, although the film studio is holding off on releasing it to the public until November.

Fortunately for you, one Redditor did take notes about what was shown, saying, “The footage was EPIC as a fan. Before this I was basically in the ‘please don’t suck’ camp but now, I am truly hyped for the movie.”

While it’s not actual movie footage, you can watch the rest of the Warcraft film panel and check out two new posters for the game after the break! 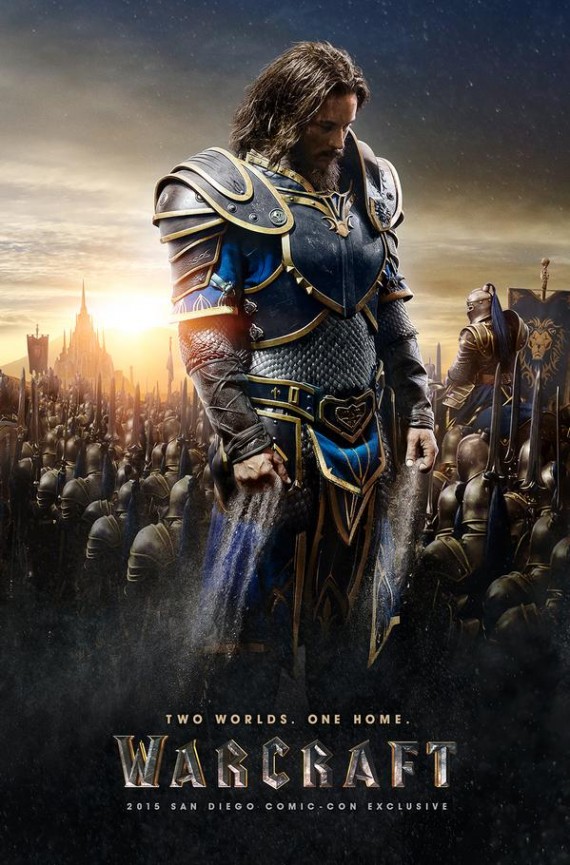 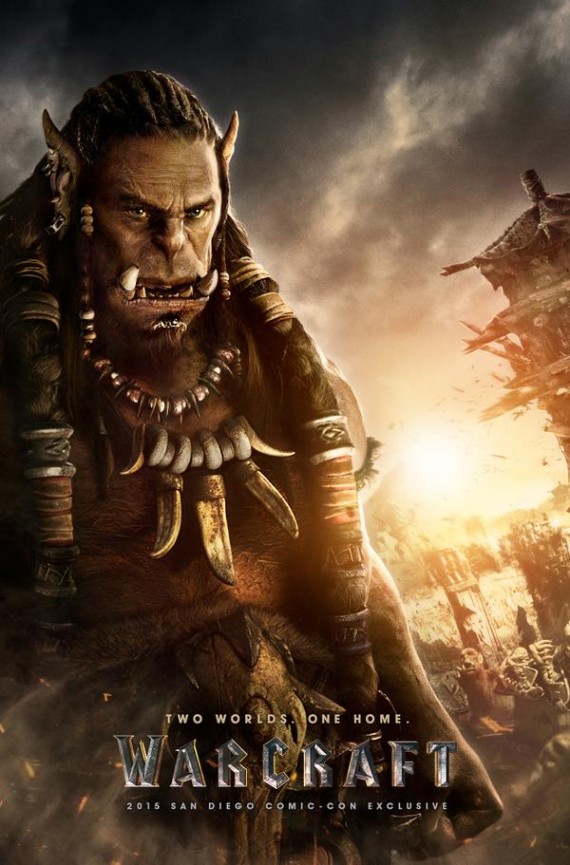 Kodimus It’s actually what Zariarn said. The Guardian of Tirisfal, Medivh had given King Llane an hourglass as a coronation present and told him that when it runs out he will die and his kingdom shall fall. The hourglass never run out until the second siege of Stormwind when Garona Halforcen (Spoiler Alert)…. assasinated king Llane Wrynn. Before his death he saw that the hourglass had run out.

Kodimus Yes, that’s true but the Invading Horde were corrupted by the burning legion.  I’m curious how they’re going to handle that part of the story in the movie.  Are they going to show the invasion from the prospective of the good horde or the bad horde?
Guess will see soon enough.

Thanks folks. My memory is clearly terrible.

Not all of them drank the blood, so not all of them turned green right away–it happened over time due to exposure to fel magic. If you see the leaked footage, Durotan is confused when they walk past a green-skinned Orc.

Fimmel playing Lothar is definitely a huge plus for this movie. Clancy Brown seems like he’s going to own it as Blackhand too. A little worried about Durotan because of the British accent and Gul’dan due to the less-than-sinister lines in the footage, though.
I know the British accent is a silly nitpick, but orcs in Warcraft have had this specific accent/tone for a long time now, so a new accent is odd.

It’s Lothar from the original game, so I assume it’s meant to symbolize their defeat and that their lands are now lost.

quark1020 I think it has something to do with King Llane and the hourglass running out.

Loopstah DPandaren Is it wrong I like the big shoulder pads?

Armsbend If you were there, you would know it wasn’t a trailer that was shown.