The MMO industry moves along at the speed of information, and sometimes we’re deluged with so much news here at Massively Overpowered that some of it gets backlogged. That’s why there’s The MOP Up: a weekly compilation of smaller MMO stories and videos that you won’t want to miss. Seen any good MMO news? Hit us up through our tips line!

Let’s kick things off with Guns of Icarus’ reimaginationing. It’s the thing to do these days: relaunch your game with a new mode and name. But Guns of Icarus Online is taking the trope a step further toward the MMORPG genre instead of away from it with its replacement release of what it’s calling Guns of Icarus Alliance; it’s basically adding co-op PvE to the existing PvP mix. It’s also adding a new pricetag: Even former Guns of Icarus Online players will have to shell out for the new game, though with a nice discount.

This week we have stories and videos from RuneScape, Defiance, Space Engineers, and more, all waiting for you after the break! 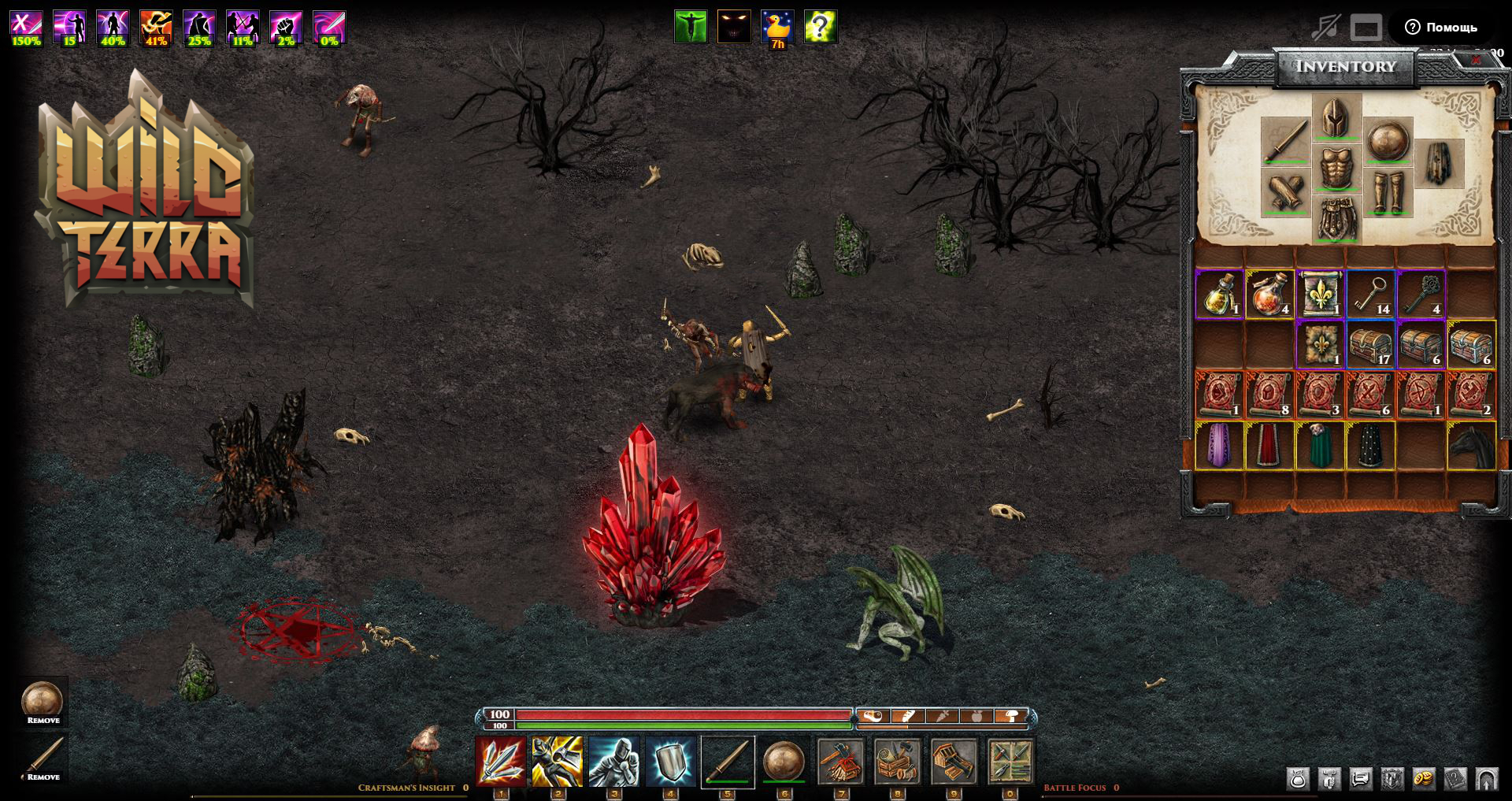 Are you the next big thing in e-sports casting? If so, you should probably take a look at Hi-Rez’s new reality show. You might win $10,000, or better yet, pick up a new job.

Defiance’s Armistice events are winding down; make sure you log in and get your freebies!

Space Engineers released the first iteration of its new heads-up display. Thanks, I-Spy!