While most of the focus lately has been on the desktop sequel, MapleStory M is continuing to hum along with a brand-new content update. This update adds in the new Aran class, with Aran serving as a famed polearm-wielding hero who sealed away the dangerous and uncreatively named Black Mage. (All the good villain names were taken at the time.) The update also brings with it a new celebration event with free loot, leveling challenges with Aran with rewards for hitting level milestones, and two bonus level ups for Aran between 3 to 75.

Players can also take part in the new Guild Fort Battle system, pitting guilds against one another in a fierce competition. There’s also the new Pink Bean expedition, which throws players against the most famous boss in the game world in Normal and Hard difficulties. And logging in before November 30th will let you claim three types of buff pets in celebration, so you’ve got plenty to do and lots to get with the update even if you aren’t leveling Aran. 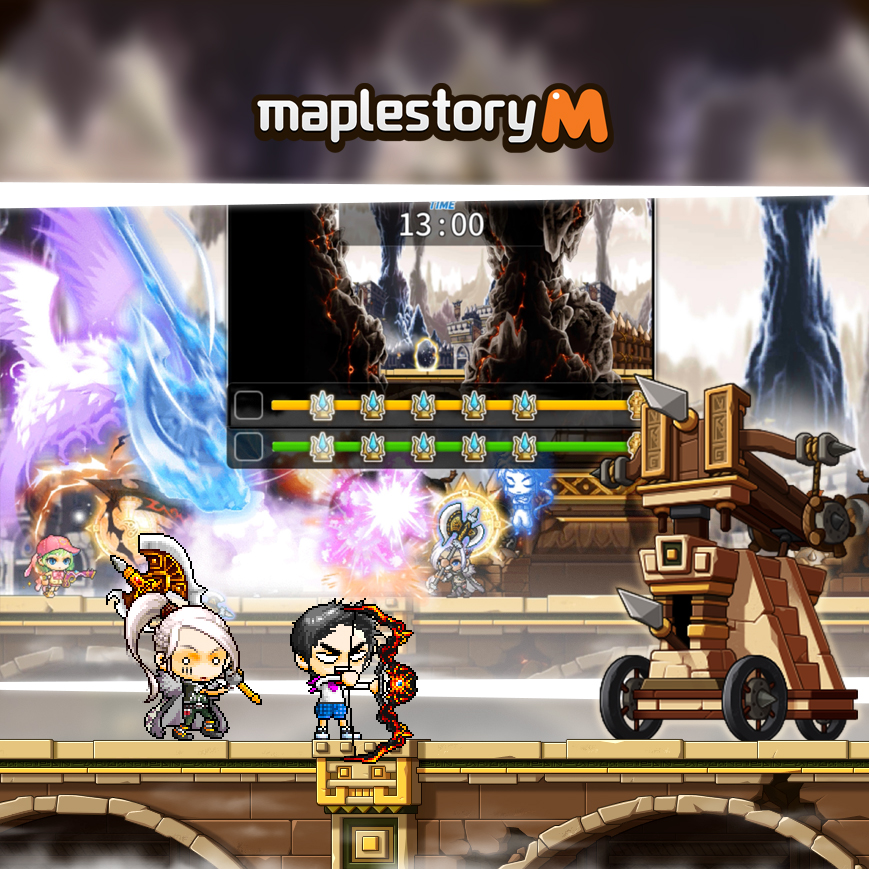 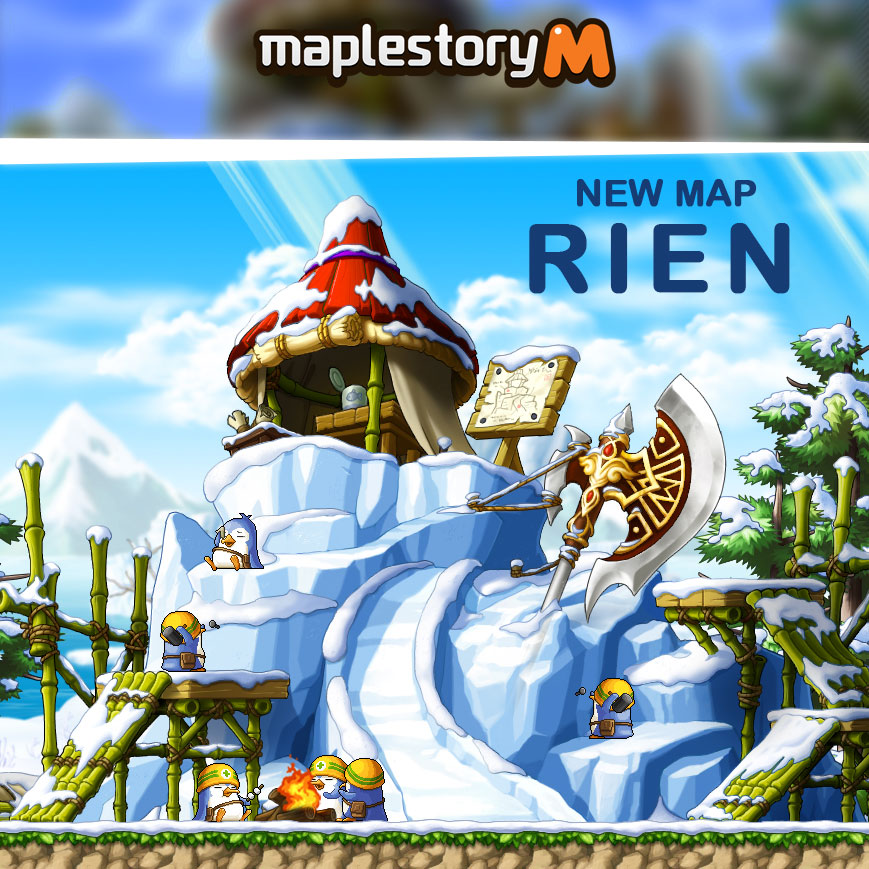