Indie MMORPG Villagers & Heroes has officially launched its summer expansion, and if you’re a fan of underrated and under-the-radar MMOs, this is one you should most definitely check out. First announced back in April, the Tale of Earth and Sea expansion adds a new Shaman class, new character customization options (including wild skin colors, faces, and eyes), a character model overhaul, new class emblems, a new and full-fledged wardrobe and cosmetic system on par with those in far bigger MMOs, a level cap bump to 95, nine new endgame explorable zones, content scaling, a new dungeon dubbed The Red Cloister, new talents and ultimates for existing classes, new crafting stuff, improved chat, plus an overhaul of the entire newbie experience and zone.

See, I told ya it’s massive.

“For the first time in Villagers & Heroes’ history, we are bringing a new character class into the game! The Shaman excels at offensive combat and support alike, focusing on either protective Earth magic or rejuvenating Water spells. But do not be fooled, for the Shaman is no mere spellcaster – she also leaps into combat with ferocious strength, relying on all manner of axes, polearms and hatchets to decimate her enemies.”

Did I mention it works on Steam for PC and got a mobile port a few years back, so you can play it on your phone too? 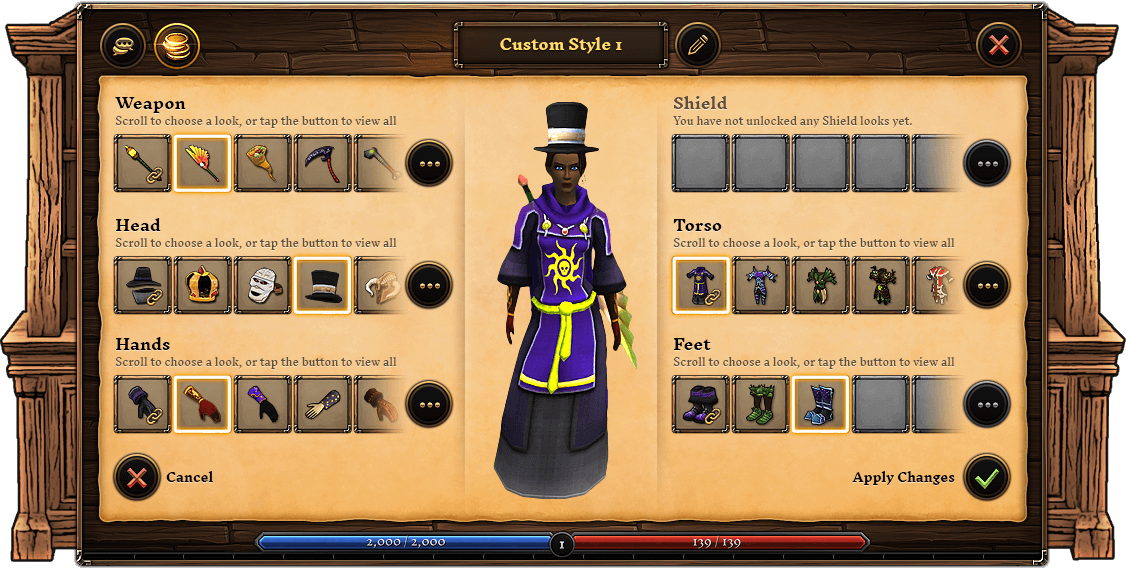 Is there “too long didn’t watch” video with the in-game footage? These are as long as the whole last season of GoT – and almost as bad too.

I don’t think they did a trailer for this one, or if they did, it’s not live yet! Most of the trailers I’ve been able to find are old, before the graphics upgrade, so I hesitate to use them. Hopefully they put out a new one soon :D

I’m listening to the server video right now, i hope they solved the server disconnection problems i faced, i really wanted to play this game, i loved it since old Massively, so i’m going to try it again soon.

I’m gonna swing back in too. My son saw me writing this piece this morning and asked me to get it for him too, so maybe I’ve got a new convert. :D

This is family friendly game, even the community is nice.

This update has been amazing so far. I love the new character models/faces (the females seemed to have gotten whole new models while males just got new heads/faces). The customization options are great, and the new shaman class seems really interesting. Add to that being able to transition seemlessly between PC and mobile play, without sacrificing any of the PC versions experience, is phenomenal.

Chronicles of Elyria, now back up to five devs, examines its...

The Stream Team: Bring on a Valheim Bonemass boss beatdown