Earlier this week, we reported on the upcoming August beta for the Character Creation Tool (CCT) in Ship of Heroes, alluding to the fact that players would be able to explore some of the Apotheosis City area and discover some “surprises.” We now have something of a sneak peek at what that all means thanks to yet another forum post.

While not all of the zone will be open to explore, it sounds like a fair number of locations and areas will be: Players will get to check out the Ivar & Sons Auction House, the inside of one of the hospitals, and at least one building in the Warehouse District. There will even be a hidden entrance to a nightclub location that’s being called Club Beta, and while this location is reportedly not complete, the images we’ve received that show off the location look pretty good to us.

As of right now, the CCT beta test is still penciled in for some time in late August, with no hard calendar date set. Those images we mentioned are below. 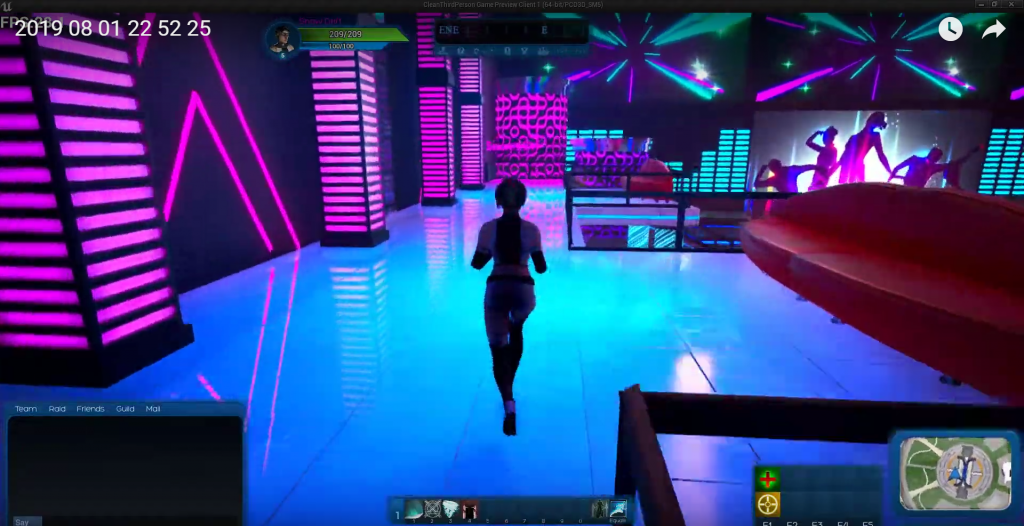 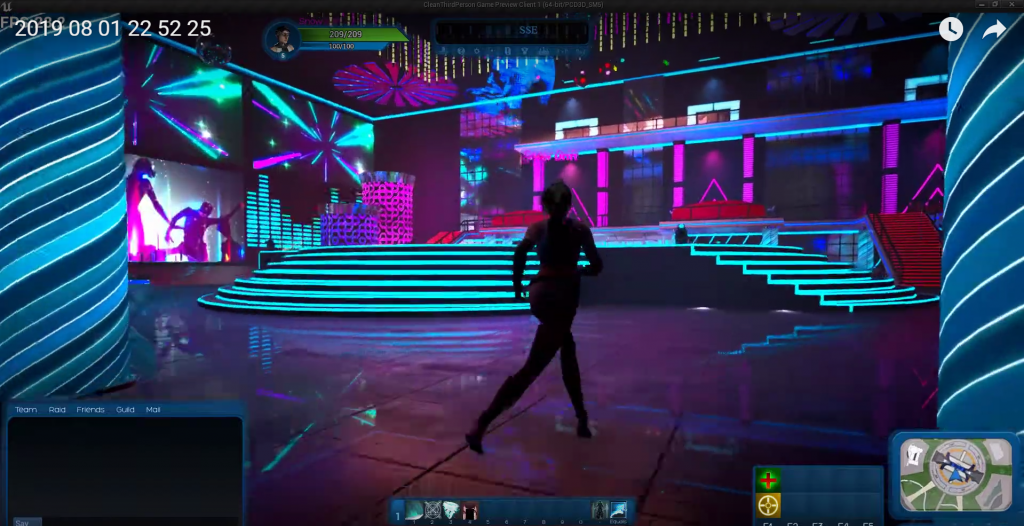 That’s a lot of neon! LOL this is looking fun I’ll have to check the CCT out when it drops.

Those are pretty damn cool!