The beta test for Blue Protocol had to be delayed a little bit before based on COVID-19, but it was always just a delay. And now that delay is nearly over, as the game is starting its closed beta on April 23rd. It’s going to be a short one, though; the beta runs from April 23rd to April 26th, ultimately just 72 hours of testing for players in the closed beta. Also, you know, it’s only in Japan, so those of us watching from the US have to just watch and wait.

As far as we know the game is still planned to actually launch this year (a belief supported by the fact that it has a rather short beta, seemingly more in line with a technical test than a large-scale testing effort. We also know that the game definitely seems to be aiming at a global rollout after the Japanese launch, although the timescale on that is still fuzzy. But beta is the first step on that road, and that road starts on April 23rd. 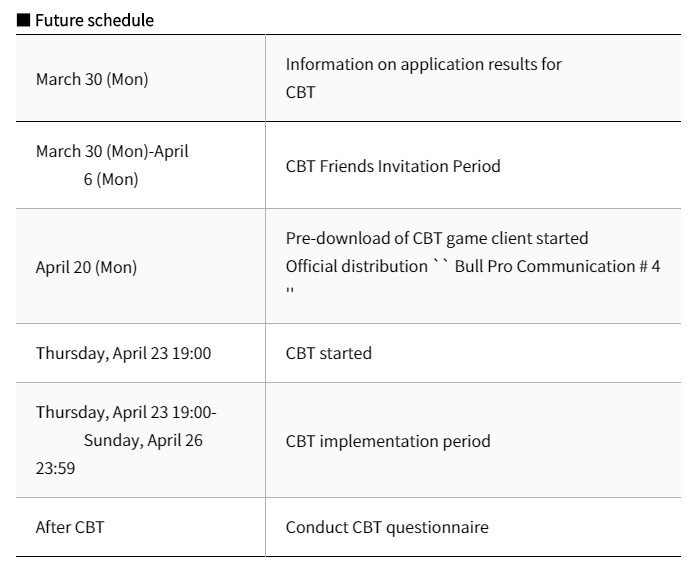