The last couple of years have not been kind to Fallout 76 — and Fallout 76 has not been kind to us. Bethesda’s attempt at making an online version of the Fallout universe resulted in so many flubs and forced errors that we’ve been shaking our head at the whole thing ever since.

However, the studio is banking big on turning Fallout 76 around tomorrow with one huge “do-over” patch. The long-awaited Wastelanders update will add NPCs, factions, a new storyline, its official launch on Steam, and many other additions (as well as a new Inon Zur-composed soundtrack). The devs are certainly promoting Wastelanders to high heaven and getting the word out about the new and (hopefully) improved Fallout 76:

And if you want to get into the game on the very first minute of the update, Bethesda posted a global map showing when Wastelanders is going live around the world: 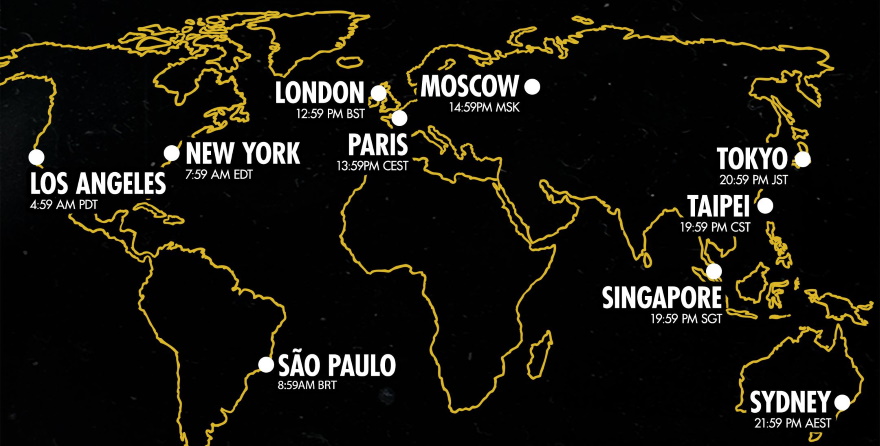